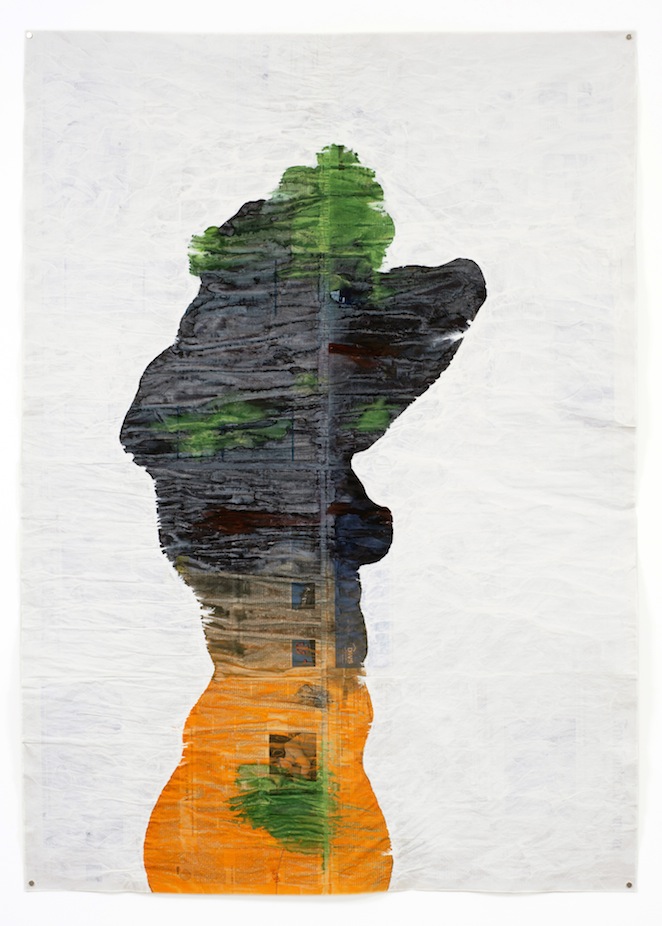 It’s too bad that sharp figure drawing, bold design and lurid eroticism aren’t enough to rise to the top of our contemporary art world. If Gabriel Vormstein had been born a century earlier, he might have been selected for the “Entartete Kunst” (Degenerate Art) exhibition of 1937, the greatest tribute ever paid to German Expressionism, and his work might now be hanging between Ernst Kirchner and Emil Nolde in the Milwaukee Art Museum. Obviously, he’s been impressed by Egon Schiele, but he’s less linear, less dramatic, and seems to have a healthier personality that’s not as fascinated with what people have between their legs.

There’s a timeless attraction about Vormstein’s images of half-dressed, attractively confused young women, conjured in strong colors with a basic minimum of well-defined shapes. His non-figurative designs show a sensitivity to texture and a pleasing, timeless balance between areas of strong and muted color. But timelessness itself has become an outdated concept by painting on newspapers. Not only is newspaper content outdated within twenty-four hours, but the non-archival support immediately begins to yellow, grow brittle, and eventually fall to pieces. So, if you still want to see these paintings twenty years from now, you had better obtain big digital images because the originals will be toast. Which, actually, is not a bad way to collect art, unless you have unlimited space and unlimited funds to fill it. As Scheherazade reminds us in stories that date back a thousand years, time is the “destroyer of all good things.” But as long as there are humans, there will be a receptive audience for Vormstein’s kind of painting. Too bad his paintings won’t last very long. (Chris Miller)

CORRECTION: Monique Meloche Gallery informs us that: “The newspaper Vormstein uses is the Frankfurter Allgemeine Zeitung, which was tested and is the least acidic type of newspaper. It is also sprayed with a deacidizer.”