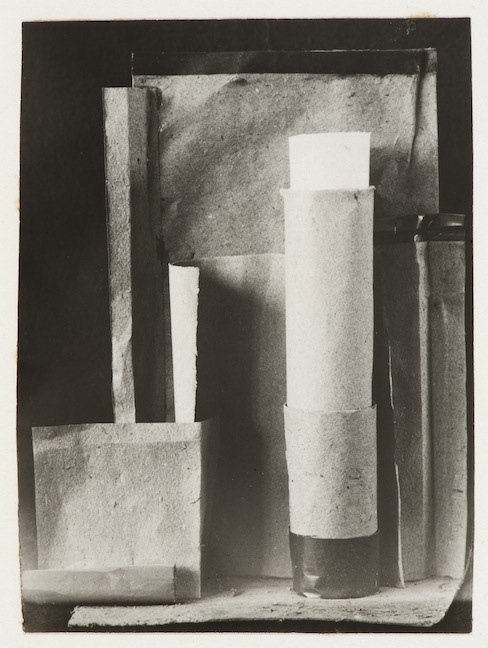 For nearly two decades, German artist Thomas Demand has explored the divergence of truth and appearance in a provocative series of photographs that depict familiar interior spaces meticulously reconstructed. Simultaneously recalling the unreality of a psychedelic experience and the ersatz nature of a television set, these works directly challenge the hegemony of lens-based media as the supreme authority on the depiction of reality.

The current exhibition at the Graham Foundation signals a change in the artist’s scope but not in practice. In “Model Studies,” Demand still presents his customary large-scale photographs of miniature constructions, but they’re no longer solely his handiwork. The starting point is the preparatory modeling of twentieth-century architect John Lautner, a student of Frank Lloyd Wright and proponent of Organic Architecture.

The pictures look sharp. They’re deftly composed, and works such as “Concannon #36” accentuate the scale-models’ natural rhythms, but they don’t pose the same kind of probing questions about how we navigate reality that the artist is celebrated for. Instead, these oversized images trade sanitized visions of the world for weathered, earth-toned planes, dabs of glue, and frayed edges. The photos offer tasteful, formal investigations and subtle insights into Lautner’s creative process, but little more.

The exhibition is augmented by the inclusion of abstract images by American photographer Francis Bruguière, drawings by Fernand Léger, and photos of student work from VKhUTEMAS, an early Soviet design school. The juxtaposition of disparate styles, times and places, along with the Graham Foundation’s stately beauty yields some thoughtful connections, but this show doesn’t pack the existential punch that Demand’s other works contain. (Alan Pocaro)

Through June 1 at the Graham Foundation, 4 West Burton Place