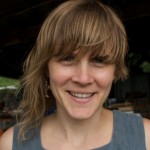 “Making moves” is how Alex Chitty describes her structural interventions into an object or found image. She hunts for abstractions in a world where everything already makes too much sense. Chitty will carve a system of vents across photos in order to physically expand their volume. Or she will cast a pot in a grid of flexible latex, remove the original, and display its ghost-like shell on shelving systems made to resemble those at Crate & Barrel. Chitty is a welder and is constantly learning new techniques to complicate what we think we know about cultural objects.

Chitty used to be an underwater sponge diver in Miami, taking photos of marine life samples, a profession in which “there’s no room for metaphors,” she says. Art-making reverses that narrow method of sampling and classifying. For instance, she’ll describe an image by offering a random selection of its likenesses—such as those culled from Google’s image search—or use a handheld wand scanner to sample anything within eye view. For Chitty, everything seems connected and available, and anything possible. Her art will be on view in June at Roots & Culture and Andrew Rafacz Gallery. alexchitty.com. 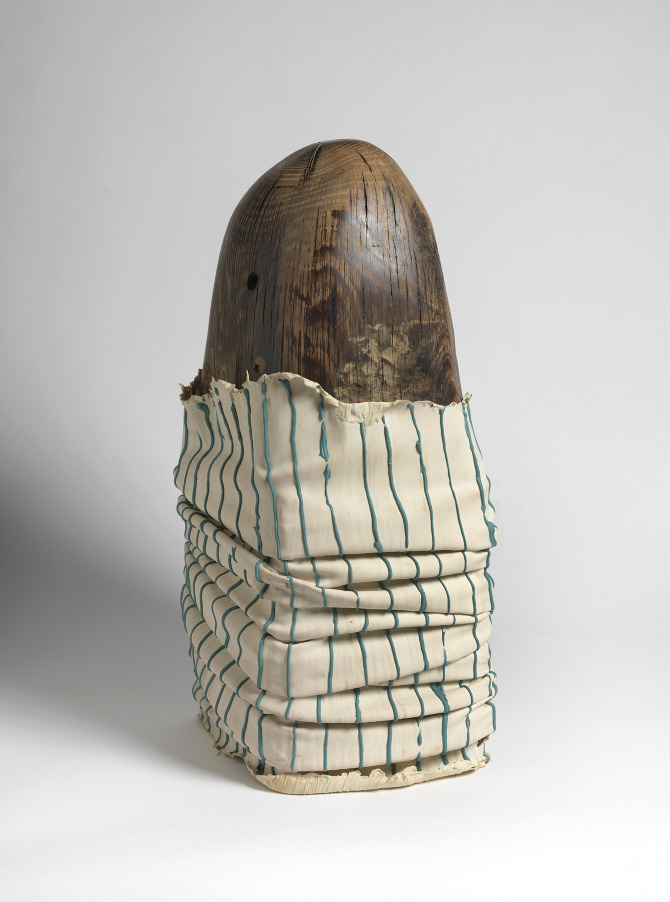