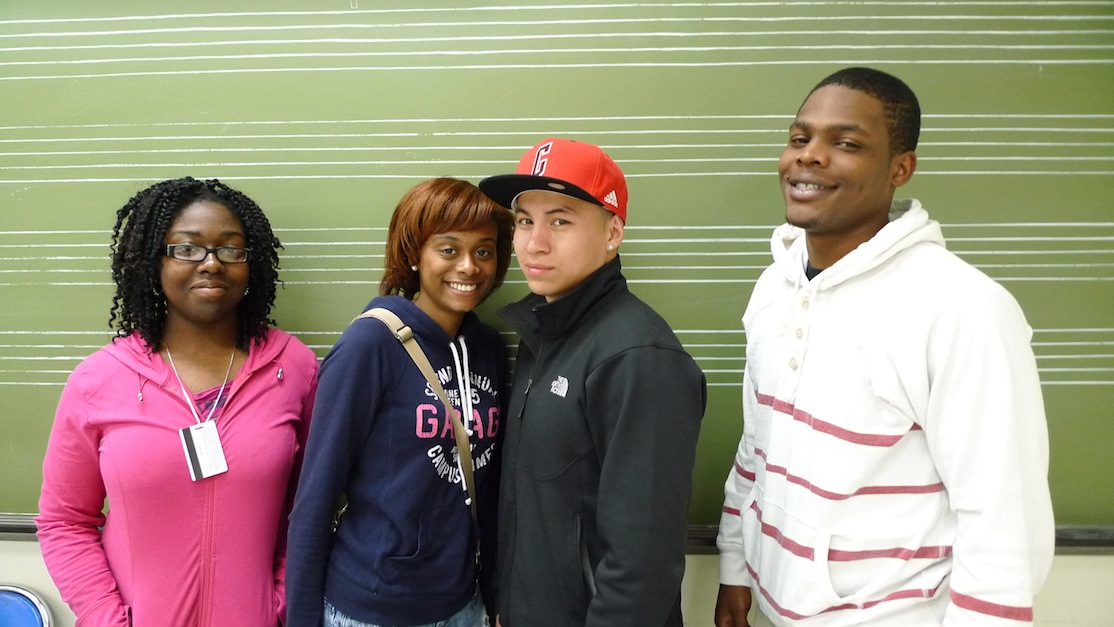 I teach Art Appreciation at Olive Harvey, a community college on the Southeast Side of Chicago. Although Chicago claims to be a beacon of art and culture, none of my students at Olive Harvey, aged eighteen to sixty, had ever attended the Art Institute of Chicago until I took them this past semester. They have also never been to the Museum of Contemporary Art or to Theaster Gates’ Dorchester Projects, which is a quick bus ride from where most of them live.

Earlier this year the Art Institute of Chicago raised its admission price once again from $18 to $23. If you are a student residing in Chicago the discount gets you in the door for $12, or the price of a movie. AIC also offers free admission to Illinois residents for three hours every Thursday night. But those who work nine-to-five, have families and live outside the Loop know that three hours is just not enough time to go through the hassle—never mind facing the parking-meter fiasco downtown.

“I’ve worked across the street from the Art Institute for seven years and this was the first time I went there because of the class. I have two kids and I would love to bring them back but it’s too expensive for us and we can only make it on Saturdays,” said one of my students. “Change the free day from Thursday to Saturday and you will see us there every month,” said another.

Another student complained about the AIC’s lack of South Side advertising: “You don’t really know what’s going on in those museums unless you’re closer to downtown. We don’t see their advertisements over here. We need something visual, like the big banners selling alcohol or hair products. Those catch your attention. But museum signs are really boring; it’s weird that museum people or artists don’t know how to catch the viewers’ attention.”

During the semester my students were determined to experience Theaster Gates’ Dorchester Projects. To their surprise, the site was never open to the public or even had a sign on the door, which was the opposite of the narrative of communal bliss they read in the NY Times and the Tribune. They also expressed regret at the fact that even though Gates is well known around the globe and that his art is based on the idea of the betterment of their own community, they had never even heard of him.

In a sense, they feel ignored. Not only by the museums who couldn’t care less about their demographics, but with those who make a career by marketing their socio-economic identity. (Olive Harvey students are comprised of seventy-percent women, eighty-two percent African American, fourteen-percent Hispanic, and only one-percent Asian.)

“Paying so much to go into the museum is painful when you see how much they sell those paintings for at the auctions,” said one student. “It’s hard to be sympathetic with rich people.” (Pedro Vélez)