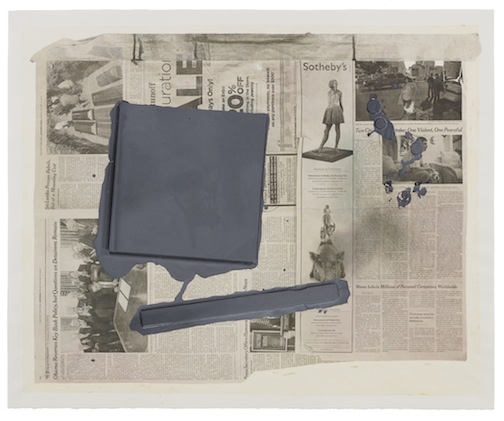 This is the sixth installment of the Visiting Artist column. Newcity asked Chicago-based painter Matthew Metzger to comment on LA-based painter Paul Sietsema’s survey, now on view at the MCA. Both painters employ trompe l’oeil strategies in depicting everyday objects in their artworks. Metzger is assistant professor of studio arts at UIC’s School of Art and Design. His website is matthew-metzger.com.

I wonder what generates the inclination to picture that which has already been pictured. Whether intentional or unintentional, manufactured or crafted, romantic or otherwise, everything is pictured. Images, it often seems, rival cockroaches in their production. In an infested kitchen, the most immediate thing to do in order to catch a roach is to grab a glass and slam it upside down. The roach scurries around in circles, running up and down the interior edges of the glass looking for an out. Its future is now up to you. How quickly comes the illusion of control, as one is captured while many more remain breeding behind the wall. 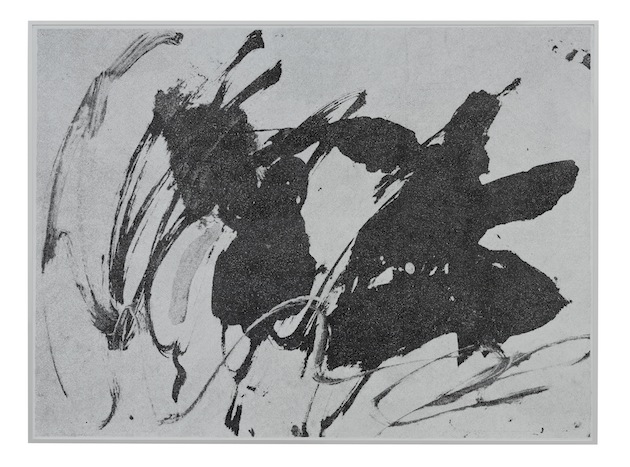 Awkwardly leaning forward, tilting to the side as my balance gives way to try to understand each painting and drawing in Paul Sietsema’s exhibition, I become very conscious of what I am allowed to look at versus what I sense could be looked at. Consider his three “Light Fall” drawings, where tiny specs of ink spread and culminate into images of generic, manufactured-looking marks that take on monumental sizes. From nose to glass out to my body ten feet away, the only reveal is a studio process. I am confronted by an act of production that keeps out the image’s story, its origin and its critical position, all of which we must learn through ancillary materials and ephemeral conversations. “Ship Drawing” and colonialism, “Event Drawing” and political economy, “Untitled Figure Ground Study” and abstraction become obfuscated in a veil of labor that challenges all conceptual aptitude that such works seemingly retain. There is no open wound, no blank page in these works to which I can nurture or sign, where I can discover; instead, it all folds into the laborious production of the remediated image. The how trumps the why. Ink on a page, paint on a canvas, and light on a wall incessantly depict ink on a page, paint on a canvas, and light on a wall. Every reference in this exhibition feels like another glass over another roach. A type of hermetic mass-production that collapses on itself as a method to capture and own that which always seems to slip away with the production of images: their content. 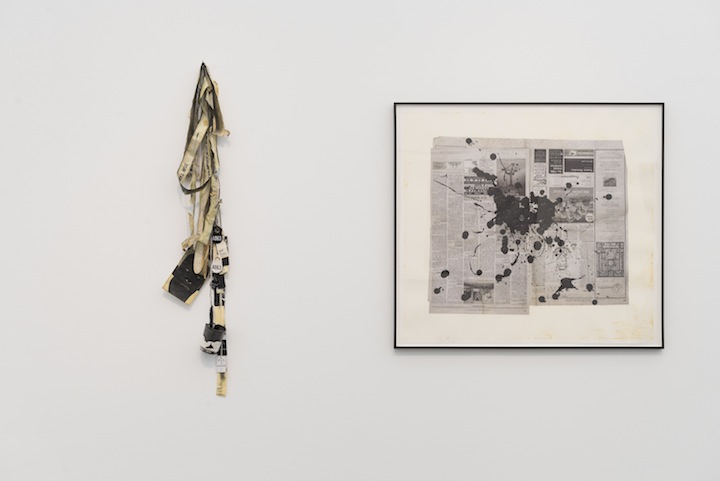 The works are didactic and claim a state of presence that seems far beyond their control, a clever echo of capitalism. This is the power of Sietsema’s practice—that it speaks in the voice of what it is critiquing, playing oratorical dress-up. Lingering throughout the exhibition is Clement Greenberg’s dictum of the iconic “should.” What I should be looking at, what I should agree or disagree with, and how I should insert myself into the narrative of mediated information. That which is placed squarely against the seduction of the image, while, at the same time, reversing the aim of the “should” from the canvas to the viewer, from the “it” to the “I.” I am made to feel responsible when something is missed, overlooked or dismissed. This translation, this personalization of Greenberg’s claim, is the success of this show. Something that I was not expecting but am thrilled by. It is the fabrication of a spectator’s agency, but only enough—so as to create the illusion that I know exactly what to do with the glass!

Paul Sietsema shows at the Museum of Contemporary Art, 220 East Chicago, through January 5, 2014.