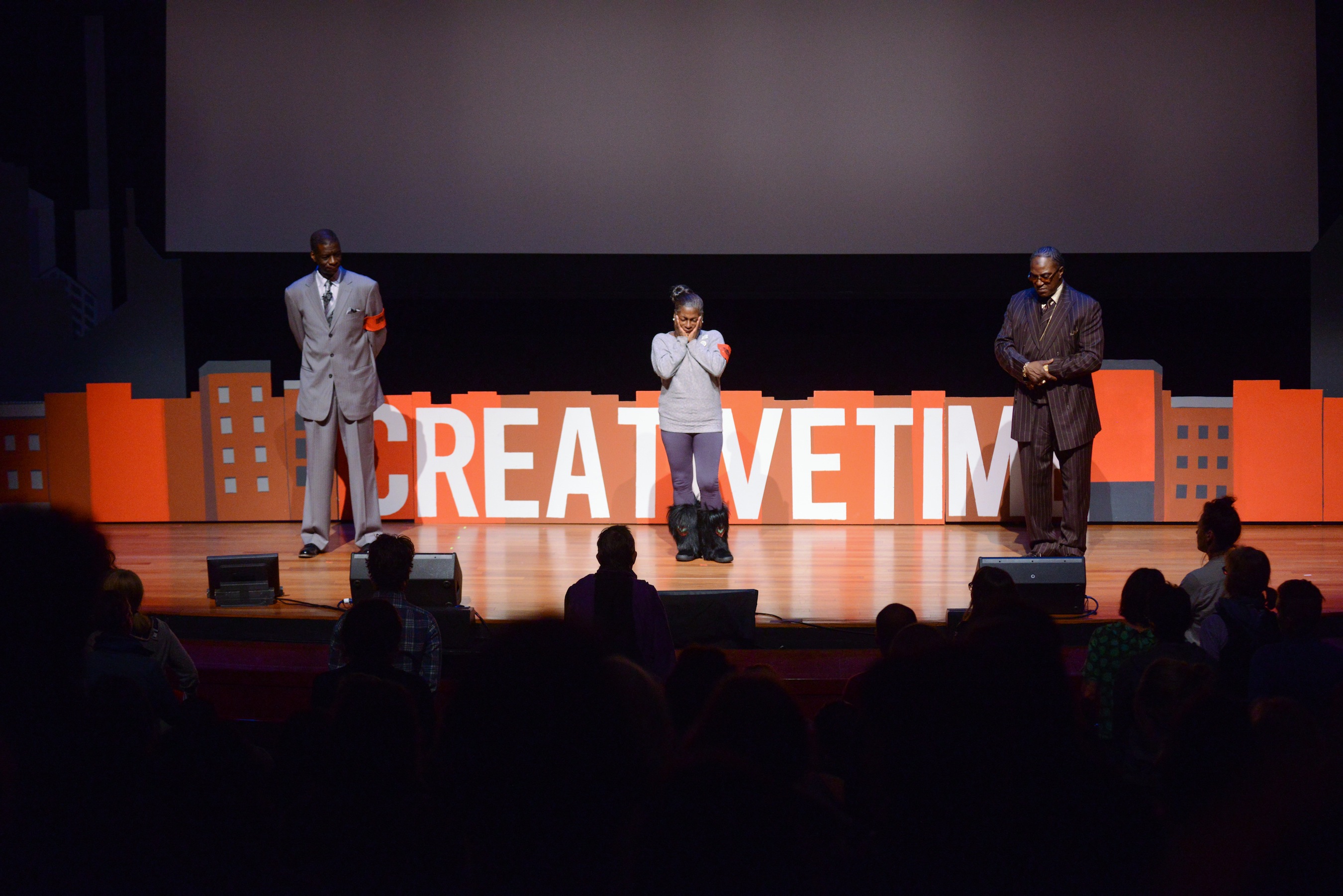 On October 22, Darrell Cannon sat at the center of Art In These Times Gallery on the Northwest Side. Cramped with fifty people hailing from across the city, the discussion focused on the newly proposed City Council ordinance to award reparations to survivors of torture at the hands of the Chicago Police. Cannon first reflected on the brutal violence committed against him in 1983 to coerce a confession, then on the nine years he spent in solitary confinement at the recently shuttered Tamms Supermax Correctional Center before having his conviction dismissed and being released in 2007. Taking a surprising turn, he then told of his recent vacation to St. Lucia, where he finally did what he had fantasized about in prison and “rode a horse on the beach and into the water.” His eyes and face lit up as he shared the story, until he got to the part where he went to a party that night only to find it being policed with AK-47s and shotguns reminiscent of life inside the prison and outside in Chicago. He solemnly reflected that, “No matter how far I got away, reality always comes back.”

Just four days later in New York City, Cannon was joined by former Tamms inmate Reginald “Akkeem” Berry, Sr., along with Brenda Townsend, whose son was incarcerated in Tamms Supermax prison, and artist-activist Laurie Jo Reynolds on stage at the New York University Skirball Center to an audience of one thousand, with countless more watching online. This time it was Cannon, and his collaborators from Tamms Year Ten (a campaign group formed for the purpose of closing the prison) who were bringing reality back to the escape. Reynolds had been awarded the prestigious Leonore Annenberg Prize for Art and Social Change at the annual Creative Time Summit for her work using “legislative art” to organize the campaign that brought together a unique community of artists, academics, activists, leaders who had been formerly incarcerated and their family members and advocates.

What started out as a group of friends sending poetry to men in Tamms eventually led to protests at the Thompson Center, performances at The Hideout, exhibits at SAIC’s Sullivan Galleries, lobbying in Springfield and direct action at the AFSCME prison guard union headquarters, all contributing in large part to Tamms being closed permanently last January. This work has made Reynolds one of the most lauded activist-artists in recent years, being awarded support from the Soros Justice Fellowship and a Creative Capital grant earlier this year.

After receiving the award, Reynolds announced that Cannon, Berry and Townsend would do a performance from the stage before the audience was dismissed for lunch. The performance involved both men standing on stage for one minute for every year they were held in solitary at Tamms, with Townsend standing in for her son. The three stood evenly spaced across the stage, the lights dimmed and the audience fell entirely silent.

After several minutes the audience began to stand out of respect, causing Cannon to breathe deep as he became choked up. Berry and Cannon soon left the stage when their respective eight and nine minutes were up and for five more minutes all eyes were on Brenda Townsend. The sniffles from the crowd began to intensify as the silence and the respectful stares wrapped her small body from three sides. There is nothing to compare to more than a decade of having your child in solitary confinement, but the gesture made at approximating that experience through a simple form of performance asserted the reality of what goes on “inside” those walls where generations have been lost, back into the social fabric on the “outside” where the rest of us are living life and attending summits on public art. (Daniel Tucker)