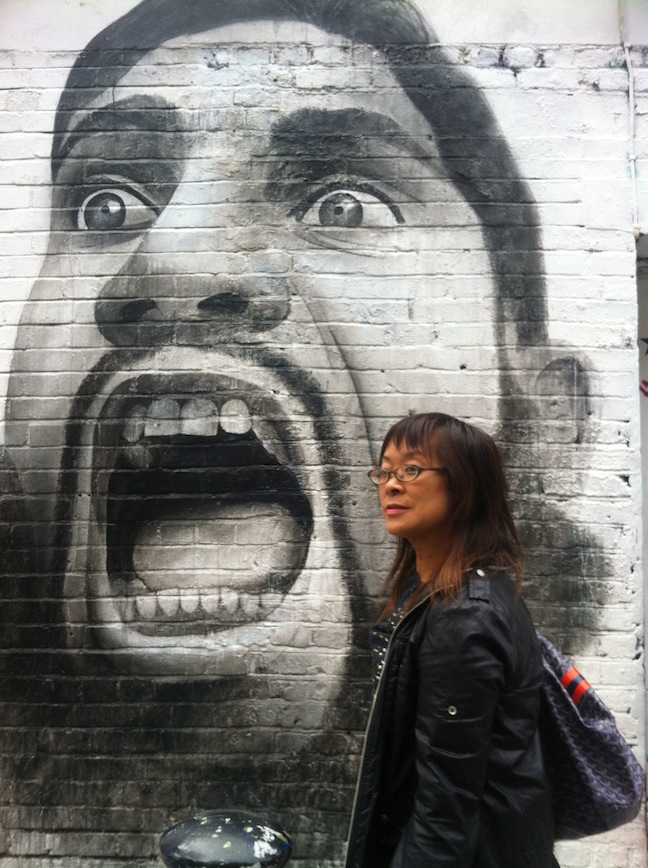 “Who gets to make art? Who gets to determine what is beautiful?” asked Lisa Yun Lee, the newly appointed director of the school of art and art history at the University of Illinois at Chicago. (This is a new position that emerged from combining the schools of studio art and art history.) One of her many big ideas is to open a free art school for the city of Chicago. “Joseph Beuys proclaimed everyone an artist,” Lee says. “In the summer our classrooms sit empty. So why not invite local residents—children, teenagers, adults and seniors—to come make art?”

As the leaves outside her office window turn a deep amber, Lee sits down to the daunting task of creating what she hopes will be a radical blueprint for an art school of the twenty-first century. Sampling and collaging avant-garde ideas from experimental educational models such as the Black Mountain College, Bauhaus and CalArts, Lee hopes to create a school of unprecedented accessibility to as wide a public as possible.

A daughter of Chinese immigrants who came to the United States in 1962 after the passage of the Kennedy Emergency Immigration Act, Lee grew up in Poughkeepsie, New York dreaming of a revolutionary career battling political, economic and social injustice.

Her mother had abandoned writing poetry for the study of math, a field that required little English, but each free Sunday she would take the children to New York to marvel at masterpieces of modern art. In silence they stood before Mark Rothko’s floating fields of orange, yellow and red.

For seven years, before her appointment in 2012 to the position of director of the School of Art and Art History, Lee worked to reinvigorate the Jane Addams Hull House Museum. Summer afternoons were filled with workshops canning and preserving pickles, peaches and tomatoes. Lee was inspired by stories from the past of long nights spent in heated debate in the historic Residents Dining Hall. There, over bowls of soup, turn-of-the-century artists, writers and activists W.E.B. Du Bois, Upton Sinclair, Gertrude Stein and Ida B. Wells gathered to question the world as it was, and to dream of a world as it should be.

As Lee and I discuss the legacy of community activism at UIC, she emphasizes the integral role artists play in shaping a framework of dissent. “We must unleash the artistic imagination to confront the problems of today,” she says. To foster an art that speaks the language of the streets, Lee has invited Kevin Coval, co-founder of Louder Than a Bomb, to collaborate with local hip-hop artists, including Common and Chance the Rapper, to produce a class.

“I like to return to John Baldessari’s advice on teaching art: ‘If you are lecturing in a class and there’s a car crash outside, you better bring that car crash into what you’re saying or you’ve lost them,’” Lee says. By bringing the world outside inside the classroom, Lee continues to question why make art now. (Annette Elliot)