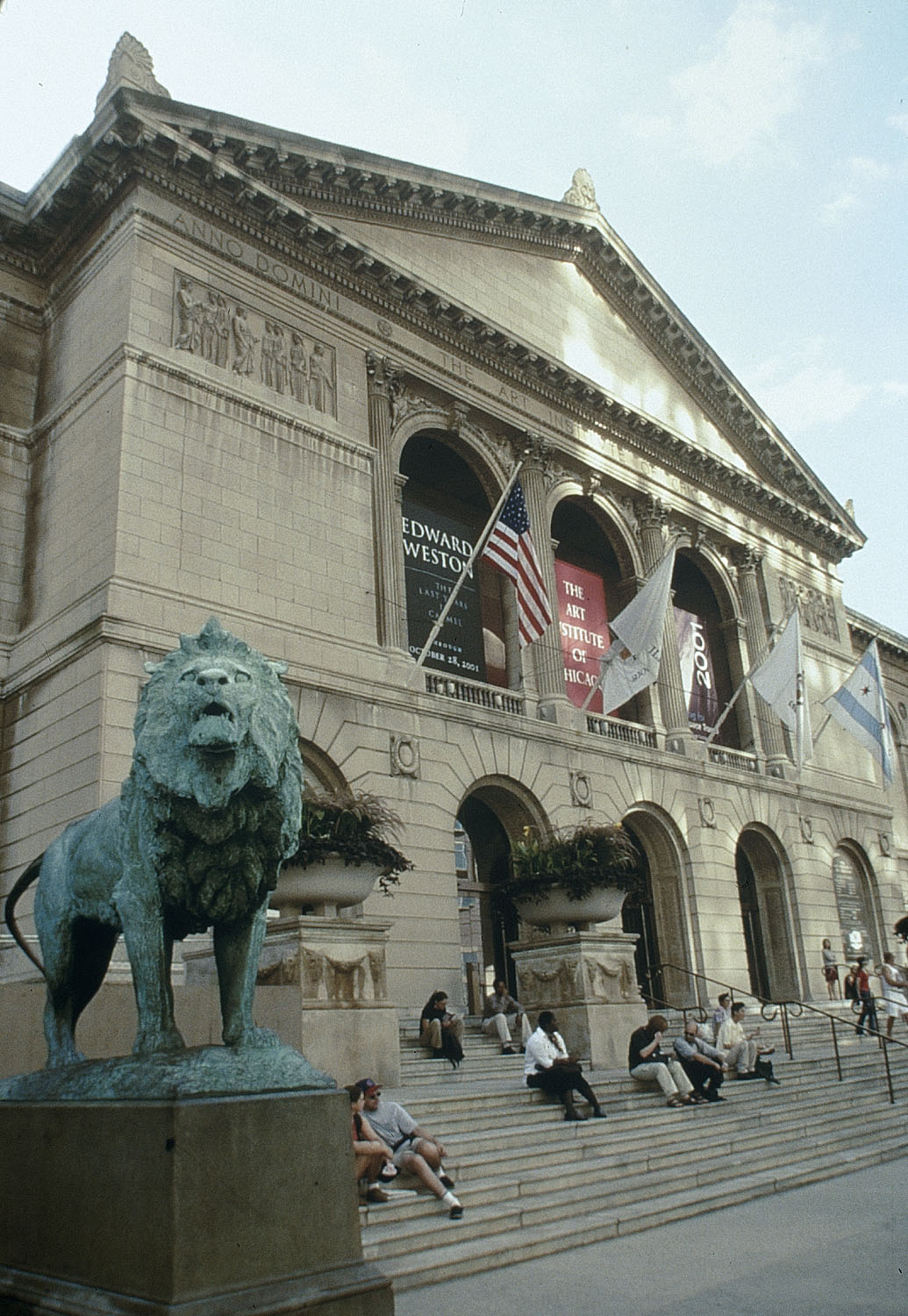 The Art Institute of Chicago

A new initiative at five U.S. art museums intends to diversify the curatorial ranks at major art museums. A two-million-dollar grant from the Andrew W. Mellon Foundation supports the initiative, the first of its kind in the U.S. The program connects college sophomores from marginalized backgrounds with curators at the five participating museums. Over four years, the students will receive professional mentoring and paid fellowships in an effort to make art museum curatorial offices as  diverse as the communities they serve.

The participating museums, including the Art Institute of Chicago, cite two reports on workplace diversity produced by the American Alliance of Museums, a museum advocacy group, from 2008 and 2010. Of the museum curators employed in the U.S., and the students enrolled in museum studies programs, over eighty percent are white, one study reported. “It is easy to see that curatorial and conservation staff in museums are not diverse,” said Mariët Westermann, vice president of the Mellon Foundation and an art historian, when reached for comment on the telephone. “We have more than enough evidence to know that underrepresentation is very real,” she said.

Curators “may be one of the least diverse professions in art museums,” agreed Martha Tedeschi, deputy director for art and research at the Art Institute of Chicago, from her office that overlooks the museum’s sculpture garden where I interviewed her. Tedeschi is spearheading the initiative at the AIC. In addition to the Chicago museum, the other participating institutions include the Los Angeles County Museum of Art, the Nelson-Atkins Museum of Art in Kansas City, the Museum of Fine Arts in Houston, and the High Museum in Atlanta.

Why do museums employ so few non-white curators? Museums tend to select and promote their curators internally because the applicant pool of qualified individuals is often quite small for these skilled positions. Outside applicants come equipped with recommendations from well-known figures in the close-knit curatorial community. For example, Tedeschi began her career as an intern at the AIC in 1982, became a full curator in 1999 and deputy director in 2012. Because of this rather closed system, “It’s hard to find curators of color in major art museums who might be able to convince students from diverse backgrounds that curatorial work is a viable profession,” said Tedeschi. Even though the museum curatorial profession is highly competitive, the diversity initiative intends to reach the problem at its root, where the educational system feeds internship programs.

The pilot program establishes a paid fellowship for twenty college undergraduates. That’s four students in each participating city. In addition to the one-on-one mentoring and academic advising with established curators, the students will receive $10,000 each summer, for four summers, to work a museum internship. (Paid museum internships for undergraduates are quite rare; typically, college interns pay tuition for one.) The four-year program guides students through their first year of graduate studies in art history, in preparation for the PhD required to work in most curatorial offices. “We’re expecting that some of these students will be the first in their family to go to college,” said Tedeschi.

The diversity initiative doesn’t simply correct an imbalance on some racial-equality pie chart, nor is it affirmative action. Rather, “lack of diversity in the museums is a risk to their future relevance,” warned Westermann. “More inclusive and diverse staff including curatorial would allow museums to serve their publics better,” she said.

No New York City museums have been asked to participate in the initiative. Instead, the five-museum cohort is strategically located in regions with underserved communities. For instance, the AIC may draw from the city’s African-American population, LACMA from its nearby Chicano population, and the Nelson-Atkins from Kansas City’s Amerindian population. Given U.S. labor laws that protect against discrimination, however, the museums cannot select students for employment based on their race.

“We’d really like to invite students of color to apply, but of course that can’t be the only criteria,” said Tedeschi. “The program will be looking for academically motivated students of diverse backgrounds from underrepresented communities. The Mellon Foundation would like us to succeed in finding a cohort of gifted students who will bring a new and diverse set of perspectives to the curatorial profession.”

Perhaps, though, such a diversity initiative should target high school students rather than college sophomores, since college admission already assumes a certain amount of economic and social privilege. The curatorial arts are not foreign to high school students. Chicago’s Good News Only, for instance, is an after-school program that teaches curatorial practice to high schoolers. “These days,” says Tedeschi, “even students who have spent very little time in art museums have some understanding of what a curator is, or at least have an interest in the idea of curation. It’s an area of practice that has found its way into popular culture.”

The program begins in the summer of 2014, but the diversity deficiency will not be solved in just four years of the pilot program. “It’s a really long, long-term proposition,” said Westermann. “Given the scale of the problem no matter what you do, you can improve things a little bit,” she said. “You have to try some things.”