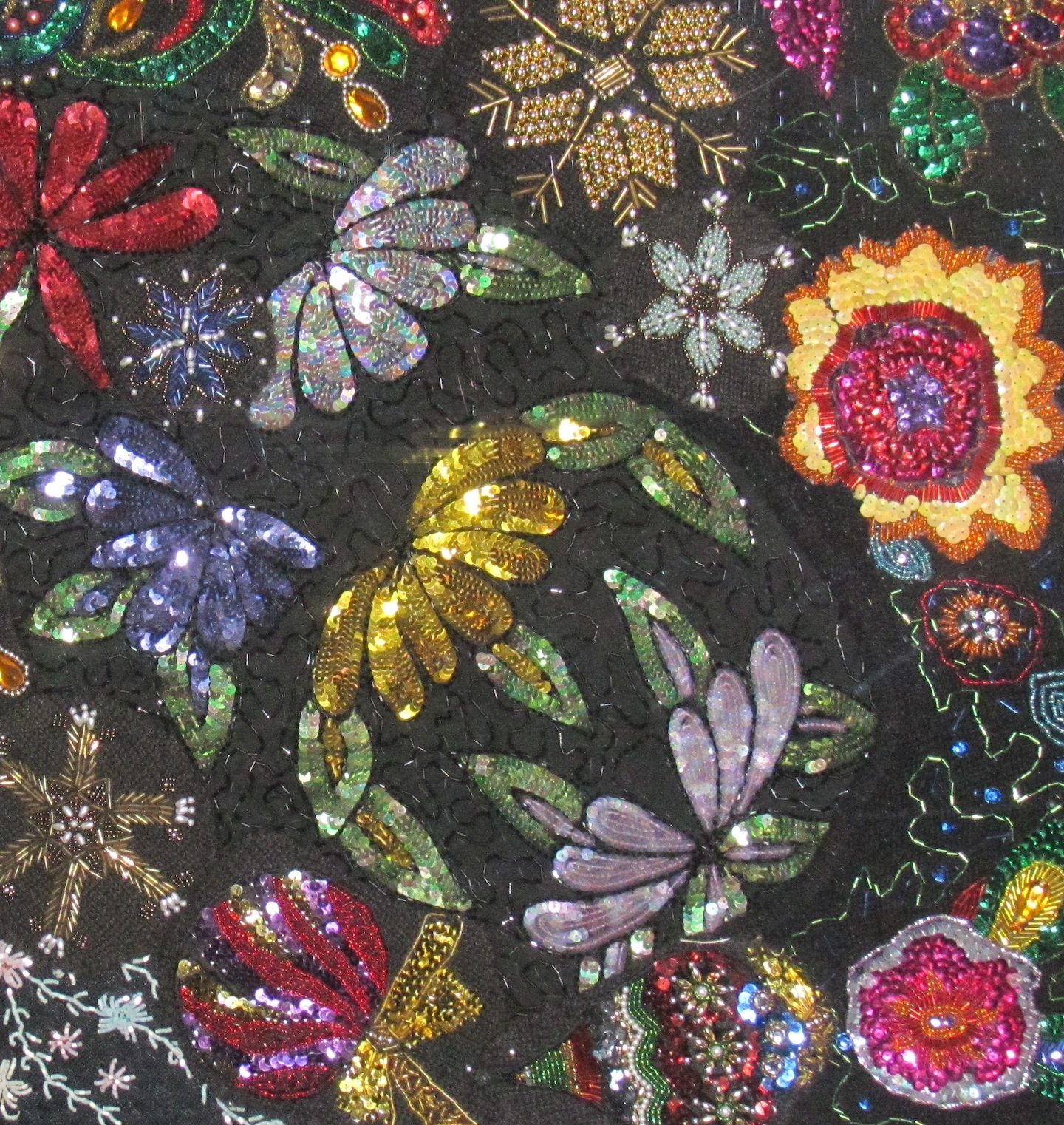 “What are the first three things you think of when you think of Chicago?” asked artist Zack Wirsum, as part of his public art proposal, of one hundred Chicagoans in 2008. The answers averaged out to hot dogs, pigeons, skyscrapers and Old Style beer. Can public art ever relate to civic identity without being utterly banal?

The exhibition “35 Years of Public Art” offers many attempts to thread that needle subsequent to the 1978 “Percent for Art Ordinance” which earmarked 1.33 percent of municipal construction costs be devoted to original public artwork. Most of the pieces on display are the proposals or scale models that the artists submitted for approval, and often it’s difficult to imagine the final results.

The pencil sketch that Irene Siegel submitted for a 1985 mural in the Sulzer Library looks like it might lead to a fresh, intriguing vision of Virgil’s epic “Aeneid,” but immediate public outcry over it in the Chicago Tribune, of “elements of graffiti and horror,” led to a lawsuit and the complaint that “full and complete description of the work” had not been submitted.

On the other hand, the study that Kerry James Marshall submitted for the 1995 “Knowledge and Wonder” mural at the Legler Library barely hinted at the power and mystery of the final piece which, in this case, hangs right next to it in this exhibition.

Unless you’ve seen the finished installations, it’s hard to tell which of these many pieces, scattered throughout the gallery on walls and tables, will move beyond being clever ideas and end up as permanent enhancements of urban life in the coming decades.

If only every transit station had a psychedelic mosaic designed by Hector Duarte. If only every police station had an ominously beautiful glass wall designed by William Conger. If only every airline terminal had a striving emergence of polished aluminum by Richard Hunt. If only every library had a color-crazed cosmic vision painted by Dzine. Not coincidentally, these pieces are displayed not far from Marshall’s masterpiece at the entrance to the gallery, creating something like a greatest hits collection.

In a monarchy, those artists would be invited, or commanded, to spend their entire lives enhancing those kinds of public spaces. Autocracies build for the ages, democracies build for today. Today we encourage a greater variety of public expression, which is unavoidably more hit-or-miss. So, maybe all of our public art should have a shelf date. (Chris Miller)

Through May 4 at the Chicago Cultural Center, 78 East Washington.