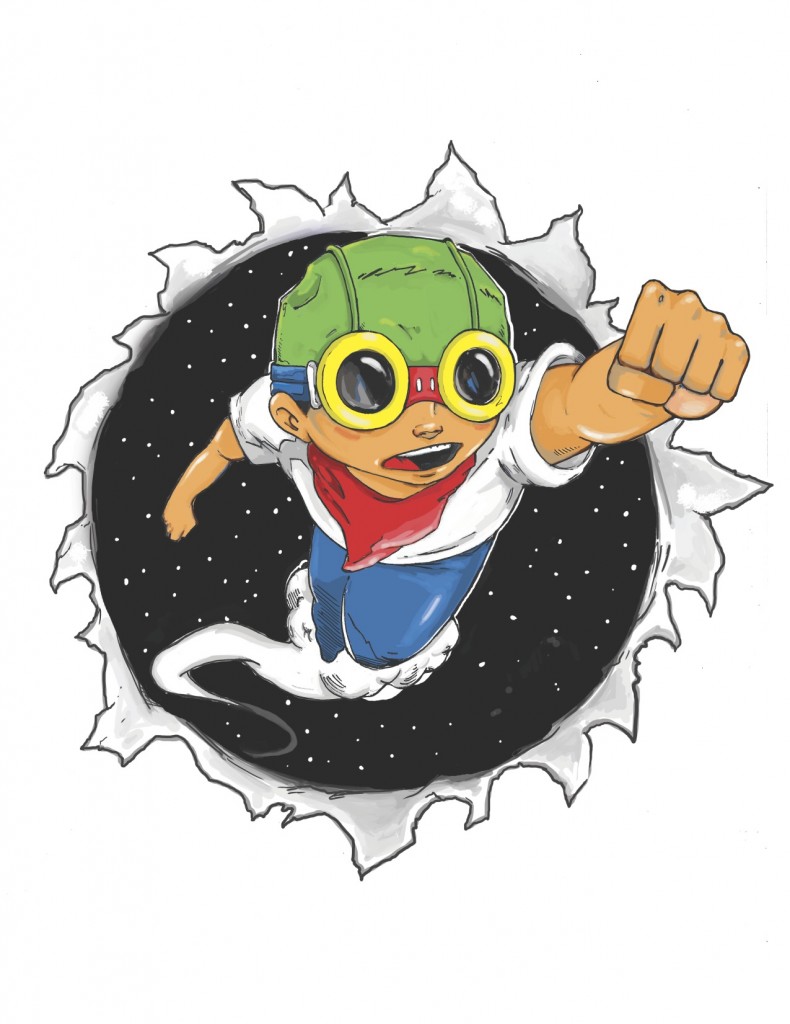 Breakout Artists is our annual showcase of Chicago artists we think you should know. This is our eleventh edition.

There are many power lists now that permeate the art media, and readers often wonder why we make these lists, and how the lists are made. Breakout Artists is not a competition or a ranking list. Here we do not feature the most powerful, nor do we speculate who will rock the art market, nor do we tally how many exhibits they had at prestigious galleries. In fact, it’s quite the opposite. Some of our Breakout Artists are big thinkers who work quietly underground. Some don’t sell things called artworks. Several are simply creative people who happen to find a happy home in the catchall “art world.”

Breakout Artists is a chance to spotlight a handful of artists who are making art in Chicago in the margins of institutional support. Often they craft their own institutions to circulate and validate art. Some engage alternative systems of value and distribution, including independent presses, the internet, public performances and open-source materials. None currently have gallery representation. This year’s bunch are notable for their ability to make meaningful art using what’s at hand.

Every year when assembling the shortlist of Breakout Artists, I dutifully count the number of woman artists, brown artists, black artists, gender non-conforming artists, artists who didn’t graduate from SAIC or any art college at all, and on through the diversity checklist. If Breakout Artists is our chance to showcase underrepresented artists, then the presentation should be inclusive. I think about diversity when considering Breakout Artists, but there is no quota to fill. Diversity plays a role here, but it does not determine the final list.

This was the first year that an artist rejected her inclusion in Breakout Artists. The artist queried the line between “emerging artist” and whatever comes after that, and she had determined she is already in the after-that phase of her career. We can publish articles about whomever is newsworthy, and don’t need participation to do so. But who has ever argued they are too famous for more press? This year I included only the people who wanted to be here. 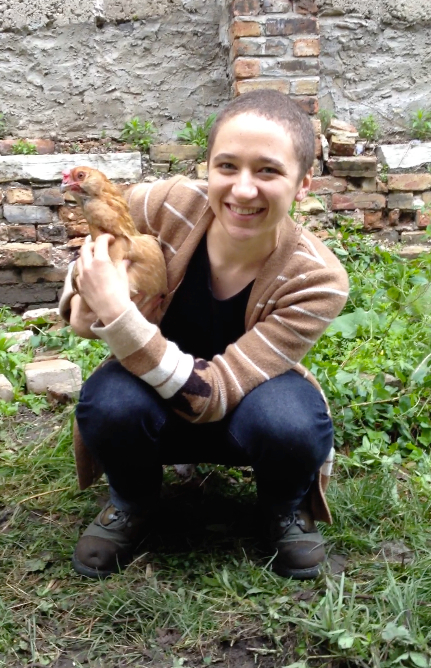 The first time I met Rebecca Beachy she was wearing a hat made from a cat. This was years ago, and she assures me it was the only time she ever wore the pelt on her head in public. Found dead outdoors by Dan Peterman, the cat was gifted to Beachy, who is knowledgeable about taxidermy and turned the cat into a cap.

“Taxidermy is a misunderstood craft,” she says. Some weeks you may catch Beachy working on migratory bird mounts, the kind that die from impact with our skyscrapers, at the Notebaert Nature Museum. The taxidermy work station is on view to the public. Children are a main audience, and they ask a lot of questions. “It’s like I’m a death counselor for kids,” says Beachy, who may spend thirty to forty hours on a single organism during the live taxidermy demonstrations. It is an opportunity to teach the kids about how humans alienate themselves from other animals. 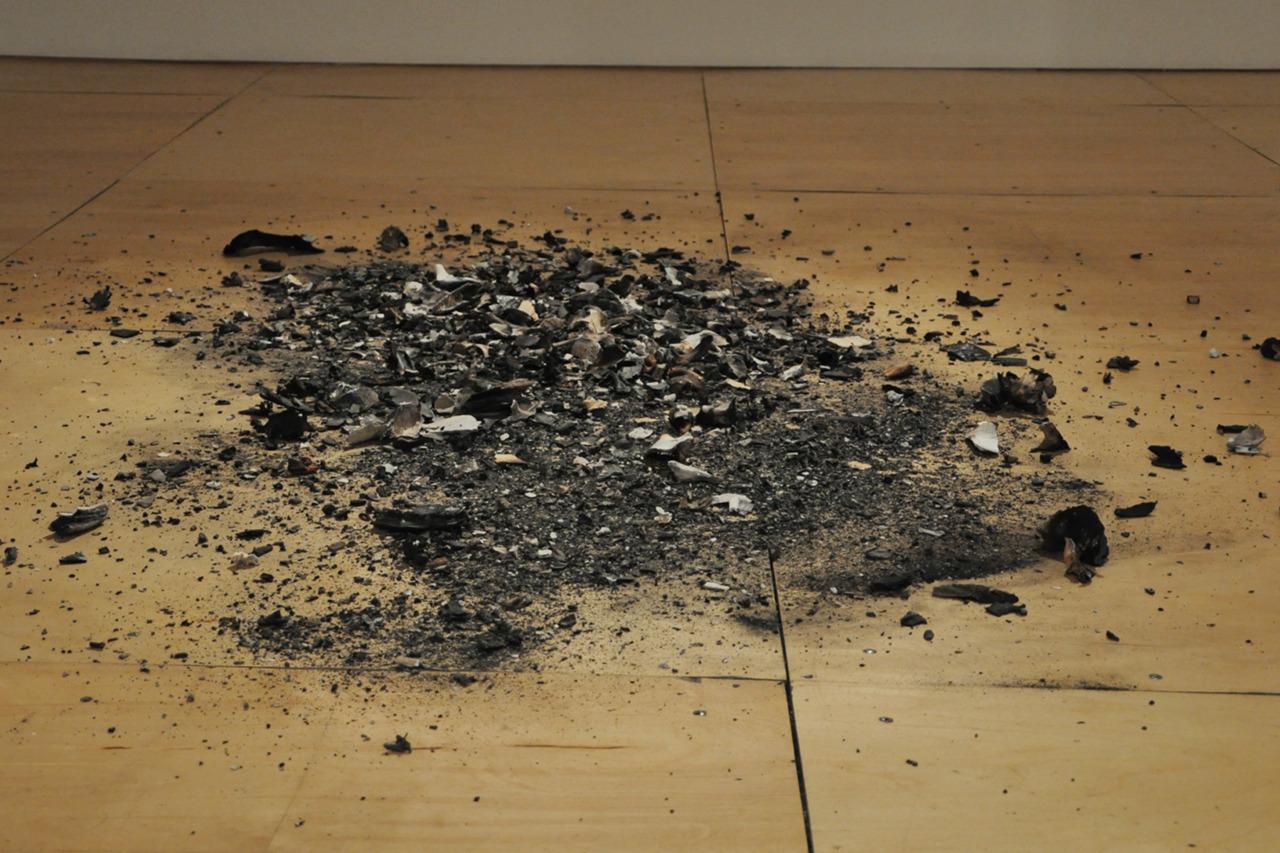 A pile of horse bones, a bird-nest junk drawer, goblets filled with bird-bone ash—these are some of the materials Beachy keeps on hand in her studio. She pinches from the piles of animal parts to produce new sculptures, installations, videos and performances, which all include biological elements from the animal kingdom.

She has an endless supply of such materials. Animals are always dying, often for human consumption. She quotes a statistic reported by the New York Times: Tyson factory farms kills more than forty-one million chickens every week. Beachy usually burns the bones outdoors, and she has an unbelievably large collection of ash. She crumbles a charred bone between her fingers. “I’m troubled by my love of it,” says Beachy.

Last year, during a residency in Hamburg, she contacted a local butcher to obtain a freshly killed rabbit. In her studio here in Chicago Beachy pulled out a large Zip-loc bag full of jerky she made from the rabbit’s meat. “This is disgusting,” she says, and then takes a crunchy bite from the jerky. During a performance, she mixed the bunny meat with white bread in her mouth, then tossed the saliva sandwiches up into a flock of laughing seagulls, feeding the food chain. “Material earns its place in the piece,” she says. This summer Beachy will be on hand to help artists connect with the wild at 8550 OHIO (formerly Harold Arts residency).