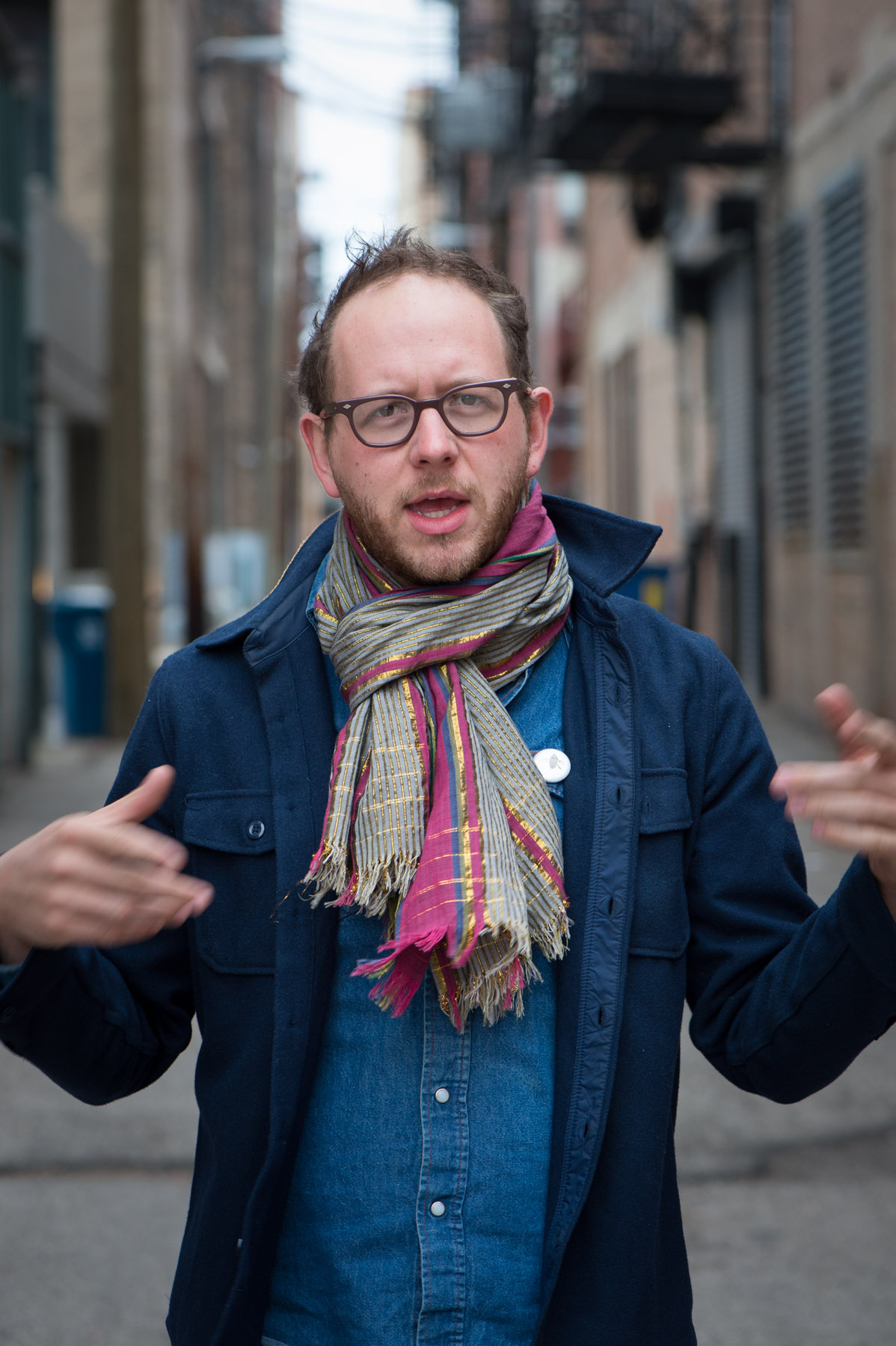 Curating is like being a party planner, says Jesse Malmed, but not the kind of party where you have fun. He’s half-joking, of course, since his recent curatorial ventures include a bumper-sticker exhibit on his car (called Trunk Show, with Raven Falquez Munsell) and film screenings interrupted by a live choir conducted by Malmed. Half-joking, even, may be a good tagline for many of Malmed’s art projects. With wit and curiosity Malmed cracks puns and pokes thoughts with the ear of a poet and the taste of a used-book salesman. Malmed misquotes Carl Sagan: “If you wish to make a one-liner, you must first invent the universe.” Originally regarding apple pies, not one-liners, Sagan’s perfect line, rewritten, is something of an inside joke. 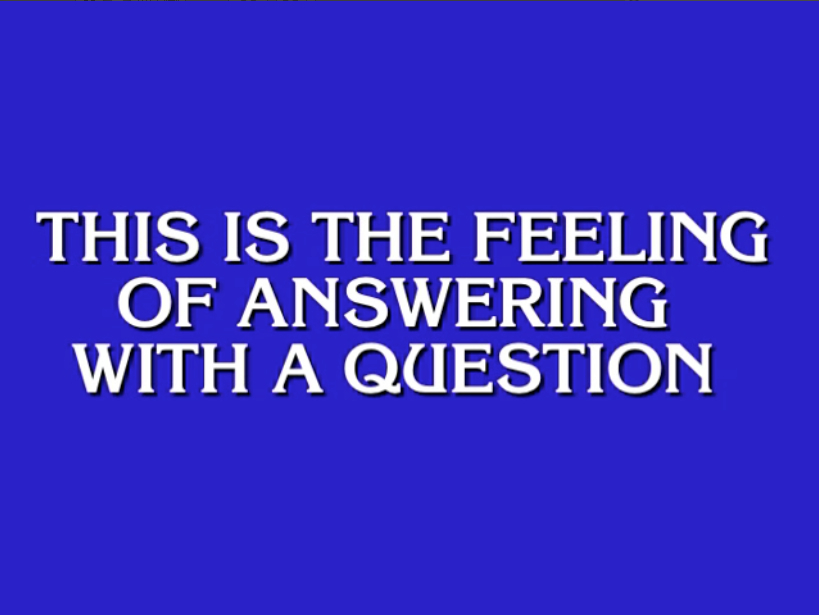 Malmed’s experimental videos are likewise patches of sampled video and sound that chop up characters and objects from Robin Williams to Felix Gonzalez-Torres and put them into re-edited, misquoted and made-up narratives that don’t seem too far of a stretch from cinematic fantasyland anyway. Like a channel surfer, Malmed bounces around from conceptual poetry to song to performance to curating to film screenings. His latest genre invasion is broadcast TV and all that comes with it: sitcoms, specials, nightly news, intro music, static, subtitles, bloopers and bad dubs. He is currently planning a live-TV festival for Links Hall next year.

If all this sounds too erudite it’s not intended to be. Malmed knows the content of a good joke depends on shared experiences and familiar follies, so he poaches popular culture products and inaccessible art-scene references to open a little space where a joke can fit in.