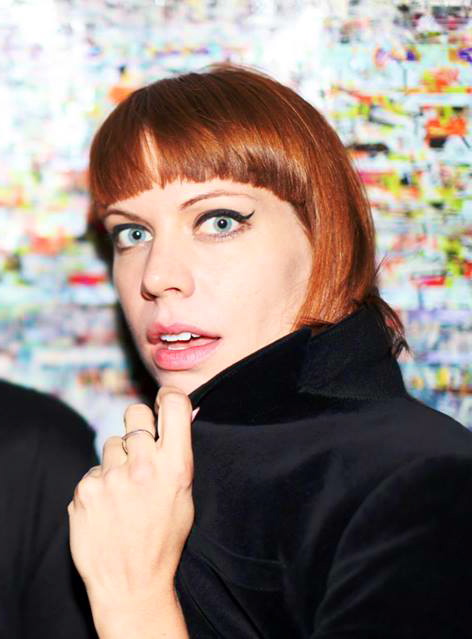 Julia Haw’s paintings are records of experiences. That she can paint people and objects with hyperrealistic accuracy lends a truth value to her scenes. Maybe in the past she has delighted a bit too much in surface pleasures—flesh, crystals, florals—so she consciously revoked some trusted tools. After the death of a few close people in her life, Haw eliminated color from her paintings and drawings, and she stopped relying so heavily on depicting exactly what the eye sees, favoring instead the mind’s eye, and its emotive capacity to represent reality.

The result of Haw’s asceticism is “The Western Veil,” an exhibition in the Illinois State Museum at the Thompson Center. Here she reappraises life’s goals. Gone are the flow of flowers from a vagina (as was seen in 2013’s “Power Pussy”). Instead, we have portraits of empowered women who have made a real impact on Haw’s artistry, including the painter Gladys Nilsson and art entrepreneur Claire Molek. Many of the new pictures contain veils wrapped over and around various objects. Haw considers herself an Existential Buddhist, giving the veils a critical edge and spiritual dimension to her subject matter. 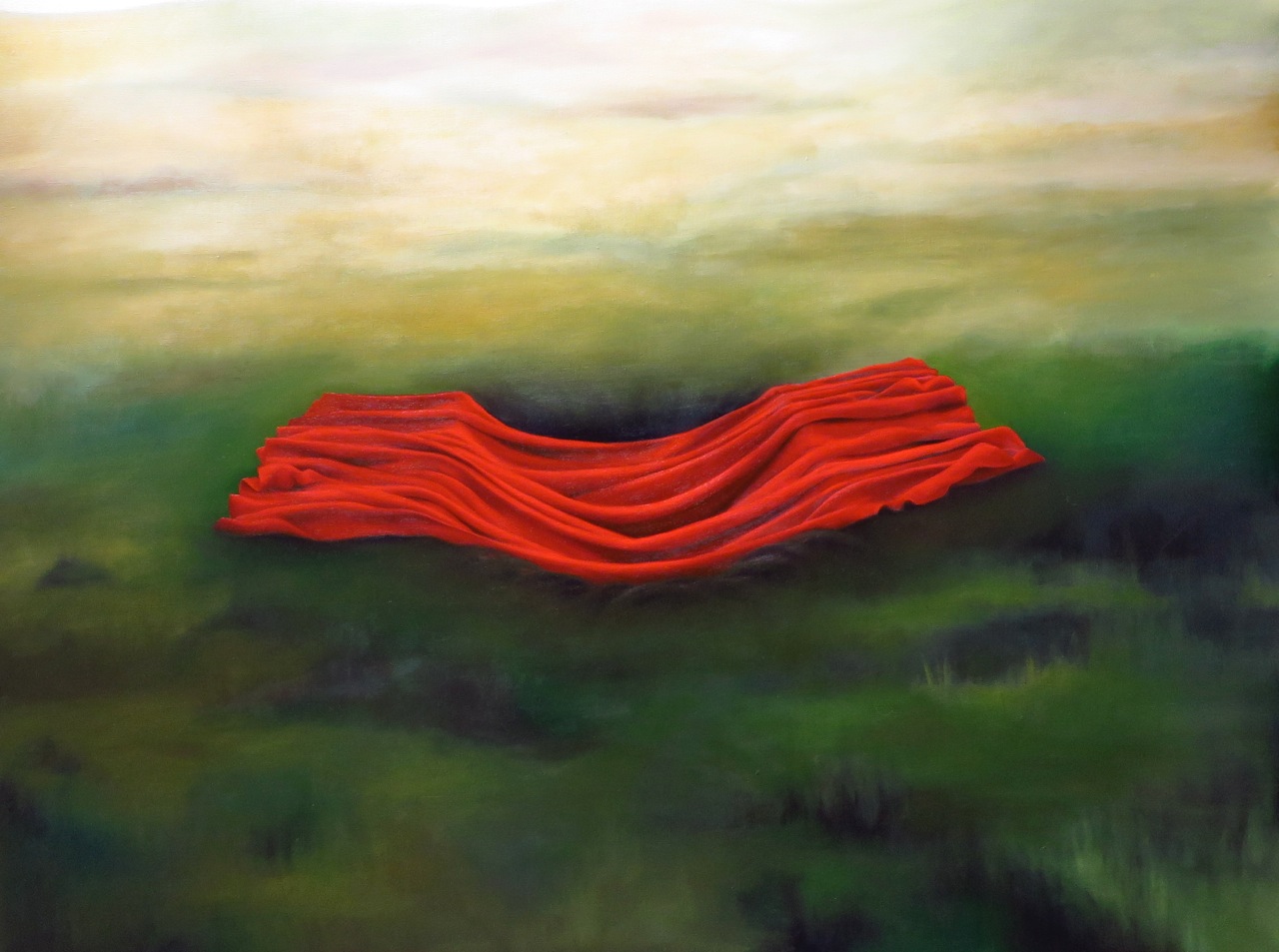 “Makeup is a big veil for me,” says Haw, of a self-portrait rendered right after waking up in the morning without the daily face paint. In another work, she fully celebrates the magic of makeup. Real Swarovski crystals fall from her nose in this self-portrait. Beauty can be a terribly dangerous thing.

After several years working as an assistant to other artists, Haw is finally a full-time artist. She realizes that painting is a luxury, and that keeps her on her toes, questioning the point of it all, ready for a quick change. “When you find something that works, that’s the point where you need to leave it. You can still have your talent,” says Haw, “and have a hand on your brush.” Painting and self-reinvention are good coping mechanisms.