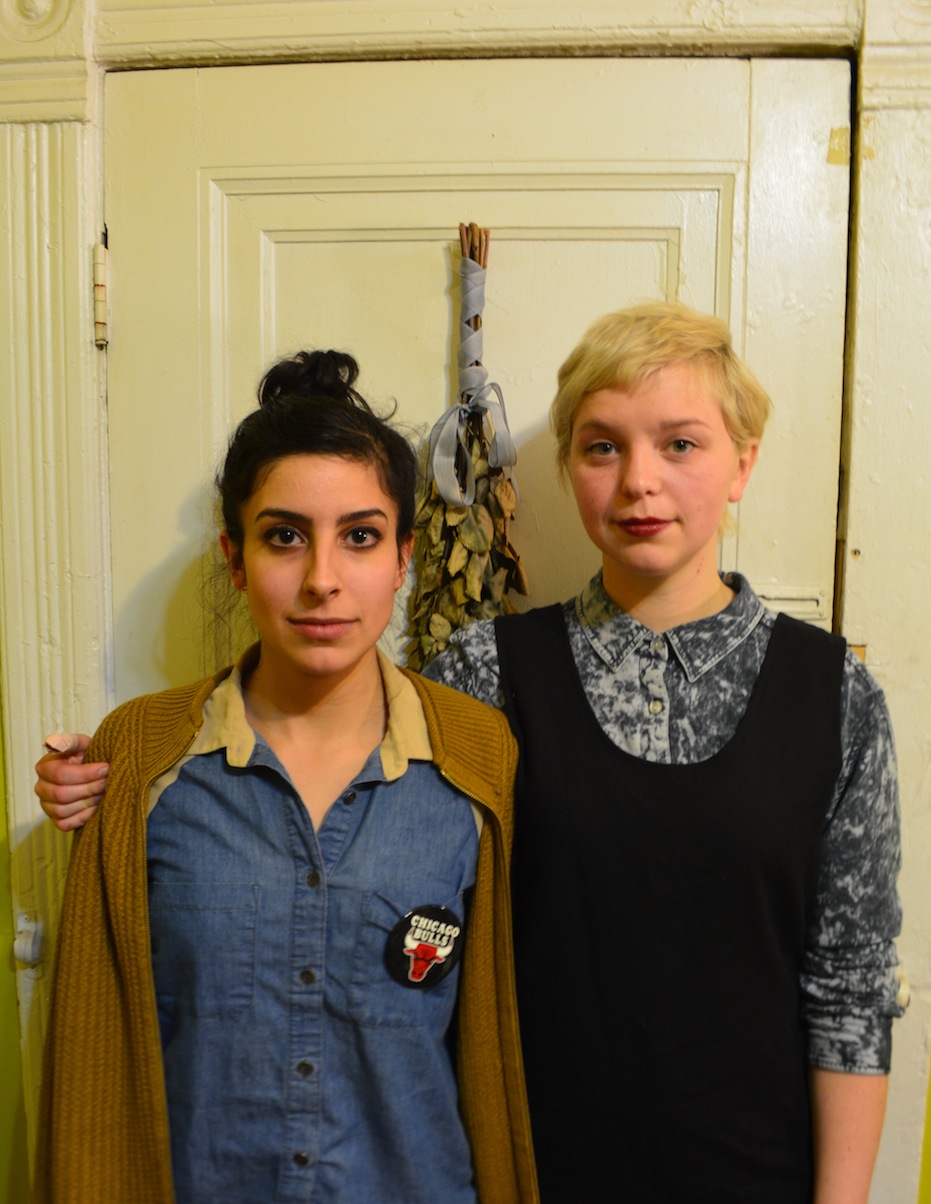 “Feminism isn’t a monolithic belief system, and it is sometimes contradictory,” says one half of the performance art duo Mothergirl. Their collaborative pieces, on the one hand, admittedly “have a pretty obvious feminist bent,” while challenging what, exactly, that means as an art and life practice. “Sometimes we talk ourselves into a knot about feminism,” says the other Mothergirl. “I don’t want to be objectified, but I want to feel sexy.” This state of mind-body contradiction can be empowering.

Katy Albert and Sophia Hamilton met eight years ago in Portland, Oregon, in a college theater program. Separate life events brought them individually to Chicago. They began to reconnect over a monthly performance event held in their homes. Called Bits and Pieces, the salon is a “no feedback zone,” meaning new work is performed among peers, without judgment. The loose program takes place in a living room. “It’s a space for people to share their weirdo ideas even if they may be failures,” says Hamilton. 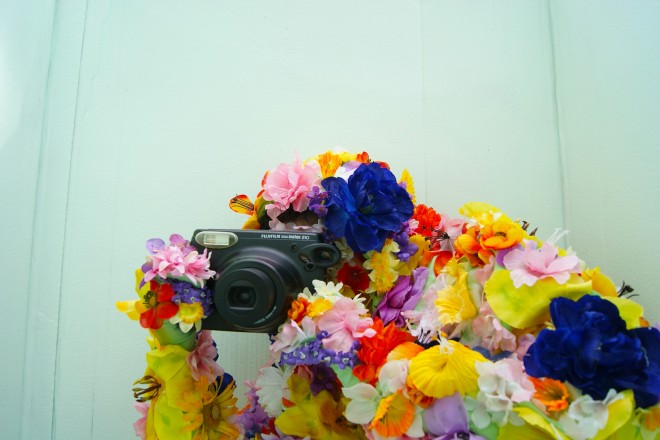 Through Bits and Pieces they workshopped performances for Mothergirl, in which they dress alike (covered in fake flowers, or as a mirrored sculpture) and speak in unison. Their words often address and challenge the audience directly, provoking thought-actions such as: Stop performing your self, and “take a minute to feel sexy.” Says Albert, “The world is full of fantasies that are projected upon us. We want to reject some. We may benefit from some. We may enjoy them.”

The newest work in studio is tentatively titled “New Sensitive Fantasy World.” It is a non-traditional opera with body sounds provided by musician Columba Fasciata. They say it is about “what it means to be a female performer on stage and in everyday life.” Mothergirl will tour it in several U.S. cities.