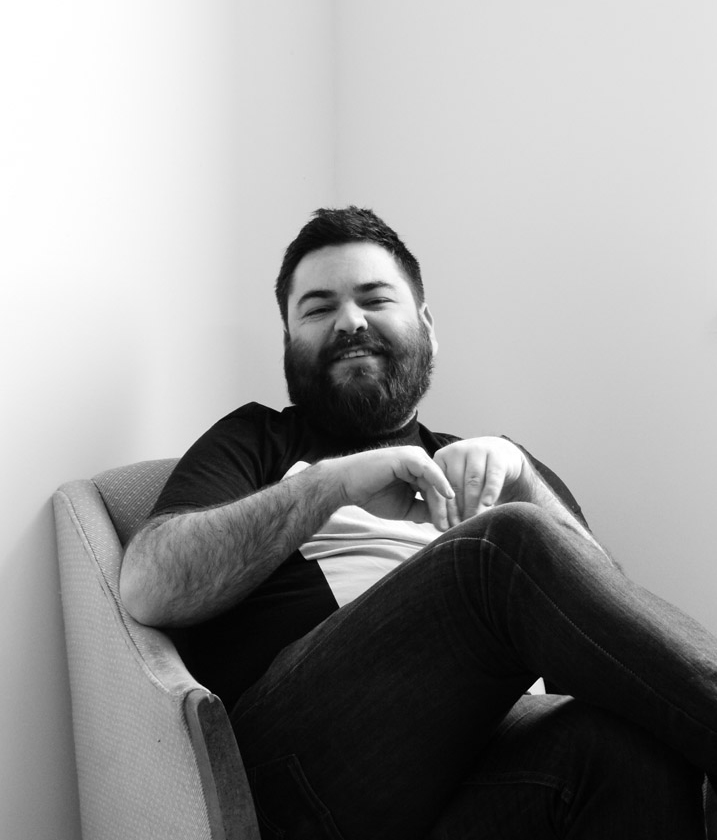 Born in Guadalajara, Mexico, Lozano then lived in Texas. His mother taught him Dia de los Muertos traditions, and implanted an affinity for magic in his everyday encounters, and which he carries into his experimental films.  Today LOZANO sees film and video as a conjuring of faded images that were once animated faces. The video work performs the similar ritual labor that incantations and Mexican votives do, honoring and reviving the memory of ancestors. 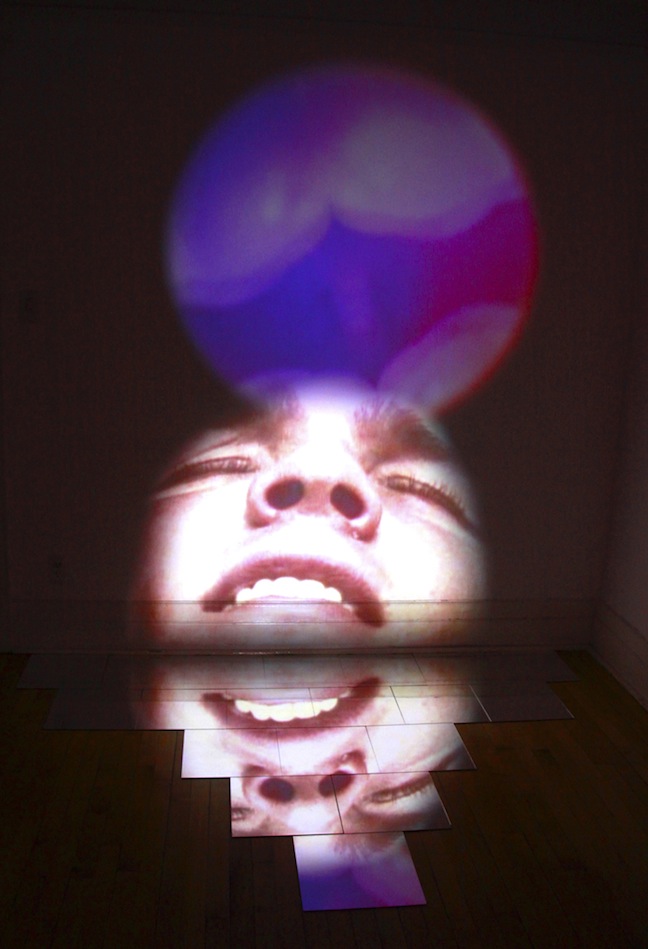 A new way of activating the ephemeral digital space with artwork is Image File Press, which LOZANO started in 2013 as a monthly online publication to document the voices of contemporary artists and peers. They need not be in the gay community, just alive and producing art. The PDF artist zines are available for free at ivanlozano.net/image-file-press.