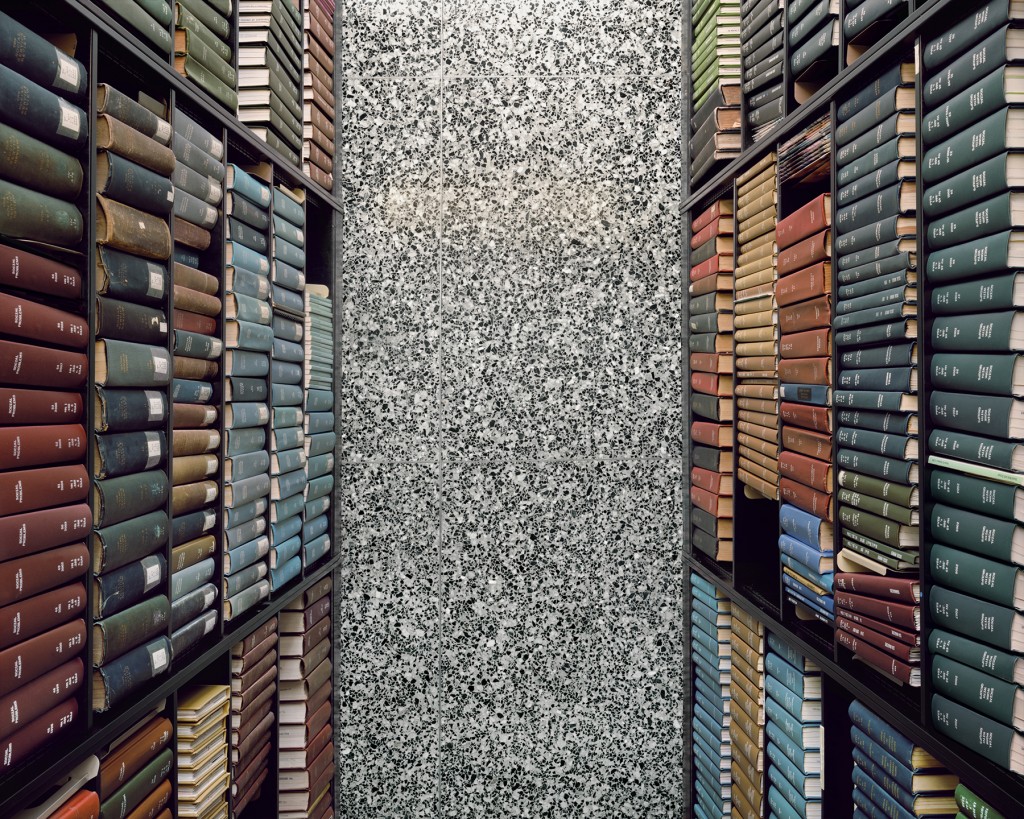 Earlier this month the Graham Foundation for Advanced Studies in the Fine Arts announced its 2014 grant cycle, awarding over $520,000 to sixty-eight projects that further the Graham’s mission of supporting work that expands and reconsiders ideas in architecture through exhibitions, films, publications and research projects across a range of media. Of the many international grantees, nine are based in Chicago, at close range to the Graham, which is housed in the historic Madlener House in our city’s Gold Coast. Of note, Chicago-based writers Meg Onli and Jamilee Polson Lacy have received a grant for “Remaking the Black Metropolis: Contemporary Art, Urbanity, and Blackness in America,” a digital archive that traces the work of African-American and post-black artists who work at the intersections of art and architecture, such as Theaster Gates’ “Dorchester Projects” and “Mithra,” the ark Mark Bradford built in New Orleans in 2008 in response to displacements caused by Hurricane Katrina. Also among the Chicago recipients is Adam Schreiber’s “Living High, Letting Die,” a short film with accompanying large-format photographs that takes place in Mies van der Rohe’s Social Service Administration Library in Hyde Park and explores the presumed objectivity in language surrounding photography, architecture, and clinical writing. For a full list of the 2014 grantees, visit the Graham Foundation’s website. (Matt Morris)