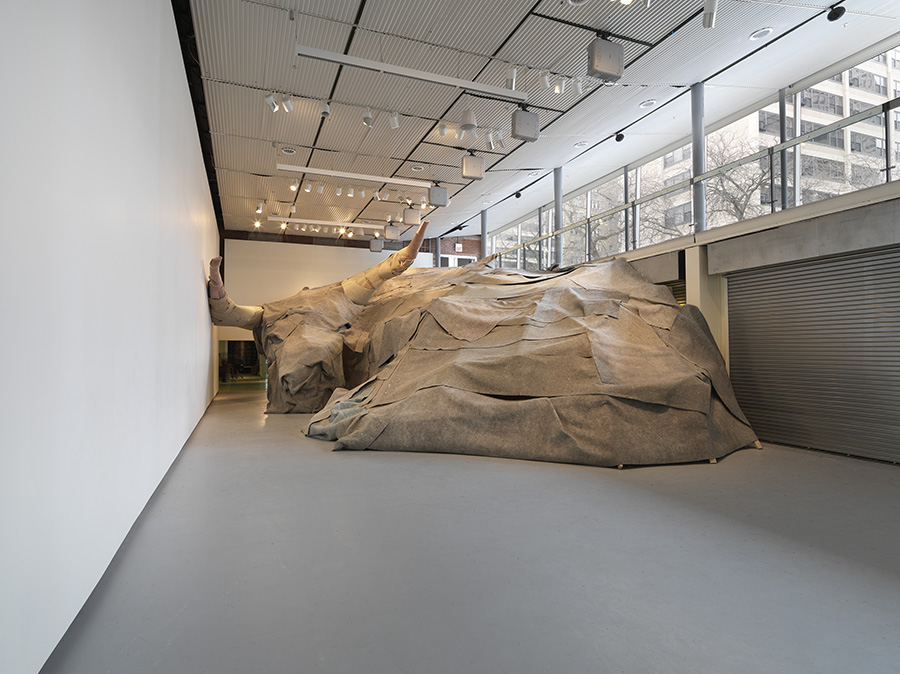 The Chicago Artists Coalition and OtherPeoplesPixels have announced the 2014 recipients for their annual Maker Grant, which is partially funded through the CAC’s Starving Artist Fundraiser and a matching contribution from OPP. Given to two Chicago-based artists each year, this funding allows them to pursue more conceptually or socially propelled projects that may not be as easy a source of revenue through the art market. The CAC conceives of a developed career for artists in broad terms, beyond just commercial salability. John Preus has been granted this year’s $3,000 award, and Maria Gaspar the $1,000 award. Preus was recently profiled in Newcity about his residency at the Hyde Park Art Center. Accompanying his time at the Center is his sweeping bull-shaped architectural intervention, “The Beast” (on view through August 3). “The Beast” is not only a large-scale sculpture, it also houses a full calendar of social happenings including concerts, lectures, storytelling, discussions and other events. 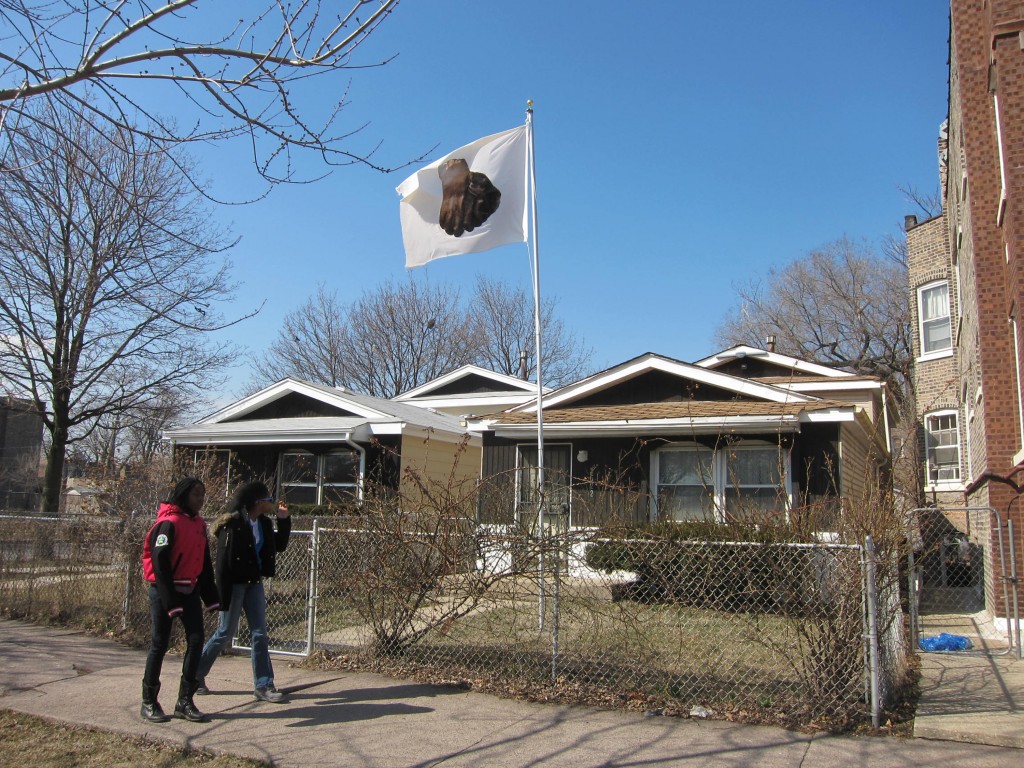 This year’s Starving Artist event will be held on Saturday, June 21. More information about this year’s fundraiser here. (Matt Morris)