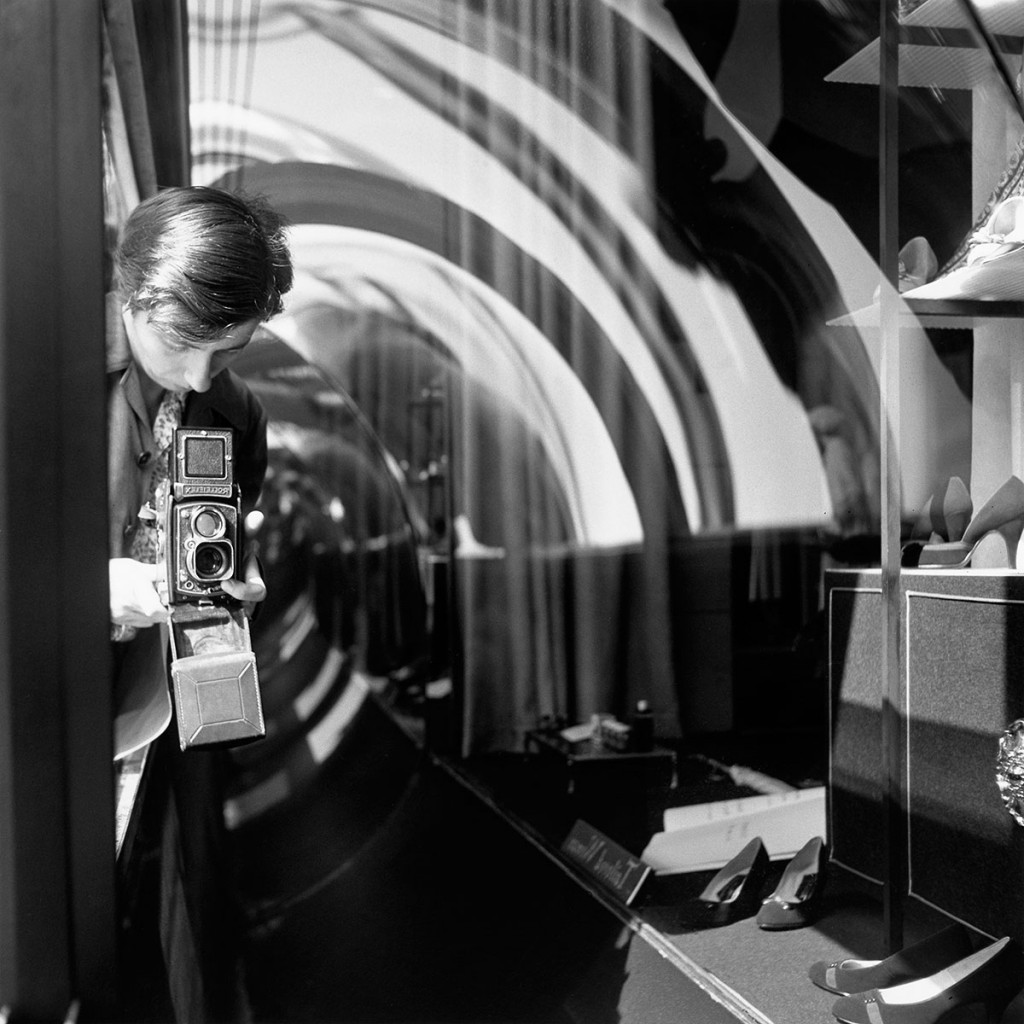 A scholarship named after the photographer Vivian Maier has been established at the School of the Art Institute of Chicago. Through donations from Ravine Pictures’ John Maloof and Charlie Siskel and the art gallerist Howard Greenberg, the Vivian Maier Scholarship will offer funding to female, need-based students currently enrolled at SAIC. There will be no application process, nor any restrictions on specific degree programs, year of study or form of artwork being produced. This will be an annual award that the School hopes will grow and can be offered to as many students as possible. The first of the scholarships will be awarded in the 2014-2015 academic year.

During her lifetime, Vivian Maier was an unknown artist who worked as a nanny and lived so privately that piecing together the woman behind her work has proven to be a frustratingly enigmatic chore. After her death in 2009, more than 100,000 negatives were discovered, and her photographs documenting city street life have ascended swiftly into the canon of twentieth-century photography history. Exhibitions, books and a feature-length documentary “Finding Vivian Maier” have made her practice a highly visible one. Donors to the fund Maloof and Siskel were the directors of the documentary that has been released around the country this year. Maloof is a former real estate agent who discovered the work that Maier left behind. Donor Howard Greenberg’s gallery exhibits and deals Maier’s prints, and together with Maloof and Siskel seek to invest some of the success they’ve seen through sharing Maier’s photographs into new generations of artists.

There is commendable symmetry in starting a fund to support young female artists in the name of a woman who produced work in utter obscurity. Through providing financial aid to the particular recipients it targets, the fund can help ensure new generations of artists can find the support and celebration of their work that with Maier’s photographs has only been a posthumous discovery. (Matt Morris)