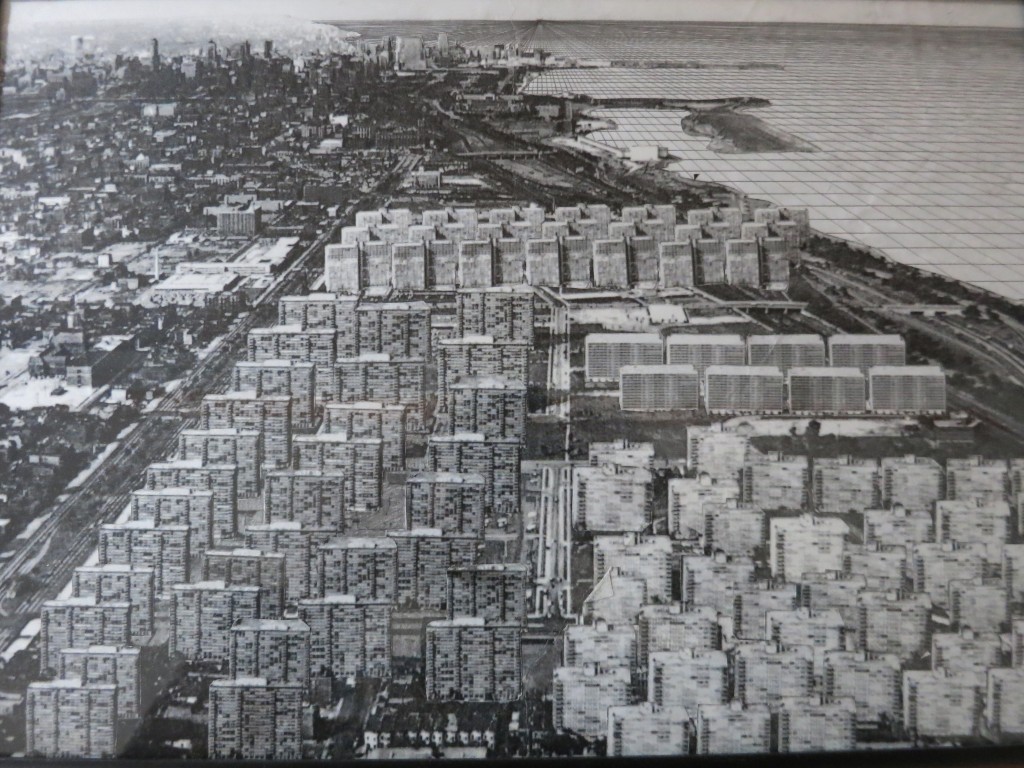 This year’s Version Fest—which runs from Saturday, June 21 through Sunday, June 29—starts with a summit and mini market at the Mana Contemporary building in Pilsen (2233 South Throop). All the weekend’s activities are free and open to the public. This year’s festival is called The Placemakers and will showcase programming that examines how public and private spaces are being transformed, revitalized and animated by a lineup of creative workers, gardeners, pop-up urbanists, artists and activists. The summit will be from 12:30pm to 6pm on both Saturday and Sunday, with presentations on diverse topics such as contested territories, graffiti, tactical urbanism, neofuturist architectural movement, city development and urban farming.

Concurrent with Saturday’s summit will be a pop-up market hosted by the Renegade Craft Fair featuring more than eighty crafters along with art installations, games and music. An official after-party will be hosted that night by the Co-Prosperity Sphere in Bridgeport from 8pm to midnight (3219 South Morgan).

On Sunday, during the second day of the Placemakers Summit, Mana Contemporary will have an open house from 1pm-7 pm. The Middle East Center of the Arts will open the exhibition “The Land Promised” featuring work by Israeli, Palestinian and American artists. The open house also serves as a grand opening of the Mana building’s fourth floor, which includes more than twenty-five artist studios, and is also home to the Propeller Fund, Chicago Urban Art Society, High Concept Laboratories (which will feature open dance rehearsals by M.A.D.D. Rhythms and art installations) and the new Mana Contemporary Chicago Studio Residency Program.

Starting Monday, Version Fest continues with daily events around the city (NOTE: some of these events are ticketed with prices ranging from $5 to $20). The week is chock full of tours, fundraisers, shared meals and exhibitions with highlights including Hui-min Tsen’s guided tour of the underground Chicago Pedway (Thursday, June 26, $15) and “ArchiGO, 50 years Later,” an exhibition at Co-Prosperity Sphere including works by ArchiGO, an influential avant-garde architectural group in the 1960s (Friday, June 27, $5 admission after 9 pm). Visit Version Fest’s website for a full list and description of events. (Matt Morris)