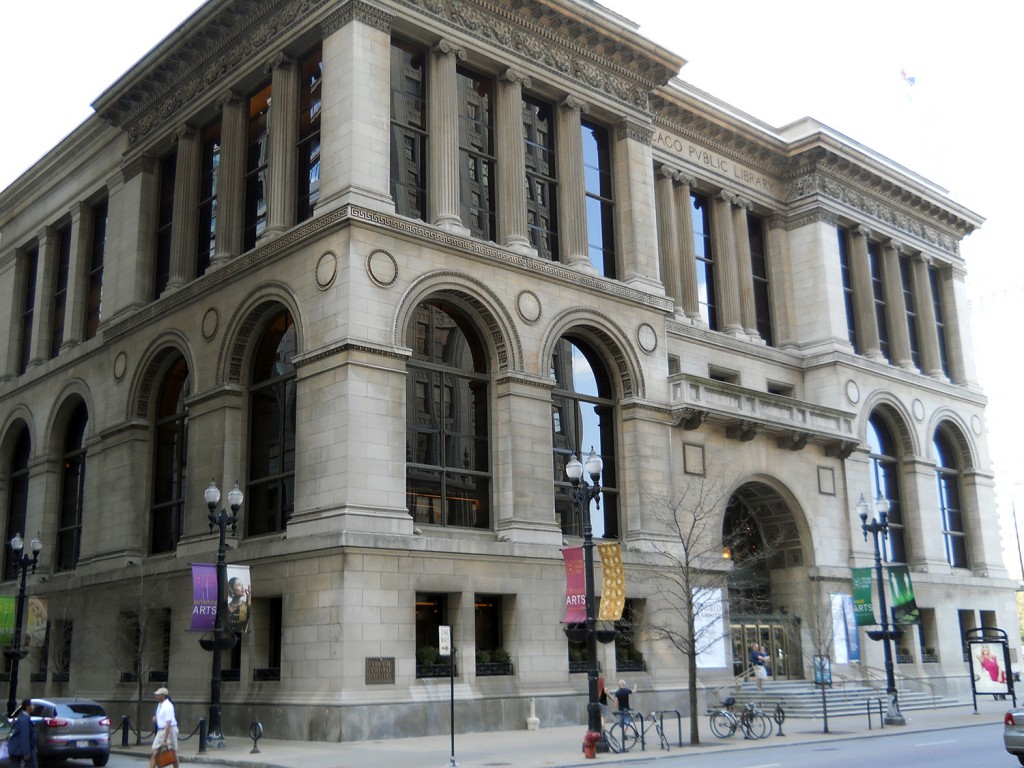 Applications became available on July 11 for the Chicago Cultural Center’s Studio Artist and Curatorial Residency Program. It is the first program of its kind administered by the city. Six artists will be given a studio for the three-month residencies in the Cultural Center and a $2,000 per month, restriction-free stipend. Applications are due July 31. Emerging curators selected for the fellowship will work with DCASE staff to produce exhibitions in the Cultural Center. “It’s very much an experiment and a new program for us,” says Daniel Schulman, director of visual art, when reached for comment by phone. “There are a few goals with the program,” says Schulman. “It’s a way of bringing artists to us, it increases our interaction with artists, and it allows the Cultural Center to be more of an active hub.”

There are two categories in which studio artists may apply: the Private Studio Residency in which one or two artists will have use of a private one-thousand-square-foot studio space on the second floor of the CCC; and the Public Studio Residency that offers a larger space on the first floor that is intended for interactive projects. This space was formerly occupied by Project Onward, which relocated to Bridgeport in 2013. For both categories, it is expected that artists will be involved in regular community engagement: for the private studio there is a minimum requirement of one event a month (such as an open studio day or gallery talk), while the public studio would have more ongoing contact with CCC visitors. There is a requirement for a minimum of twenty-five hours per week of working on-site, although access to the studios will be restricted to general building hours.

In terms of eligibility, applicants must be residents of Chicago, be at least eighteen years old and cannot be a student currently enrolled in a college or university. For the curatorial residencies, there will be preference for applicants holding degrees (especially Masters) in studio art, art history, arts administration or museum curatorial studies. A final criterion for eligibility is to “be an underserved professional visual artist or curator.” Asked for clarification, Schulman says, “It’s a bit subjective and broad. We’re going to see how applicants identify themselves.” The mandate comes because the residency is partially funded by the Joyce Foundation, and their mission is to serve underserved and underrepresented communities. “Chicago is so vast,” says Schulman. “We’re always trying to reach more deeply and effectively. We absolutely want to increase diversity in our exhibitions and programs here. It’s a fair goal.”

Recipients will be announced in late August and early September. Two application assistance workshops are scheduled at the CCC’s fifth floor Millennium Room on Thursday, July 17, and Tuesday, July 22, from 4pm-6pm. More detailed information about the application here. (Matt Morris)