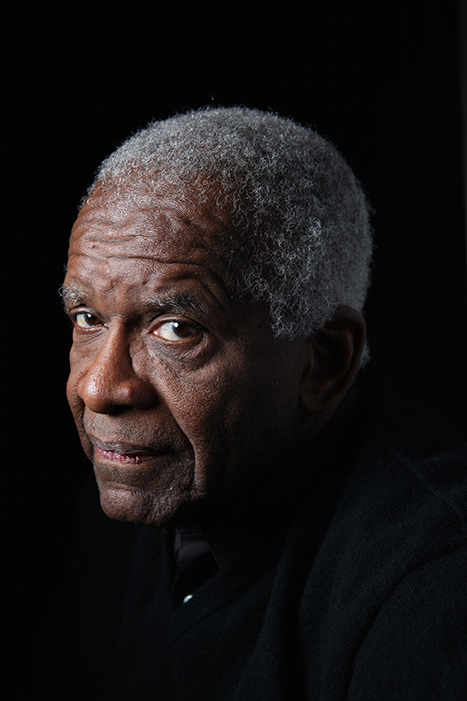 Sculptor Richard Hunt, one of the Fifth Star Awards honorees

Today the City of Chicago announced the recipients of the inaugural Fifth Star Awards in a press conference at the Chicago Cultural Center. Five Chicago artists, arts advocates and cultural institutions will be honored by Mayor Rahm Emanuel and the Chicago Department of Cultural Affairs and Special Events (DCASE) in a free live show at the Pritkzer Pavilion in Millennium Park on Wednesday, September 17 at 7pm. The honorees are as follows: Lou Conte, Richard Hunt, Ramsey Lewis, Lois Weisberg and The Auditorium Theatre of Roosevelt University. The event has been scheduled in the same week as EXPO Chicago and the accompanying EXPO Art Week, when the city is a major destination for art lovers, dealers and collectors. A full roster of performers and schedule of events for the September 17 show will be released soon.

The five honorees are responsible for ambitious and effective contributions to Chicago that have positioned the city as a global hub for arts and culture. The visual artist among them is the sculptor Richard Hunt, who today has produced more public sculptures than any other artist in the United States. After early major accomplishments including work acquired by the Museum of Modern Art while he was still a student at the School of the Art Institute of Chicago and inclusion in the 1962 World’s Fair in Seattle, Hunt began what he calls “his second career” in 1967 when he made his first of more than 150 commissioned artworks. Hunt was the first African-American sculptor to have a major solo exhibition at MoMA, and his work is in the collections of such major institutions as the Art Institute, the National Gallery, the Whitney Museum of American Art and the Metropolitan Museum of Art. 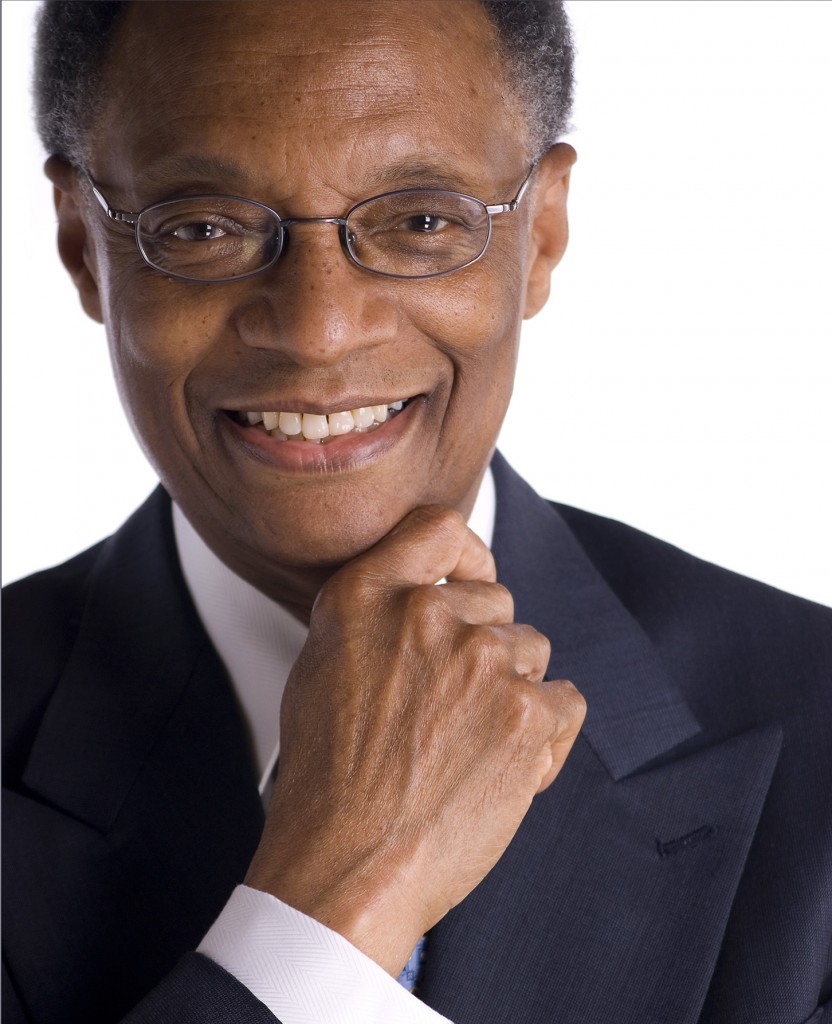 Musician and composer Ramsey Lewis, one of the Fifth Star Awards honorees

As founder of Hubbard Street Dance Chicago and its artistic director for twenty-three years, dancer and choreographer Lou Conte built one of the world’s foremost contemporary dance companies as a leader in the field for nearly forty years. Jazz musician and composer Ramsey Lewis has made an indelible effect on music scenes in Chicago and worldwide since the 1950s, earning his first of three Grammy awards in 1965, crossing over to pop and R&B charts, collaborating with Earth, Wind and Fire and hosting a popular radio program on WNUA-FM. As commissioner of cultural affairs in Chicago for more than twenty years, Lois Weisberg created Taste of Chicago, the Chicago Blues Festival, the Chicago Gospel Festival and the Gallery 37 job training program in the arts. The Auditorium Theatre of Roosevelt University is celebrating its 125th anniversary, hosting more than 200 performances and events annually.

The Fifth Star Awards (so named as an aspirational addition to the four stars that already grace Chicago’s flag) is made possible through generous private support from Allstate Insurance Company, GCM Grosvenor and Leo Burnett Chicago. Mayor Rahm Emanuel is quoted in DCASE’s press release speaking to the value of these new awards, “The Fifth Star Awards will be a fitting tribute to all of the great artists of the City of Chicago. It will honor our past as a great hub for art and culture, while also becoming an important part of the city’s future.” (Matt Morris)