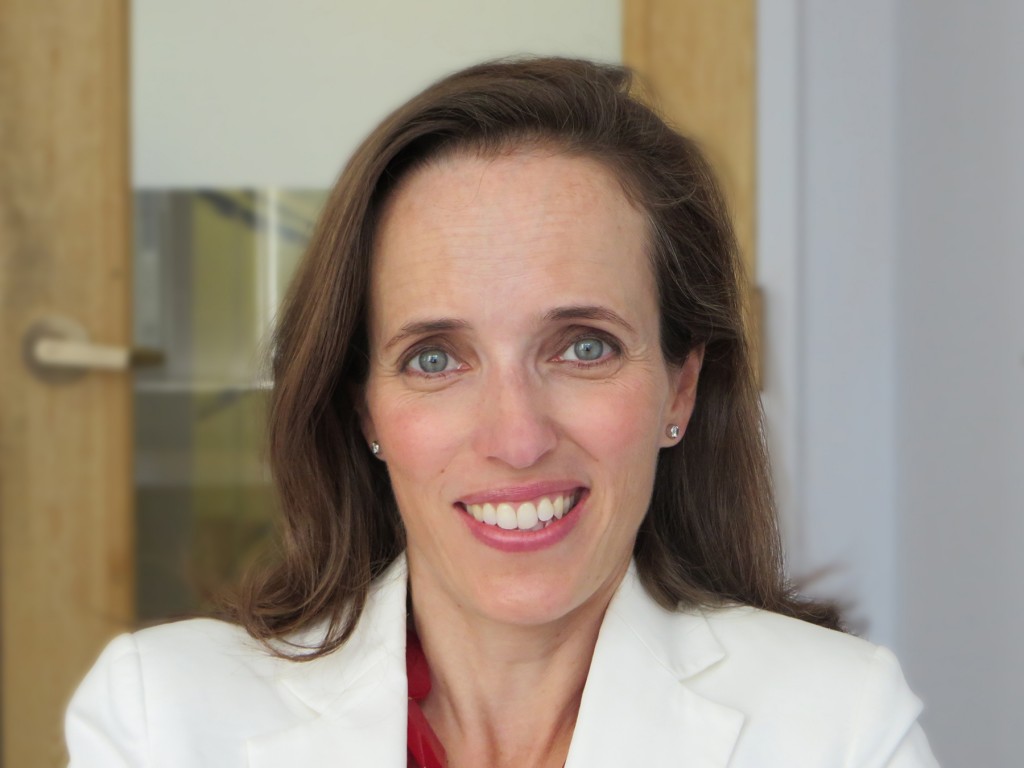 The Chicago Artists Coalition (CAC) announced last Thursday that Caroline Older has been appointed as its new executive director, and will begin this new position on September 8. Older was selected from an intensive national search conducted by board members Nancy Herring, Katharine Schutta, Carmelita Tiu and CAC board chair Tony Karman. Karman is quoted in the CAC’s press release saying, “CAC is playing a critical role in shaping Chicago’s cultural community by building a creative marketplace through its arts programming, artist residencies, grants and overall service to the arts. Under Older’s leadership, I am confident that CAC will continue to innovate and produce new initiatives that will further the organization’s mission.”

In an email exchange, Older writes, “Chicago is an important arts hub and with the CAC’s staff and board, I look forward to fulfilling the organization’s mission to build a creative marketplace for artists of all disciplines. I think the focus on community is critical. Building strong communities of artists, collectors and art appreciators is important to the ongoing success and continued growth of Chicago’s dynamic arts and cultural sector.”

This appointment comes after a varied twenty-year career in the arts that has taken Older from coast to coast with work in museums, art schools and other nonprofit cultural institutions. Writing about the lessons learned through this moving around, “Since leaving the Whitney in New York in 2004, my moves across the Midwest have been the result of corporate moves through my husband’s company. In each location, Cincinnati, Grand Rapids, and now Chicago, I have delved into the arts and cultural community and been fortunate to continue to build my career in the arts. Each city has a slightly different way of doing business, which has taught me flexibility. Overall, however, I appreciate the Midwest’s values and emphasis on relationships building in the workplace.”

She received her BA in art history from Williams College in 1992 and a PhD in American art from the University of California, Santa Barbara in 2006. She has worked at institutions including the Whitney Museum of American Art, the Virginia Museum of Fine Arts, the Metropolitan Museum of Art, the Art Academy of Cincinnati, the Arts Council of Greater Grand Rapids and the Chicago Humanities Festival. Most recently she has served as the managing director of development of the Chicago Humanities Festival.

First on Older’s agenda after she begins in her new position will be to prepare for Edition Chicago, an intimate art fair that the CAC hosts to coincide with the annual EXPO Chicago. The CAC will also be represented at EXPO by a forty-foot neon sculpture by Erik Peterson, one of the artists currently in their BOLT residency program. (Matt Morris)