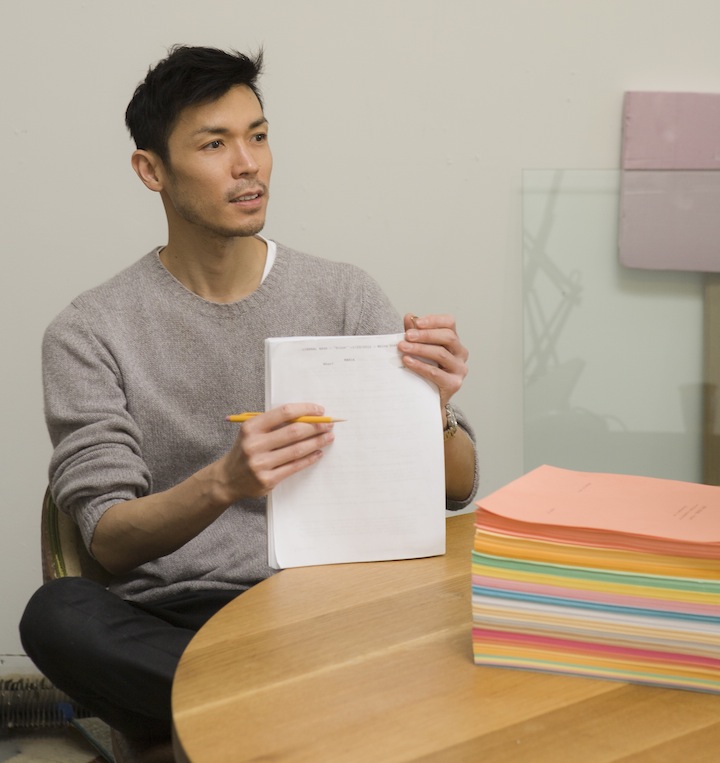 Christopher K. Ho was recently curator in residence at the Hyde Park Art Center to co-organize “The Chicago Effect: Redefining the Middle,” an exhibition and events series that considers the role of the art center in its seventy-fifth anniversary year. Ho is also an artist, art educator and writer, and is based in New York.

Grunt work undergirds a lot of creative industries, including art making, even though its value and importance is often overlooked. The contemporary art world loves outliers and geniuses. But there is a broad swathe in the middle that has been going at it for many years, and it’s the characteristics of this group that I and my co-curators Allison Peters Quinn and Megha Ralapati wanted to highlight in “The Chicago Effect: Redefining the Middle.”

“The Chicago Effect” proposes civic engagement as an alternative to the ideologically pitched political and activist art that dominated our field after the late 1960s. When I was at Cornell and Columbia, that is what I was taught; “1968” had become institutionalized through participants who later became professors. Today, reexamining the middle is ever more pressing. The exhibition looks at compromise positively. It’s not about taking a politically extreme position, whether left or right, but trying to occupy both your own and your opposite’s viewpoints: a moderate position. Like that swathe of artists who fall between outliers and geniuses, the transformative potential of the socio-political middle ground is underestimated.

In the exhibition, the middle manifests itself in different ways. Marissa Lee Benedict’s “Solo mesoporos” and “augur (II),” for instance, include an overturned pontoon and a seismometer. She’s interested in the absolute horizontal of water, in physical balance and in the stillness that we ignore in-between seismic activity. Assaf Evron’s “Untitled (series R)” captures a portion of a municipal wall that will eventually be painted an innocuous color; he features the invisible infrastructure that supports contemporary commerce and daily life.

The middle is also a path to other models, viable models, for young artists. For their contribution to “The Chicago Effect,” ten MFA students at RISD reconstituted the last exhibition that took place at a Chicago nonprofit space called the Green Lantern Gallery before its closure. The RISD students started looking at the Green Lantern because they wanted to imagine what the HPAC was like sixty-five or seventy years ago. They initially looked at eleven young nonprofit spaces in Chicago but chose the Green Lantern because reconstituting an exhibition from a defunct space raises questions about the necessity and relevance of spaces like it. Why did the Green Lantern close? Perhaps that closure was a mark of success—its resistance to becoming mainstream? Are spaces supposed to have lifespans?

The Green Lantern, along with other alternative spaces, historically provided venues for art that mainstream and commercial spaces were not interested in. But I don’t think that’s one-hundred-percent true anymore. Museums today are nimble, and commercial galleries welcome risk-taking. The question we curators presented to RISD and other institutions [Cranbrook Art Academy, IIT, DePaul, SAIC, University of Chicago and IDEO] was: What is the role of nonprofit art spaces, in particular the Hyde Park Art Center, today and moving into the next seventy-five years? Their responses are included in the show.

“The Chicago Effect” is not just about a geographic location. Many artists in the show are not from Chicago. We wanted to think of Chicago as a model rather than a specific place. We tried to exfoliate the idea of the middle—of a mid-sized art institution, of the Midwest—in different ways, from the idea of physical balance to the idea of infrastructure, to the administrative activities of offices. 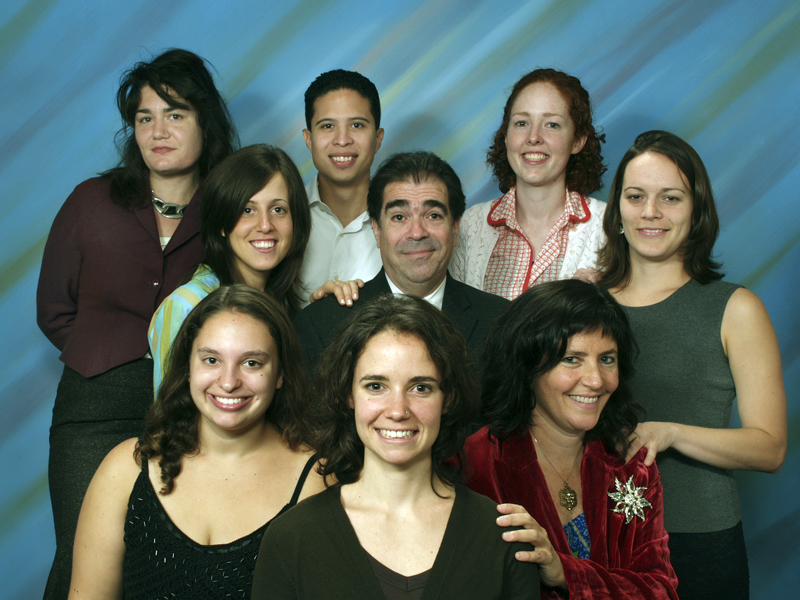 As an artist, I came out of a tradition of site-specificity and institutional critique, so my work does have an administrative spin to it. “The Chicago Effect” relates to both this administrative spin as well as to what middle age looks like. My students who grew up in the 1990s seem to me incredibly self-fulfilled. They often had liberal, educated parents who were relatively affluent and open-minded. The focus on self-fulfillment as that generation gets older must be supplemented if not supplanted by self-sacrifice. It could mean valuing hard work over having grand ideas, discipline over facility, consistent commitment over creative bursts. In the exhibition, Michael Smith’s “Sears Class Portraits,” a series of pictures taken over many years with his students, embodies the idea of an aggregative lifetime practice, and of a teacher’s self-sacrifice. It embodies, we can say, characteristics of adulthood. It’s those characteristics that link to administration.

The difference between classic institutional critique and the group of artists in “The Chicago Effect” is that the latter don’t view the institution negatively so much as a means for improvement, for social transformation. It’s a condition of adulthood really, of not being punkish, but working through rather than against the institution. (As told to Jason Foumberg)