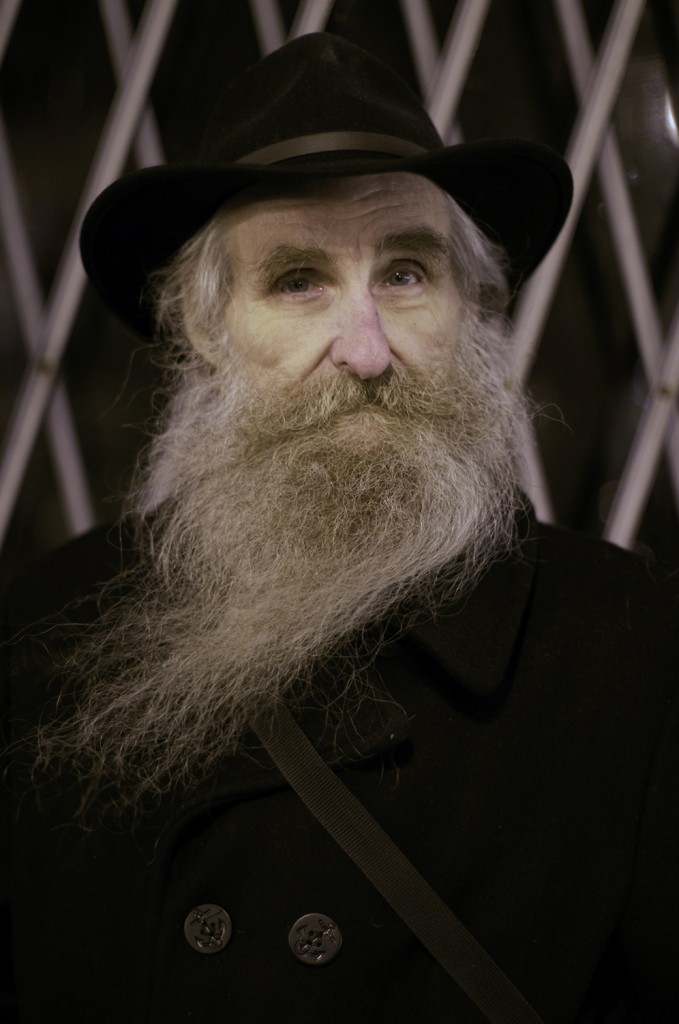 Well-loved artist Fred Burkhart died on Saturday, August 30, after a fight with cancer over the past three years. The seventy-two year old photographer spent the last three decades of his life in Chicago, where he’s inspired and influenced generations of community, particularly through the Burkhart Underground, the salons he held in the basement of his North Side home from 1995 to 2009. Last year, Newcity ran a cover feature on Burkhart written by Bill Hillmann.

As he told Hillmann, “it was also a unique place because I don’t know if my own visions were faltering as an artist or needed to expand so by opening the Burkhart Underground all of a sudden I was the coffee-maker, I facilitated it. Here was a place where kids could come and express themselves and be who they are and do their poetry and hang their artworks. So all the while that in itself was expanding my horizons as an artist.”

Rick Kogan at the Chicago Tribune reported the less-known particulars of Burkhart’s early life. He was born in Cincinnati and adopted by a middle-class family, and lived for periods in both New York and California before establishing himself in Chicago.

Burkhart is survived by daughters Trinity Valentine and Bronwyn Burkhart-Delles, five grandchildren, a great-grandchild and many artists and performers who have been influenced by him and his work. A celebration of his life is planned at 6:30pm on September 28 at Wilson Abbey, 935 West Wilson in Chicago. (Matt Morris)