11
Nick Cave
Nick Cave’s wearable sculptures, public performances and intricate couture exhibitions twirl at the intersections of art, fashion and dance. His works blend Fred Wilson’s penchant for calling attention to the subtexts of commonplace and historical objects with a glitzy flamboyance à la Bob Mackie. Cave is a full-time professor in the fashion design department at SAIC, and around his teaching schedule he keeps busy with a packed docket of international projects. A major exhibition of Cave’s work was presented for the first half of this year at the ICA in Boston, and this month his solo exhibition at Jack Shainman Gallery in New York is replete with excessive fantasies built from antiquities, kitsch decoration and provocative racial signs for blackness in America. He is preparing for a major exhibition at Mass MoCA in 2016.

12
Gladys Nilsson
“I grew up in an environment of ‘boys do this and girls do that’ sort of thing, so quite often it would tickle my fancy to muck about with these ‘assigned role’ thoughts.” That’s how Imagist painter Gladys Nilsson explained her jovial and sharp takes on societal roles to Newcity earlier this summer when the Art Institute announced an important acquisition of one of her major early works. Nilsson, who figured prominently in the influential Hairy Who exhibitions of the 1960s, shows now with Jean Albano Gallery in River North. She is currently preparing for a solo exhibition of large collage drawings at Garth Greenan Gallery in New York. 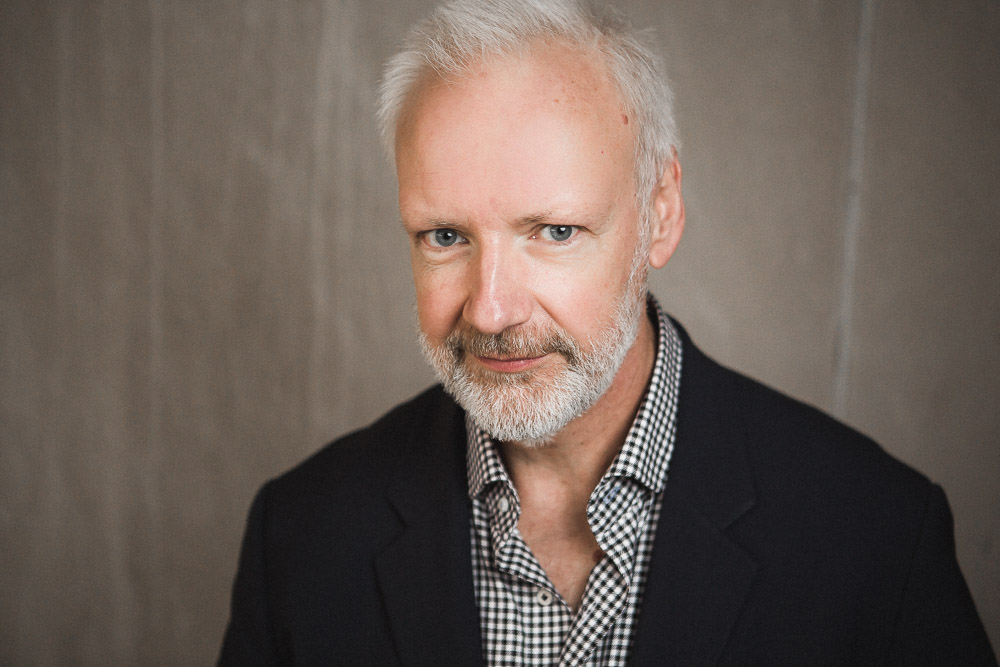 13
Tony Tasset
Tony Tasset’s participation in the 2014 Whitney Biennial, “The Artists Monument,” consists of nearly 400,000 artist names engraved on an eighty-foot sculpture made from multi-color acrylic panels. Many artists, even if lesser known, can find their names in this list, as Tasset arranged household names alongside little known, younger artists. Tasset’s influence can be seen in UIC students and even his partner Judy Ledgerwood, who experimented with Blob paintings using Tasset’s studio materials. 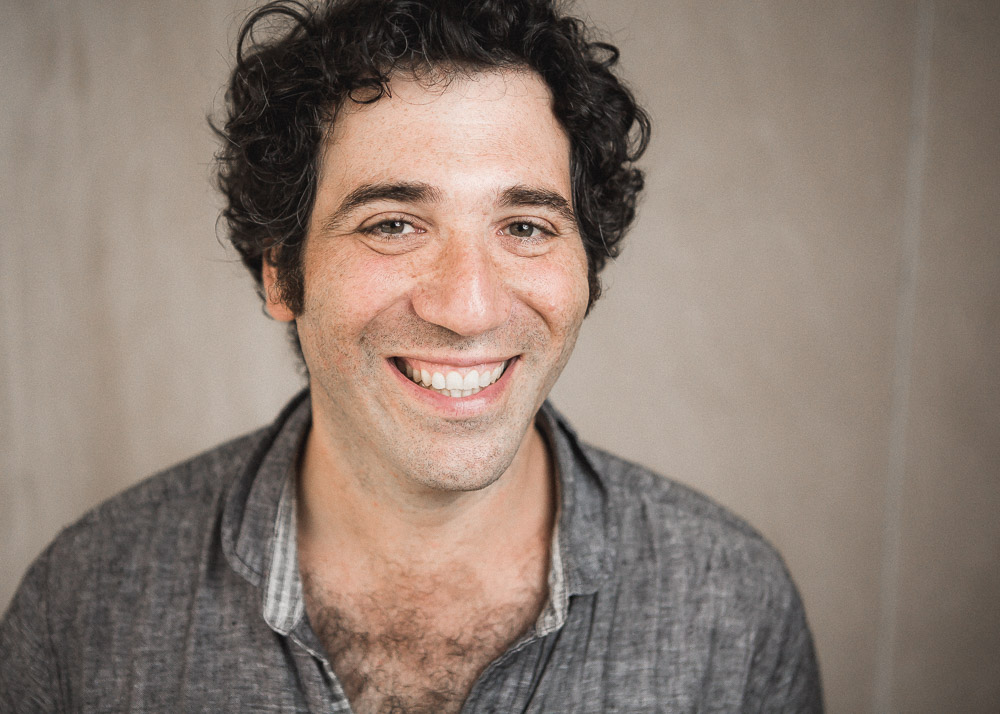 14
Michael Rakowitz
With his time divided between New York and Chicago, the Iraqi-American conceptual artist Michael Rakowitz is perhaps best known for his social sculpture meets experimental architecture. From mobile dwellings for the metropolitan homeless to his controversial project Spoils (which used dinnerware obtained from the defunct and looted palace of Saddam Hussein), Rakowitz boldly operates at tense socio-political junctures. Rakowitz is due to feature prominently in “A Proximity of Consciousness,” SAIC’s survey exhibition of socially engaged art in Chicago this fall. Rakowitz is faculty at Northwestern University and is represented by Lombard-Freid Projects in New York.

15
Anne Wilson
The group survey “Fiber: Sculpture 1960–present” at the ICA Boston opens this fall, with Anne Wilson featured alongside other soft-sculpture trailblazers such as Eva Hesse and Faith Wilding. Wilson’s inclusion in the historical show validates her important contributions to the fabric art movement, but also her efforts to redefine it as “material studies,” which places concept alongside technique. “Objects always have a cultural context,” says Wilson, which could be her creative mantra. This fall, using the four columns within The Drawing Center’s New York gallery as a weaving loom (the building used to house a loom company), Wilson enacts a durational performance to build a giant, site-specific sculpture of bodies and textiles.

16
William J. O’Brien
If the solo exhibition at Chicago’s Museum of Contemporary Art this past winter demonstrated anything, it was the multifariousness of William J. O’Brien’s practice, comparable to a Lil B mixtape or Abrahamic methods of emancipation in its intimidating scope and salmagundi of media. O’Brien’s work similarly veers from the baroque to the pragmatic, incorporating forms often relegated as outré and lacing them with a hint of vicious savagery and a patina of beautiful absurdity. It is not a shock that he is adept at influencing others; from his teaching positions, O’Brien has been able to interact intimately with what he considers “essentially colleagues as well … sharing the struggles and disillusionments that usually exist” in art. 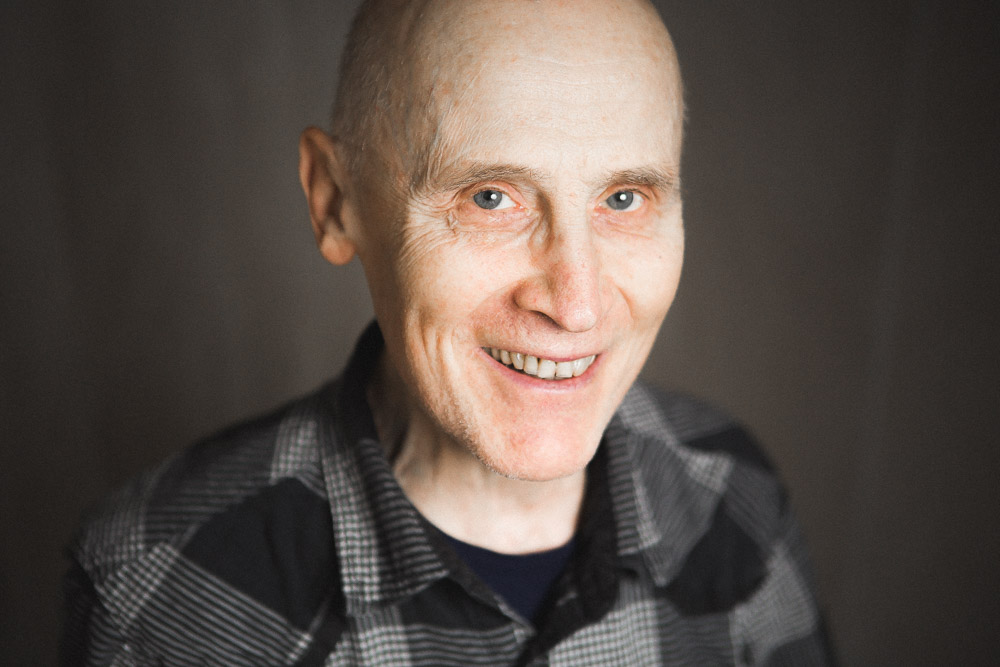 17
Karl Wirsum
After a twenty-five year hiatus, Karl Wirsum showed new paintings in New York City at the end of last year in an exhibition at Derek Eller that had the self-appointed cultural epicenter kicking itself over its years of neglect. Indeed Wirsum’s jittery hot-colored cartoon worlds have not grown stale or repetitive since the early Hairy Who exhibitions of the 1960s, and it was high time that broader art audiences revisit his oeuvre to consider it alongside daring doodlers like Raymond Pettibon, Lily van der Stokker and Chris Johanson, if not even fresher fanciful forces like Eko Nugroho or Jannis Varelas. Here in Chicago, it’s hard not to cite his boisterous figuration as an influence on playfully subversive painters and illustrators alike.

18
Cody Hudson
Cody Hudson has long been crafting shape-based works both as fine artist and designer under the name Struggle Inc. Through cut-paper collages Hudson finds graphic focus for both clients and for personal paintings. “There is always a constant dialogue going on,” Hudson explained. “I have the drive to make things so I can get them out of my head.” Besides focusing on a new series of paintings this year, Hudson is producing a series of large steel sculptures to show with Andrew Rafacz at this year’s Expo art fair in Chicago and the Untitled art fair in Miami. He is also releasing a new screenprint edition with Draw A Line Berlin, and is working on a mural in Toronto.

19
Julia Fish
The roots of Julia Fish’s artistic practice are located ninety-years-deep on Chicago soil. The artist lives and works out of her 1922 historic West Town home, which for twenty years has served as a playground for her intimate exploration of the space’s architectural details. As a type of journalistic documentation, Fish’s work diagrams her day-to-day movements within the former storefront property. Through Julia’s Zen-like mindfulness of her living conditions, her work exposes intimate details of a home that she claims “continues to offer itself.” Fish’s investigations have been presented in more than twenty three solo exhibitions, and she looks forward to showing new work in 2015 with David Nolan in New York.

20
Dan Peterman
Leave it to Dan Peterman to birth something spectacular out of ashes. In 2001, a fire destroyed not only the artist’s studio but also the beginnings of a material-reclamation and community project space for which he had lofty plans. After the fire, Peterman used every resource and connection he had to rebuild the site, and in 2006 resurrected The Experimental Station. His artistic practice is modeled much after this same process of rebirth—one ton of multicolored, post-consumer plastic boards pose as books, while elsewhere pounds of recycled plastic construct a picnic table that seats one hundred. In the form of sculptures, installations and public art projects, materials abandoned for dead rise again to serve new purposes. In addition to teaching at the University of Illinois at Chicago, Peterman serves on the board of The Experimental Station, and is represented by Galerie Klosterfelde-Berlin and Andrea Rosen Gallery, New York.