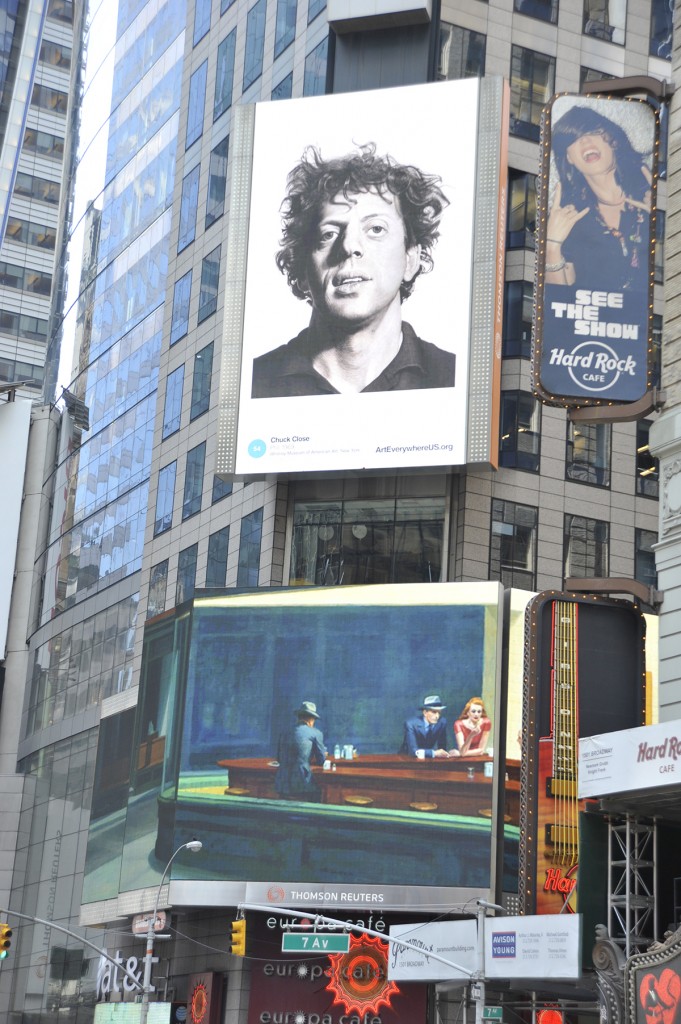 Billboards in the Art Everywhere campaign

Art museums need people to visit them, but people don’t necessarily need to visit art museums. Museums don’t sell groceries or gas, and they don’t offer all-day childcare, so one really needs never to set foot in a museum. Indeed, many people don’t. When public funding for culture is dwindling from the little there was, the future of art museums is increasingly dependent on an argument that museums need to make: why people should visit them. I have a personal and professional stake in this question since I work in the communications department at the Museum of Contemporary Art.

Having famous paintings in your collection helps, but even that may not be enough anymore. You can remind yourself of this fact if you drive north on Interstate 94. At some point during the trip the stream of billboards passing you on the right will be punctuated with one bearing a large image of the lonely diners in Edward Hopper’s painting “Nighthawks.” Next to the famous scene is “#ArtEverywhereUS,” marking it as part of the multi-museum effort to ostensibly bring works of art into public spaces (through billboards and the like), while less altruistically serving as a massive awareness campaign for museums in general. Though Art Everywhere uses both well-known images like Hopper’s and lesser-known works, by displacing the rarified into the common the campaign also executes exact the inverse of its message: art may be everywhere, but as you pass by at sixty miles per hour you’re acutely aware that it’s not really what you’re looking at on a billboard—you’d have to travel to a museum for that. 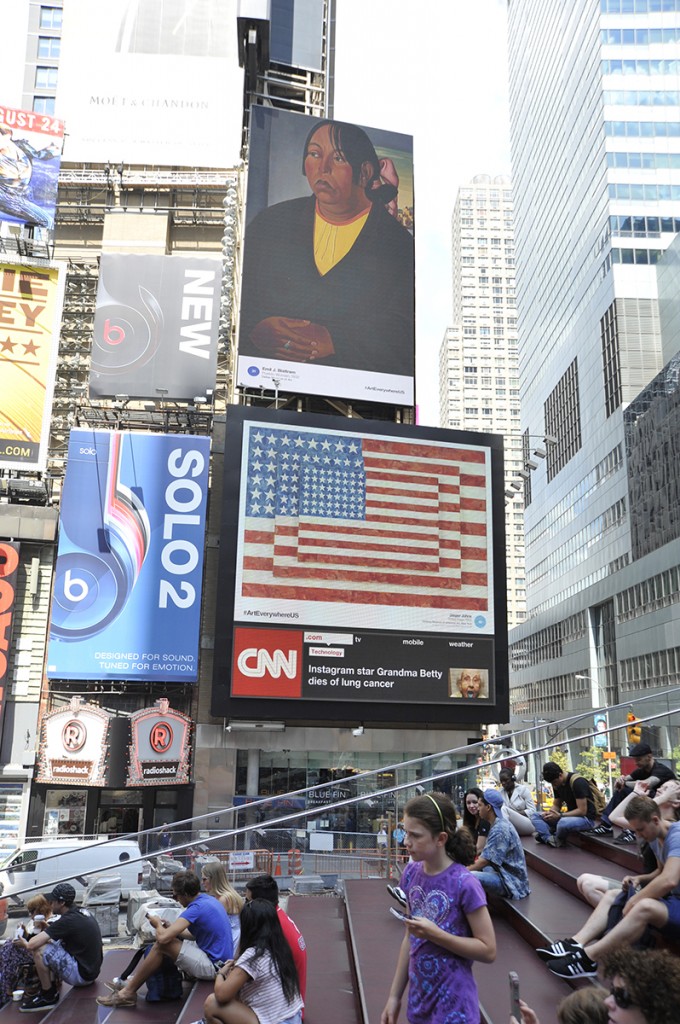 Billboards in the Art Everywhere campaign

Instead of telling people that seeing art is important or making art-going feel like a chore as one dutifully goes to see the “Famous Paintings” every holiday, museums need to reverse the question and consider what is important to people. Scolding messages and attempts at inducing guilty feelings is a tactic that many people will simply ignore.

Ironically, museums could be more relevant to people than they give themselves credit for. Through exhibitions on design, material culture, film and architecture in addition to visual art, museums are already touching many interests that the public holds dear. However, exhibitions that attempt to combine all these fields together and to understand culture as a cohesive whole are still relatively rare, with a few notable exceptions. 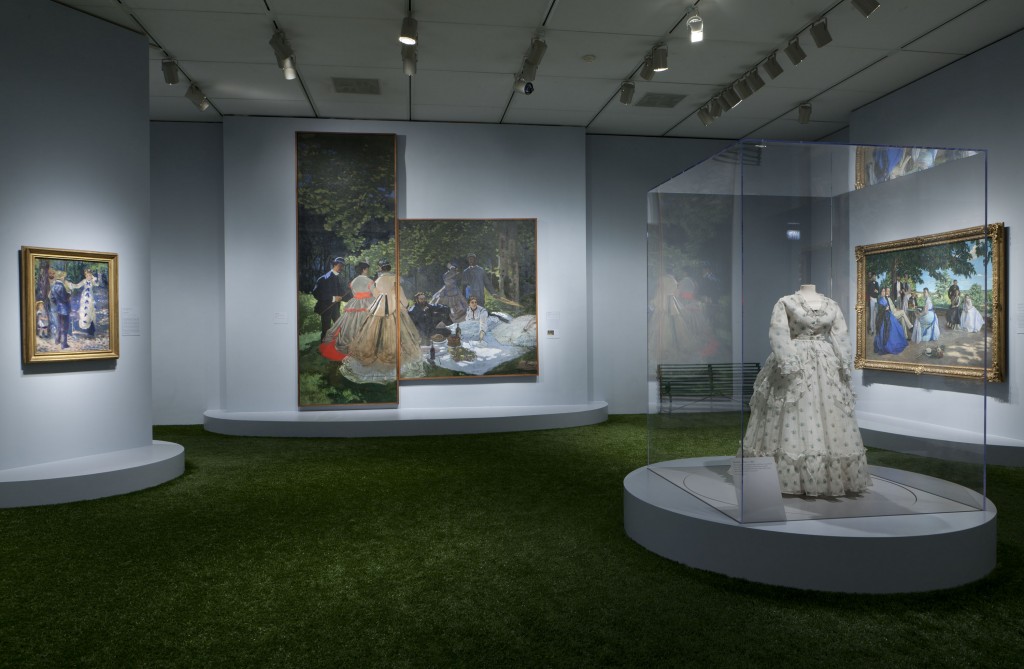 Installation shot of Impressionism, Fashion, and Modernity at the Art Institute of Chicago

One of the things that made last year’s “Impressionism, Fashion, and Modernity” at the Art Institute of Chicago so interesting, smart and accessible to a wide audience (three attributes that museums should be thinking about for every exhibition) is that it made those connections between disparate fields and disciplines while taking them all as areas for serious study.

Perhaps the ambition for an exhibition to capture a moment culturally is why we look forward to the Whitney Biennial and why our expectations are always next-to-impossible—the curator only has the job of accurately summing up the entire spectrum of current artistic output. Whatever the year and the curator, and how “good” it may or may not have been, the exhibition itself undertakes a difficult task of capturing an artistic moment in almost all its forms.

Similarly in the realm of the artist, there’s a whole constellation of cultural production that Theaster Gates takes part in, organizes and manages. That’s part of what makes him such a compelling artist and his practice so intriguing, as he moves fluidly from pottery, music, sculpture, installation, archiving and food.