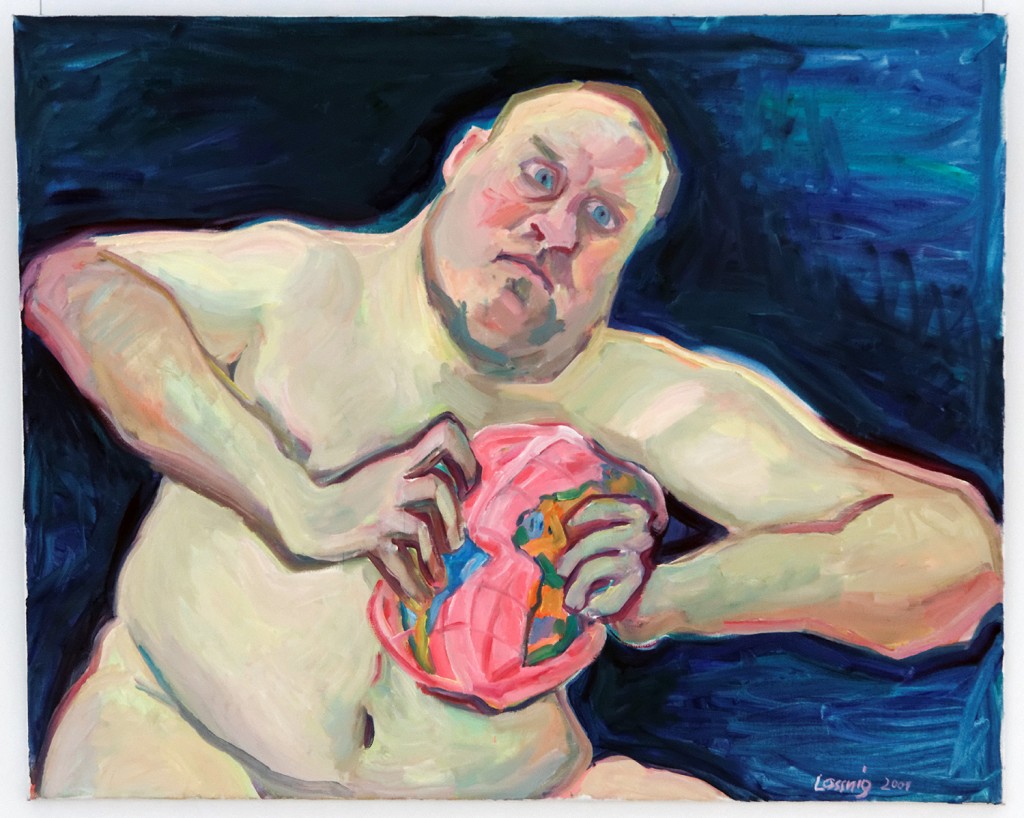 In 1703 Peter the Great built a new capital for his Eurocentric government in Saint Petersburg, nicknamed Russia’s “window to the West.” More recently the shutters flung open after the Soviet Union collapsed, and today the blinds oscillate under Putin’s regime. Manifesta’s presence in the city this year revealed rifts in Russia’s politics and public, with views divided on more than just contemporary art.

The iconic State Hermitage Museum celebrated its 250th anniversary this year by inviting a European biennale, an example of director Mikhail Piotrovsky’s leadership in rejoining the international arts community. In its nascent five-year existence, the museum’s contemporary art department opened new galleries, started collecting, and held thirty-two exhibitions—bringing Louise Bourgeois, Chuck Close and Cy Twombly to Saint Petersburg while officially recognizing Russia’s own Ilya Kabakov and Timur Novikov. The public has been less welcoming to contemporary art after a hiatus of more than seventy years under the Soviet Union. Putin’s government seems to capitalize on public hesitation to promote its neo-conservative agenda, stamping age sixteen-plus ratings on Manifesta when “protect our children” ads hang on Saint Petersburg’s boulevards. 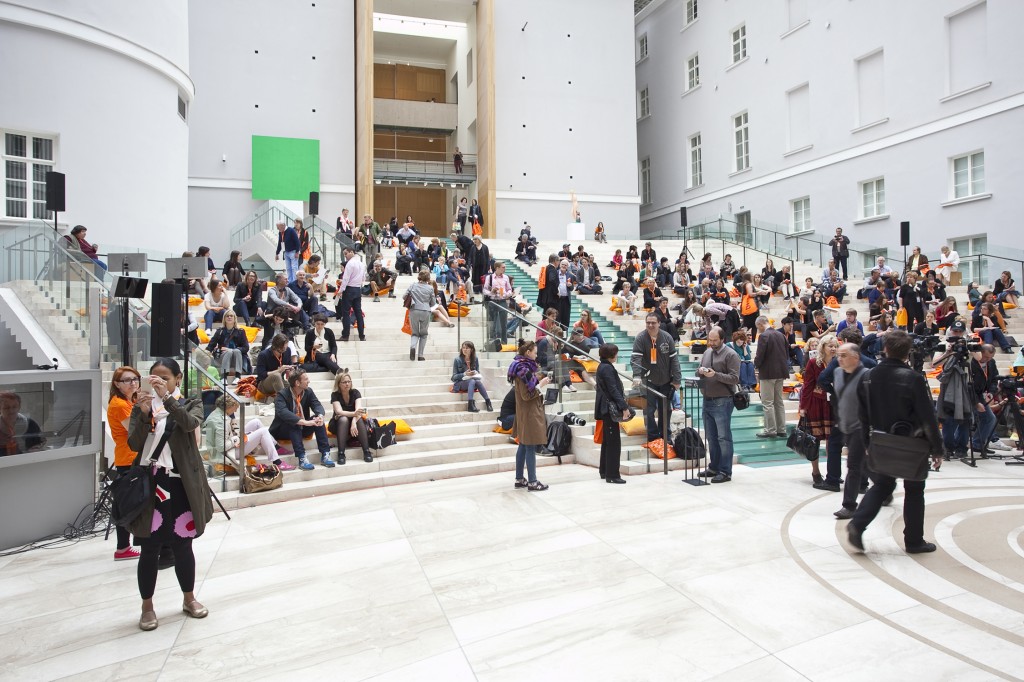 Opening of Manifesta 10 in Saint Petersburg

The Hermitage Museum and Manifesta endured political crossfire to execute the biennale. First LGBT activists called for Manifesta to boycott Russia, which the organization addressed through dialogue and partnering with local organization “Coming Out St Petersburg.” The Ukrainian conflict caused another round of protest, and sculptor Pawel Althamer and artist collective Chto Delat withdrew their projects. Begun to encourage cultural understanding between Eastern and Western Europe, the biennale found it critical for these political crises to become an opportunity to engage rather than disengage. 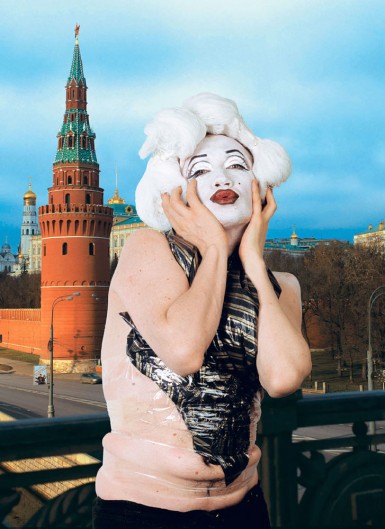 As Manifesta 10’s general coordinator, Maria Isserlis was tasked with ensuring the fast-paced, European team and the historic, tradition-rich museum venue converged to produce one fluid event. Having been the first international worker at the Hermitage, she expected challenges. She described working with the museum guards, primarily female pensioners, as “an interesting experience. At first their reactions were hesitant, if rather negative. We were initially viewed as invaders in the museum. Later several [museum guards] gravitated to our side, supporting the Biennial, after we invited them on our mediated tours, gave them pocket guides, and brought them sweets.” Manifesta’s primary goal was “to show and open the Russian audience to contemporary art.” Education and programming began six months prior to the biennale’s opening, and the marketing department directly targeted community groups. 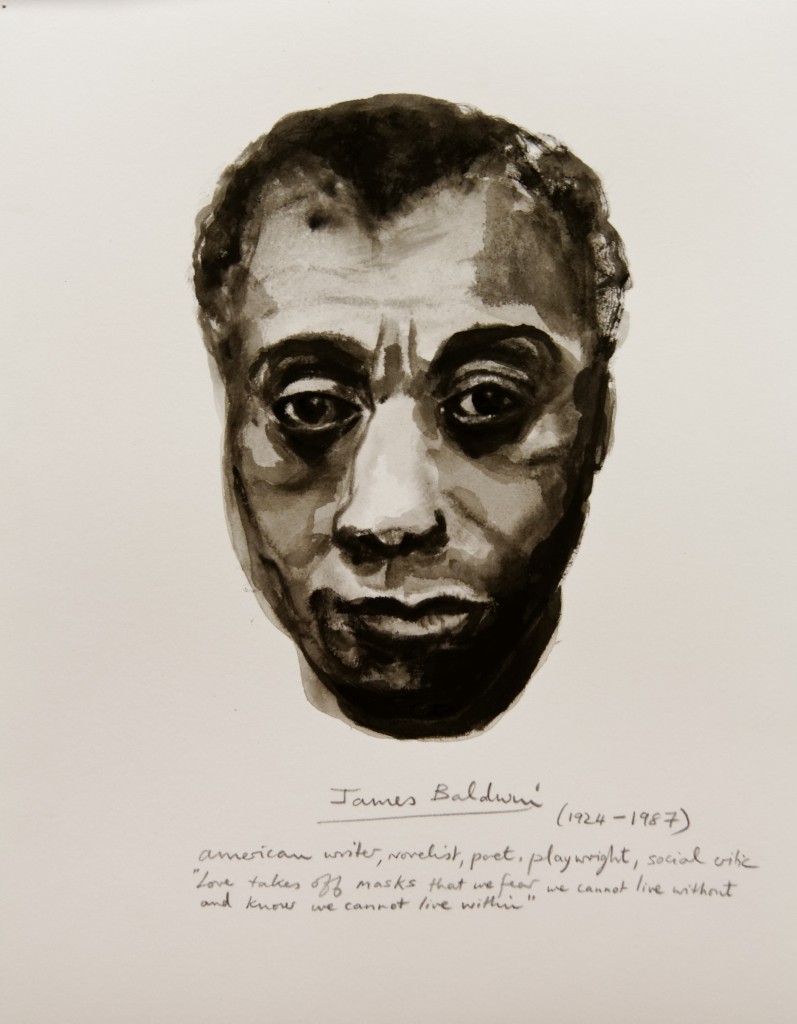 The exhibition curated by Kasper König included more than fifty international artists, a mixture of older projects and new commissioned works that responded to the history and culture of “the Venice of the North.” Overall formal and instinctive, the exhibition did not exclude political engagement, perhaps the least nuanced being Marlene Dumas’ “Great Men,” sixteen watercolor portraits of famous homosexuals. Despite best educational efforts, many Hermitage supporters found Manifesta distasteful, while younger Russians found the resulting exhibition too safe and missing an opportunity for political confrontation. Such debate is essential, underlined by the director of the Hermitage’s recent statement: “culture is above politics. Manifesta—many understand—is the right method of discussion.”

Manifesta’s implementation itself and the fact that its curator and artists worked without government interference have been hailed as its biggest achievements. As Isserlis explained, “in this case, Russia’s vertical power structure helped us. Dr. M. Piotrovsky supported the Biennial, and his prominence and standing allowed greater freedom within the museum.” (Anastasia Karpova Tinari)