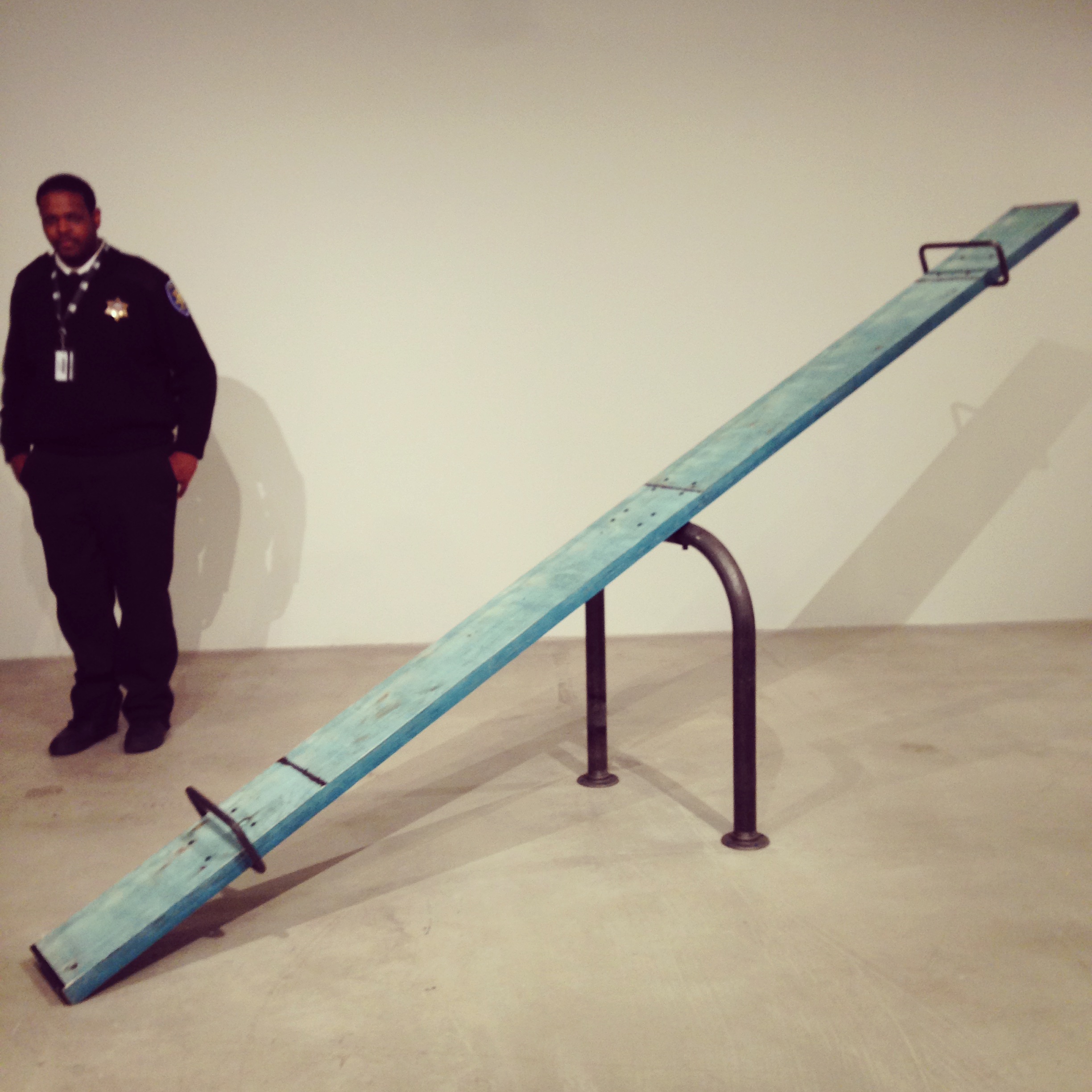 Activist art in Chicago is finally getting treated to a retrospective exhibition, along with a four-volume collection of essays about the local movement, produced by the School of the Art Institute and University of Chicago Press. Occasionally bemoaned as trendy or opportunistic, with Theaster Gates as its poster boy, social practice (i.e., creative place-making) has seeds in the hundred-year-old social-justice work of Jane Addams and the writings of John Dewey. Below are interviews with several important facilitators of activist art on how the movement is adapting to the art world.

Jim Duignan
“How I think about social practice is not in concert with how everyone else thinks about it. For young artists to jump into the middle of this, while the momentum is now great, is more challenging than easy. I want to remind young artists that you have to tap into its history. In Chicago, it has a lot to do with Conceptual art, but also the history of neighborhoods and the mural movement of the 1960s, of community centers and art experiences in public high schools. When we came up in the 1980s, it wasn’t social practice; we were drawing on really personal things—groups on the fringes, the disabled and the unfortunate and the self-destructive. We help them, as Maxine Greene always said, to find ‘a complete set of tools to interpret their [youth] experiences.’ We leave something physically there. That’s been our calling card—to establish some kind of physical working bit of machinery they can use. A radio or wood shop or archive or gallery or programming series we fund. Right now I’m looking to find a quiet piece of land and build a playground, including a fourteen-foot seesaw. A playground can be considered a safe haven, a healthy site and a critical necessity.” Jim Duignan is founder of the Stockyard Institute, and a professor at DePaul University.

Temporary Services
“We have no relationship with a commercial gallery; galleries do not care about the work of artist groups. And yet, nobody who sees our projects freaks out and says, ‘Whoa, this is not art.’ The creativity of the structures we make is obvious to people. Our newest project, Publishing Clearing House, will produce fifteen new booklets by artists, groups, authors and initiatives that also work outside of the gallery world. We use opportunities, like this well-funded exhibit at the Sullivan Galleries, to extend support to people that are building communities outside the narrow confines of art fairs. We’ll make hundreds of copies of each booklet and connect them to audiences through the exhibit, the webstore of our imprint Half Letter Press, international libraries, and distributors.” Temporary Services is Marc Fischer and Brett Bloom. Books available at temporaryservices.org.

Abigail Satinsky
“Social practice is having an institutional moment, not a grassroots moment. A canon is forming. There’s a groundswell of artists who are feeling alienated from the market. Who does their artwork matter to? Artists turn to social practice because they want to be involved in broader cultural transformation. While there’s this idea that museums should be more proactive in their community engagement, institutions don’t always speak to artists’ concerns and are not accountable to them. There’s power in figuring how to create something together. The whole point of social practice is social relationships.” Abigail Satinsky is associate director at Threewalls, and editor of Support Networks.

Mary Jane Jacob
“Artists are citizens and members of society, a part of what John Dewey called the great community. We need to get out of the fine art box, which is a relatively new framework for art and artists in the history of civilization. Is social practice art social work? Is it missionary work? Is it art? These questions are traps of the art world, I think.

When I came to SAIC about a decade ago, practice was something I was trying to get my head around. Doctors have a practice, for instance, so the term ‘practice’ gives a sense of professionalism to artists. But practice is also what we do in rehearsal, testing, trying. We’re trying to get it right, and each time we discover something new.

The notion that our evolution is an ongoing process was an idea Dewey put forth. We’re continually growing. We are not a fixed entity. Society and democracy are the same: imperfect, something we are always working at. We have to push on democracy; we have to protest, complain and change. We have the ability to change laws and be responsive to changing times.

Where does art fit in? We don’t have to be in a museum to have art. We do not have to have art to have an aesthetic experience. Rather than questioning art, we need to ask, as Dewey, how do you have meaningful experiences? I left LA because the value of art was counted in dollars and cents. It’s not that I don’t want artists to sell art or show in museums, but when the chips are down, will they stand by principles and beliefs that are beyond mere commerce? There are many here in Chicago who would say loudly “Yes! Yes!” Michael Rakowitz, for instance, says he moved here for just that reason. Chicago is not the center of the art world, but there’s a certain ethos here that’s more concerned about the world. If there is a Chicago aesthetic, it can be found in art’s relation to society.” Mary Jane Jacob is curator of the exhibition “A Proximity of Consciousness: Art and Social Action.”

“A Proximity of Consciousness: Art and Social Action” shows through December 20 at the Sullivan Galleries, School of the Art Institute of Chicago, 33 South State.