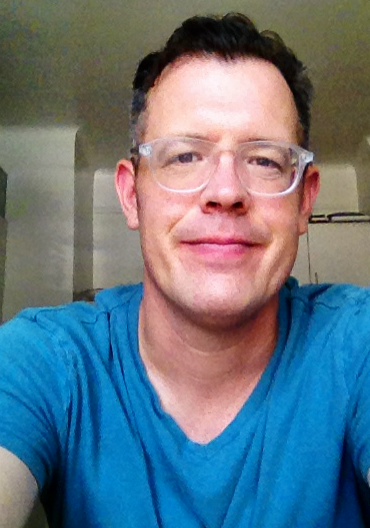 Last month, artist and writer Zachary Cahill was appointed to Afterall’s editorial board as one of the co-editors. Afterall is an arts journal published by Central Saint Martins College of Art and Design in association with the University of Chicago Press. The journal has several global editorial and research partners including University of Chicago’s visual arts department and its Smart Museum of Art; Museum of Contemporary Art, Antwerp; and the International University of Andalusia’s arteypensamiento project. Cahill is a lecturer and the open practice committee coordinator in University of Chicago’s Department of Visual Arts. In addition, his artistic practice, which lies at the intersections between object making, performance and writing, has been recently showcased in a solo exhibition at the Museum of Contemporary Art, Chicago, and an interdisciplinary project over the past year at the Smart that was comprised of a large site-specific banner in the museum’s courtyard and accompanying performances and interactive events.

As a co-editor, Cahill will be proposing new writers who might contribute to the journal and working on content for upcoming issues. In addition, he explains by email that he will be “thinking through possible programming partnerships both at the university where I work and other partners in the city of Chicago.” In tracing the depth at which Afterall works with artists, Cahill points to Mark Lewis, one of Afterall’s founding editors and an editorial director who is also a working artist. As another of its editorial directors, Charles Esche, is curating the thirty-first São Paulo Bienniale with editor Pablo Lafuente as part of a seven-person curatorial team, Cahill observes, “I think Afterall thinks about other vectors of contemporary art besides those situated on a kind of North Atlantic axis. So it is a journal with an international scope and the conversations that are taking place among the editors is vital and resonate with some of the most pressing concerns in contemporary art and culture.”

As Cahill moves into this new role, he acknowledged the significant work his predecessor Stephanie Smith, who was formerly the Smart Museum’s deputy director and chief curator, and who has moved to work as chief curator at the Art Gallery of Ontario (AGO) in August. “Her influence on the journal is something I hope to continue, in so much as she made available to an international readership much of what makes Chicago such a dynamic contemporary art center. It is a bit daunting following in Stephanie Smith’s footsteps—I mean she was such a force not only here on campus and at the Smart but throughout the city (and really the whole country); Canada and the AGO are very lucky.”