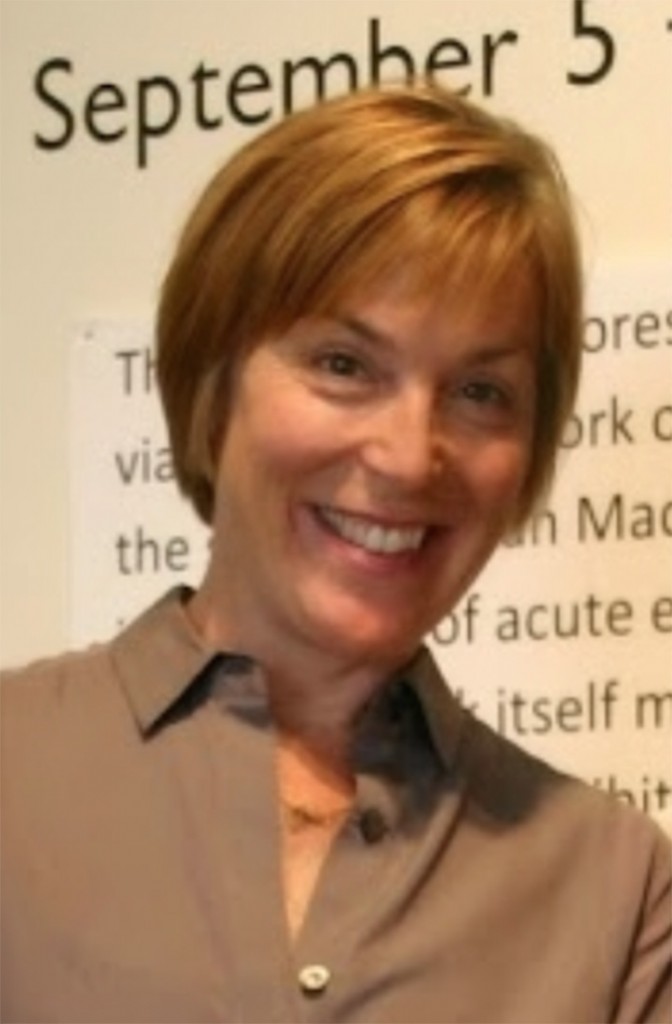 Last week Woman Made Gallery (WMG) announced that former Newcity contributor Claudine Isé has been appointed as the venerable exhibition space’s new executive director. Isé succeeds Beate Minkovski who is retiring after twenty years of service to the organization. In the gallery’s press release, Isé speaks to the important role Woman Made has performed in advancing social discourses around gender and justice, “I am deeply inspired by the Gallery’s unwavering commitment to the social and cultural ideals espoused by feminism, LGBTQ activism, and social justice movements. Woman Made Gallery is a vital resource for contemporary artists of all genders, and I am looking forward to working with its exceptional staff, board and funders to further the gallery’s mission.” Since its founding in 1992, WMG has hosted 378 exhibitions and exhibited more than 7,500 women artists.

Isé—who received her BA in English Literature from Pomona College, and an MA and PhD in Film, Literature and Culture from the University of Southern California—has written about art for numerous publications along with Newcity, including the Chicago Tribune, Art Papers, the Art21 blog and Artforum.com. She has also been teaching in UIC’s Museum and Exhibition Studies Program in the School of Art and Art History. In an interview with Bad at Sports, Isé explained that her work as a writer will be on indefinite hiatus as she focuses on work to be done in the gallery saying, “Working as the executive director of a nonprofit feminist contemporary art space and attempting to write criticism would present way too many potential conflicts of interest. Even if it didn’t—there is so much good work to pursue at Woman Made, I certainly wouldn’t have the time!” Isé also told Bad at Sports that among projects she hopes to research toward possible future exhibitions, she would like to investigate the work being done by women coders in the software field. (Matt Morris)