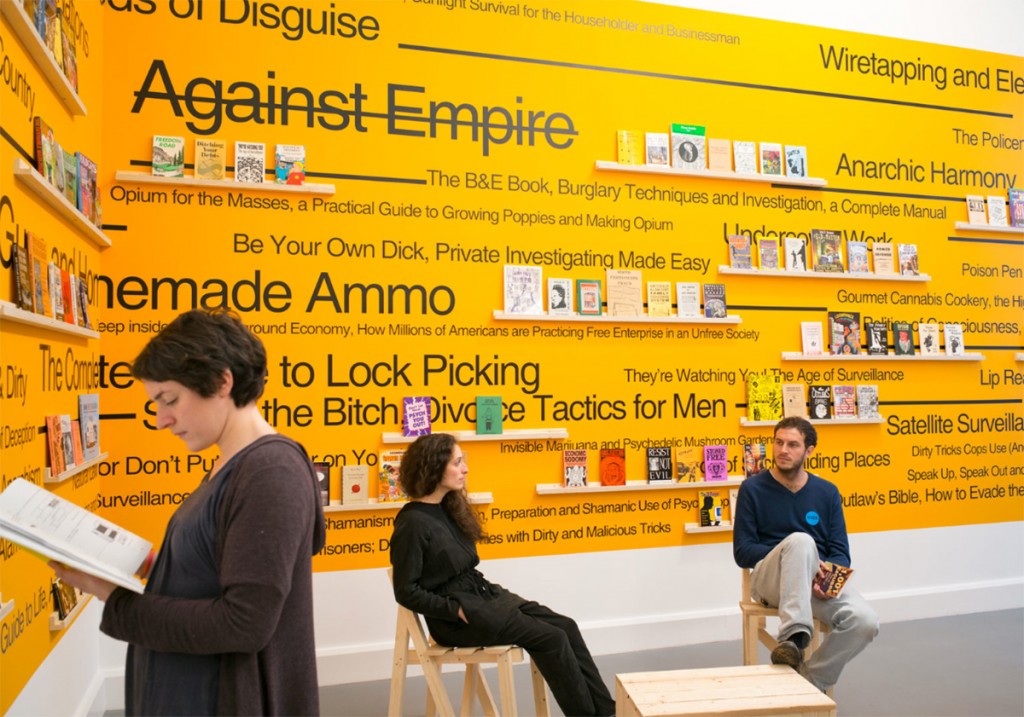 
Along with episodes running on WTTW, a number of Chicago schools will be screening the series as well. UIC’s Gallery 400 has hosted two of their four evenings in which each episode is paired with a Chicago-based artist respondent. The artists make a short presentation relating the theme of the episode to their own work and participate in a brief conversation following the screening. Coming up next will be Faheem Majeed and the ART21 episode “Legacy” on November 5. Visit Gallery 400’s website for more information. And for other screening dates at other schools in Chicago, visit ART21’s listings here.

Season 7 premieres on television just after the death of ART21’s founder and executive director Susan Sollins, who passed away on October 13. Sollins also produced, directed and curated this Peabody Award-winning documentary series. In addition, Sollins also co-founded Independent Curators Incorporated with the late Nina Sundell which is now Independent Curators International, and served on the boards of the MacDowell Colony, the CBG Foundation, and as president of the Earle Brown Music Foundation. (Matt Morris)