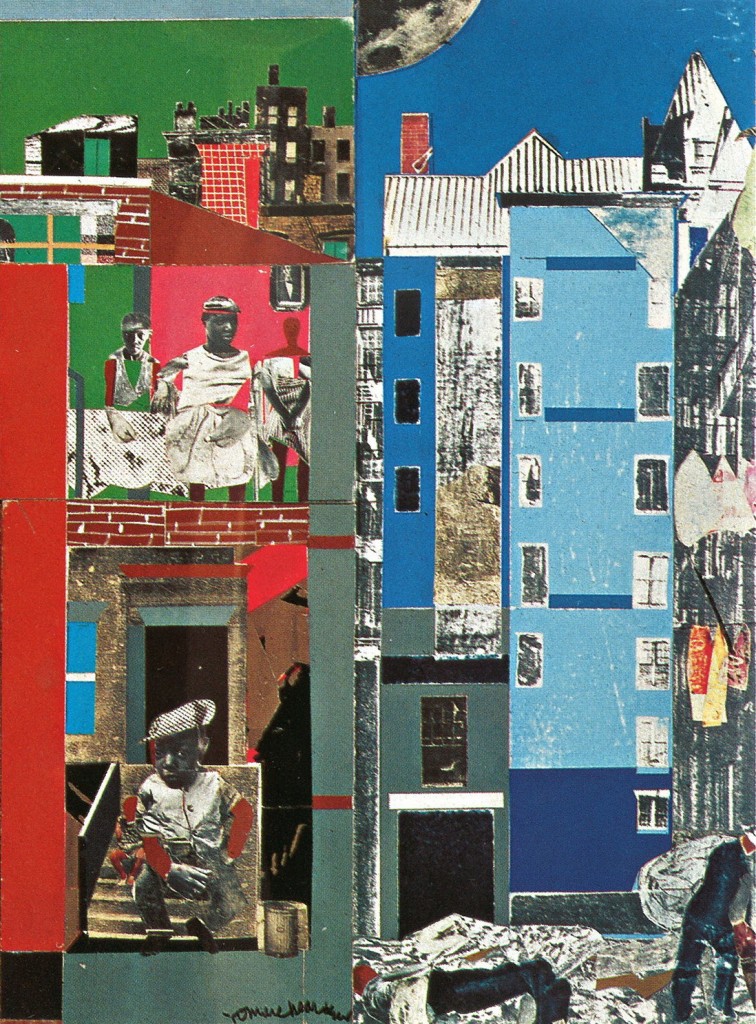 The dynamic urban landscapes of America’s three largest cities constitute the focus of “The City Lost and Found: Capturing New York, Chicago, and Los Angeles, 1960-1980,” a joint venture of the Art Institute of Chicago’s Architecture and Design and Photography departments and the Princeton University Art Museum. The exhibition examines two decades of significant political, social and economic upheaval during which each of these cities emerged as barometers of major shifts in public consciousness subsequent to the suburban flight of the 1950s and before the economic boom of the 1980s. History and its discontents dominate the exhibition, but the show gives voice to a broad range of actors through an electric and all-inclusive range of makers and visual materials. 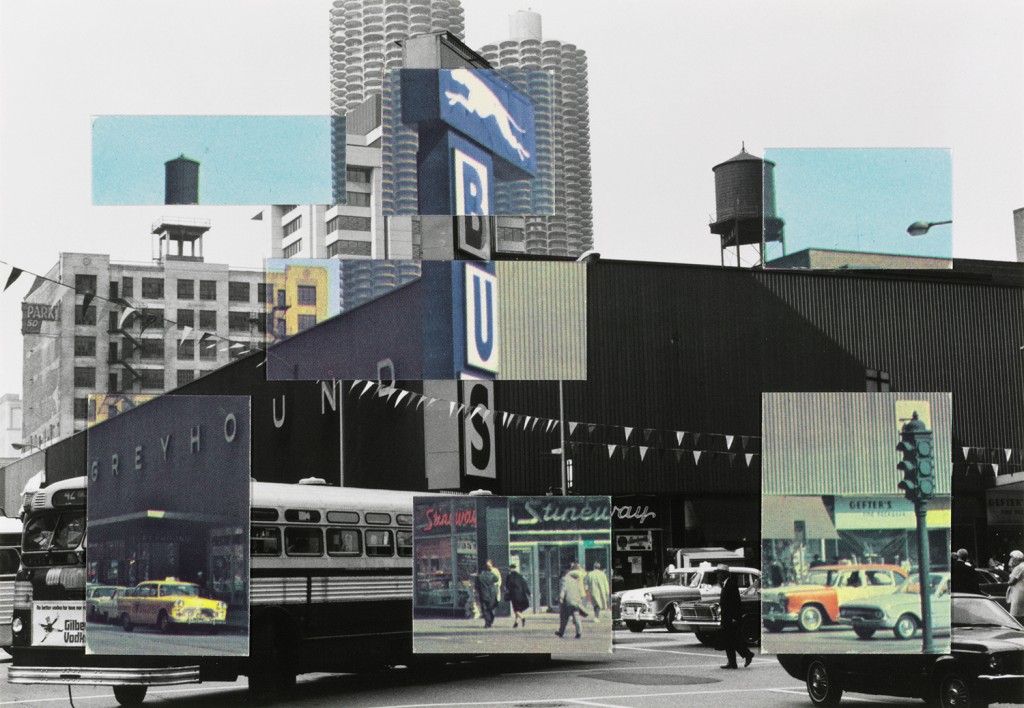 Extensive (and beautifully designed) city-commissioned urban planning studies find their place next to documentary photography by Gordon Parks and Jonas Dovydenas as well as austere conceptual art by the likes of Hans Haacke and Edward Ruscha. Archival materials fill the galleries, including journalistic photographs of historic events, magazine spreads of race riots and protests, and architectural illustrations that map the urban space upon which these conflicts played out. Slides and videos with a certain fine-art content, such as Gordon Matta-Clark’s “City Slivers,” are projected on the walls and many important but lesser known documentaries play on small screens throughout the galleries, expanding the narrative the exhibition weaves to include stories of urban life and collective resistance. Refreshingly, the emphasis is not only on the art, and viewers can forge powerful connections across media and disciplines. In leveling the playing field between architects and urban planners, artists, activists and everyday city dwellers, the show presents these cities as fraught sites in which public spheres are constantly renegotiated through the conflict and compromise of planned urban restructuring, opportunist art making, social organization and mass public demonstrations. In this way, “The City Lost and Found” follows recent scholarly efforts to meld art historical methods with revisionist historical narratives in order to cast a wide net over visual culture, a project that is well served by the handsome exhibition catalogue. (Elliot Reichert)

Through January 11 at the Art Institute of Chicago, 111 South Michigan.