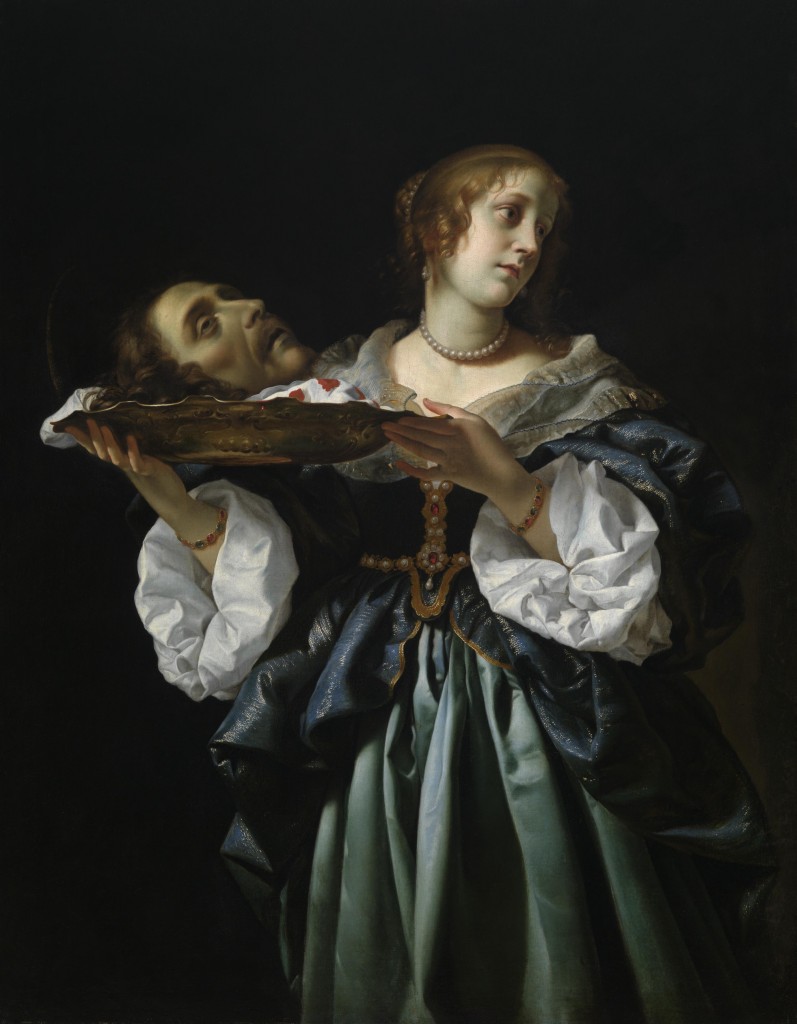 These forty paintings may not be the best way to exemplify 500 years of Italian painting. They have the stylistic elements but usually not the powerful emotive achievements of that great tradition. There’s only one piece, and a rather decrepit one, done before 1480, so the devotional intensity of the Italian variety of Byzantine icon is hardly evident. Also absent is the bold excitement of the Caravaggisti who are represented here by Antiveduto Gramatica, one of Caravaggio’s teachers who later decided to imitate his famous student. He came up short, just as, in the same gallery, the eighteen-year-old Titian could not yet achieve his later glories. “Christ and the Adulteress” feels like nothing more than a conglomeration of figure and drapery studies. One figure has even been lopped off and reframed over the intervening centuries. Here, it hangs beside the original, and yes, it probably looks better that way. But it’s fascinating to see a powerful mind beginning to assemble the visual elements that Titian will eventually master, just as it’s fascinating to see Carlo Dolci’s life-size depiction of Salome hanging beside an example of his work done fifty years earlier. Dedicated to painting that, in his words, “would inspire the fruits of Christian piety,” Dolci is usually too saccharine for anyone but the faithful. 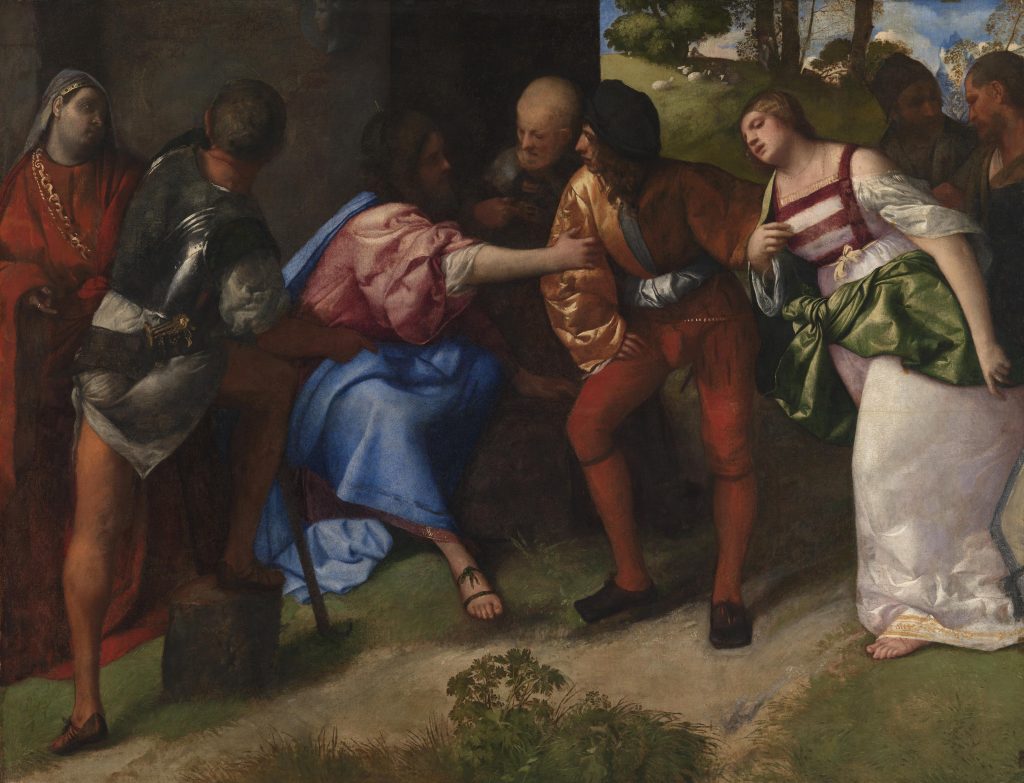 “Salome”, however, is delightfully evil enough for everyone to enjoy, and it’s exciting to see the growth of his compositional power. And there are several other exceptional paintings, including the two pieces that frame the entire exhibit. At the entrance, one faces Giovanni Bellini’s “Madonna and Child,” 1480, with that stillness and aristocratic delicacy of gesture that European painting has long abandoned. At the exit, one walks past a brash and gorgeous still life from 1875 by Antonio Mancini whose free, rapturous brushwork continues to inspire contemporary Romantic realists. To comprehend the history of Italian painting from heart-felt devotion to narrative pictorialism to personal expression, one might better visit New York or Rome. But for several interesting paintings that otherwise lie far from the beaten path, Milwaukee is worth the trip. (Chris Miller)