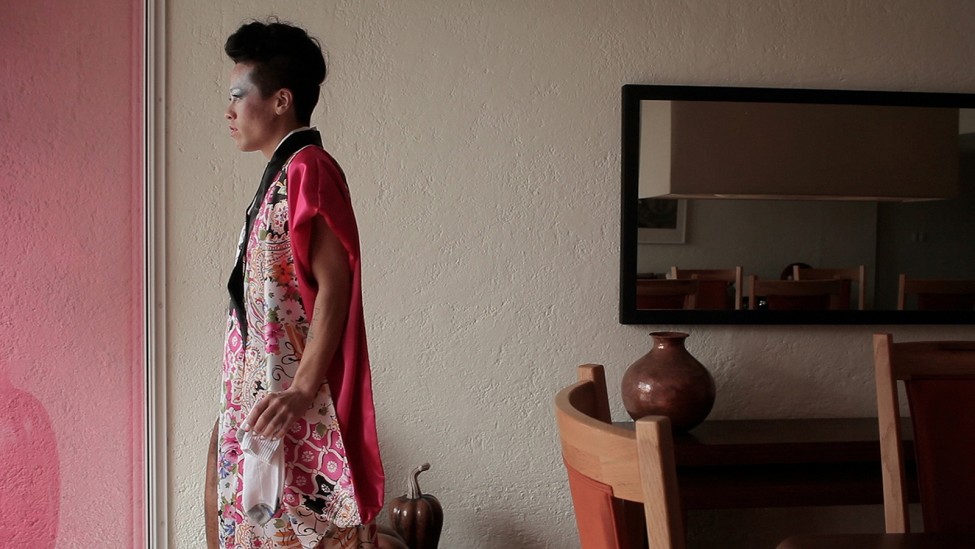 Body double: an actor’s stand-in. Whether in a simulated car crash or simulated intercourse, the body double performs as a seamless break in the continuity of the lead—identity is momentarily transposed, often on a faceless agent. “Body Doubles” at the MCA, organized by curatorial fellow Michelle Puetz, opens up the logic of this cinematic trick. The same formal operation that multiplies the body is exhibited alongside embodied multiplicity.

In addition to its gratifying stock of masks and mannequins, “Body Doubles” offers up a stylistic and historical breadth of artworks—Richard Prince and Cindy Sherman mirror one another in an androgynous double portrait in close proximity to a Modernist bronze by Jean Arp. The exhibition’s emphasis on transposition and fluidity is complemented by the sculpture’s liquid affect. Rashid Johnson’s striking “Multiple Consciousness” hangs on the same wall as one of Jeanne Dunning’s enigmatic body landscapes. 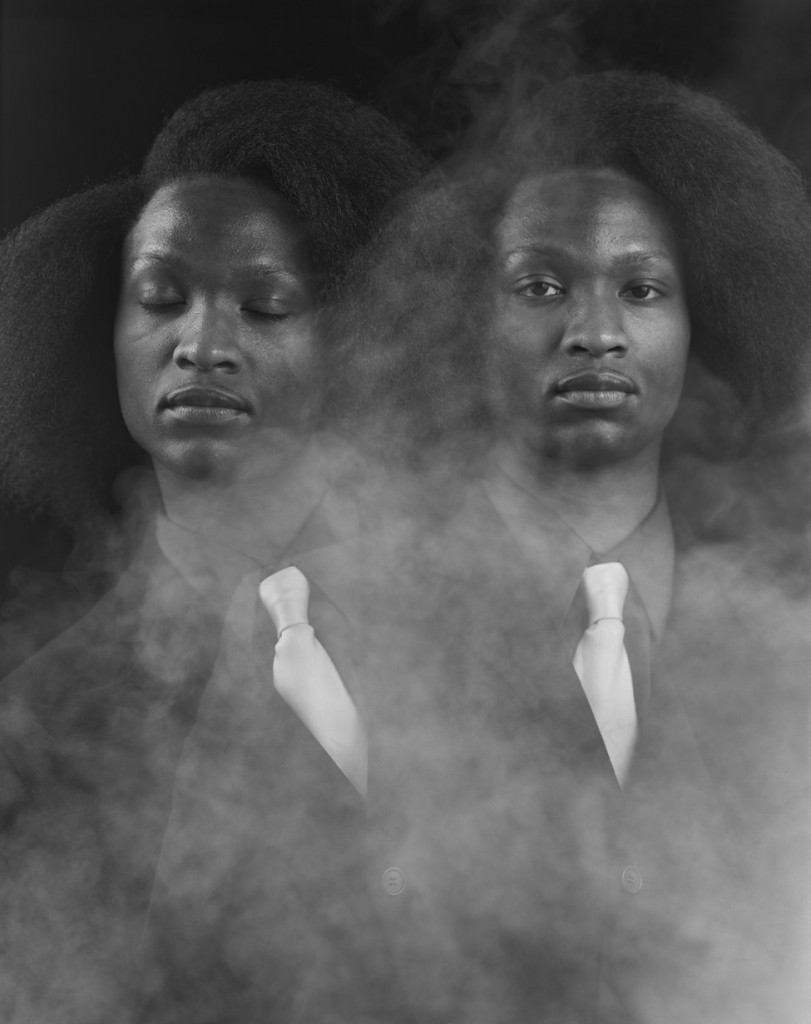 “Body Doubles'” floor-plan is dominated by two large video installations: Wu Tsang’s “Mishima in Mexico,” one of the MCA’s recent accessions, and Lorna Simpson’s “Chess,” enjoying its North American premiere in Chicago. In both, Tsang and Simpson perform multiple characters across gender and class lines. “Mishima in Mexico,” in addition to braiding gender binaries, productively confuses formal, narrative lines, as Wu Tsang and his collaborator both draft and perform an adaptation of Yukio Mishima’s “Thirst for Love,” 1950, resituated in a “global queer context.”

An appending takeaway catalogue, designed and compiled by Chicago locals Latham Zearfoss and Aay Preston-Myint, brings together a number of Chicago-based artists, helping to contextualize the exhibition’s core content in the local discourse around queer and trans identity in the city.

Through April 19 at the Museum of Contemporary Art, 220 East Chicago.