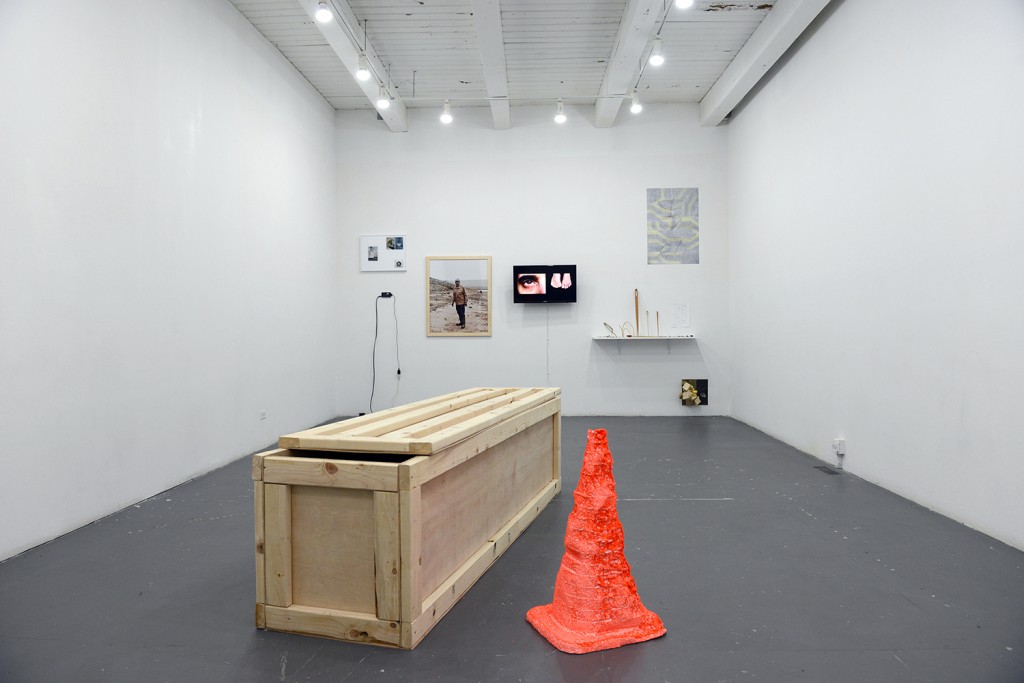 Chairman of the National Endowment for the Arts (NEA) Jane Chu announced last week that Chicago Artists Coalition (CAC) was one of 919 nonprofit associations (out of 1,474 applicants) nationally to receive an NEA Art Works grant. Says CAC executive director Caroline Older in Newcity’s follow-up interview, “The grant helps the CAC ensure that the Midwest Artist Exchange [an annual initiative that promotes collaboration between BOLT residents and arts communities in adjoining Midwestern cities] can take place.” The core of the MAE is two weekend-long tours in which artists and organizations from Chicago and other Midwestern cities meet up for discussions, presentations and potlucks. Previous exchanges have been with Milwaukee, Minneapolis and Detroit.

The CAC’s 2014-2015 BOLT Residency is the specific focus of the $10,000 in grant support for which the organization has been recommended. The BOLT Residency is a highly competitive, juried, one-year artist studio residency program that gives contemporary emerging artists a chance to engage the Chicago arts community and its public in analytical discourse about contemporary art. “BOLT residents benefit from studio visits with prestigious artists, curators and arts professionals in the Chicago area and from discussions with their peers,” assures CAC director of exhibitions and residencies, Teresa Silva.

This year’s BOLT Residency will feature ten solo exhibitions (one for each resident) as well as one alumni group exhibition, each of which will run for three weeks. Currently, the BOLT Preview4 exhibition, curated by Claire Valdez, the co-director of artist-run project space PEREGRINEPROGRAM, is on display until December 18.

Current BOLT residents incorporate a wide range of mediums in their work, from video and installation to textile and edible ice cream sculptures. Current resident Sanaz Sohrabi, whose work explores the tension between different materials and the body, boasts about the Coalition stating, “CAC is a place to experiment, connect with other artists, back each other up and learn how to survive as a working artist!” Resident Erik L. Peterson, whose work deals with what happens when the real, living, found, constructed and counterfeited collide, comments on his experience with BOLT saying, “For me, the BOLT Residency has been a place where radical experimentation outside the commercial system is encouraged.”

The upcoming BOLT exhibition will be the first solo show for the 2014-2015 BOLT Residency and will feature new work by Norman W. Long titled, “’scapes,” opening on Friday, January 9. (Mahjabeen Syed)