Intuit: The Center for Intuitive and Outsider Art announced that Debra Kerr has been appointed as its new executive director as of November 3, succeeding Joel Mangers, who had served since June of 2012. In a letter to the board upon her hiring, Kerr writes, “My vision for Intuit is to enhance its mission and serve as a model in the international museum community.” She goes on to set goals to break expectations for how outsider and intuitive art is understood and to “be a leader in the movement of museum as forum—a gathering place and community catalyst for good.” 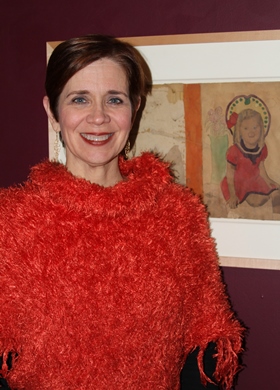 In an email exchange, Kerr elaborates on the one component she hopes to implement at Intuit, “One change is to firmly state that Intuit is a museum. I’ve been an advocate for the need for museums to increase their role as centers of dialogue and catalysts for change. I see Intuit as a place that can model what museums can and should be in the twenty-first century—and that’s much of what attracted me to this position. Intuit has huge potential as a place that presents phenomenal outsider art, a place that can activate each audience member’s own creativity, as a place that serves as facilitator for social change for good, and yes, a model of museum as all the above.”

Although Kerr actually has her degree in journalism with an emphasis in public relations from the University of Oklahoma, prior to her position at Intuit she was the executive vice president at the John G. Shedd Aquarium from 1999-2010. During this time, she was also the course administrator for zoo and aquarium management courses for the Association of Zoos and Aquariums’ professional development program. The past few years have been quite busy for Kerr who also serves on the board for the Merit School of Music, the National Wildlife Federation’s Great Lakes Leaders Council, as well as a past board member of the National Veterans Art Museum.

Kerr left the Shedd Aquarium in 2010 after becoming concerned that the public and the media did not fully grasp the educational and communal benefits that Chicago museums were providing. That’s when she started YouthMuse, a project that focuses on teenagers who have a passion for museum advocacy and who can act as change agents for museums to undertake a broader mission by speaking on issues of social injustice, the environment, arts and creativity. 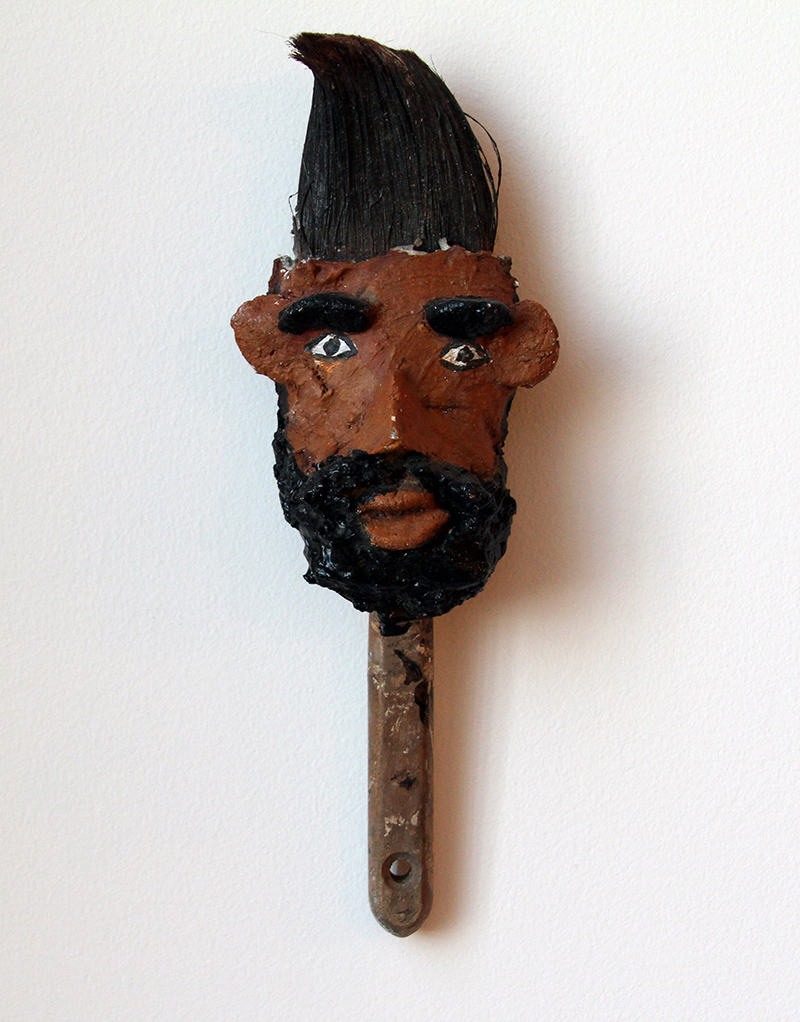 On January 9, Intuit will open “Welcome to the World of Mr. Imagination,” an exhibition of the work of Chicagoan Gregory Warmack (Mr. Imagination/Mr. I). According to Volume 19 of the Chicago Teen Museum’s digital art gallery, Warmack’s artworks “transmute common, everyday materials into resplendent objects of art imbued with new life, vitality and meaning.”

As for now, the public can partake in the special extended viewing of Intuit’s current outsider art exhibition that features the best works by a collection of Chicagoans titled “Collective Soul,” open for viewing until December 31. (Mahjabeen Syed)