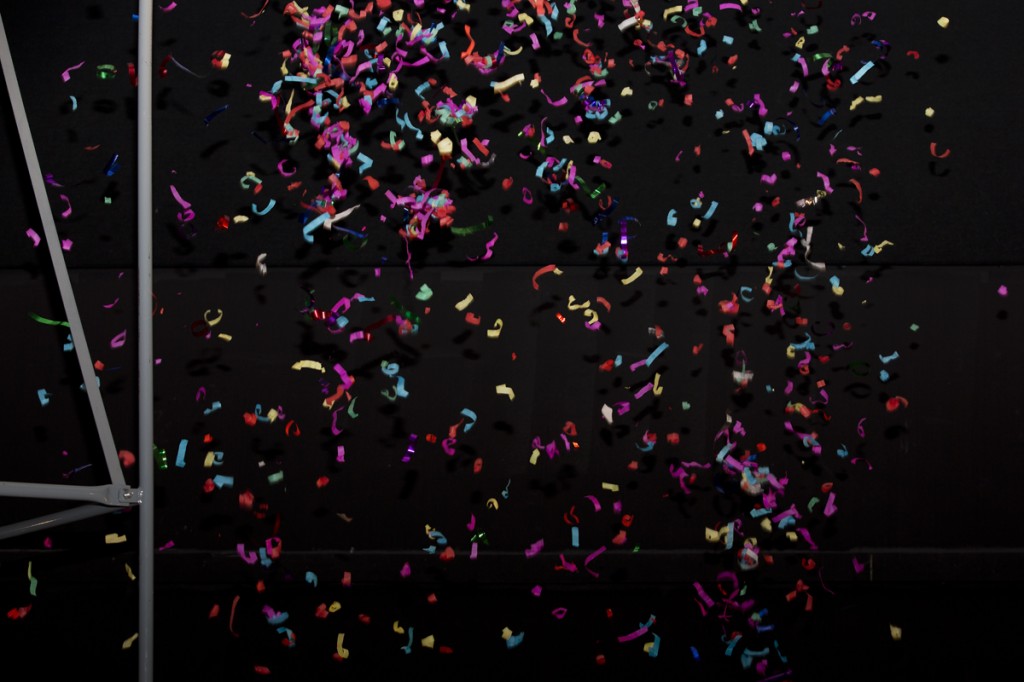 The Museum of Contemporary Photography (MoCP) has begun accepting submissions for the third iteration of the Snider Prize. Sponsored by MoCP patrons Lawrence K. and Maxine Snider, the Snider Prize is a purchase award given to emerging artists who are on the cusp of leaving graduate school and is open to MFA students who are currently in their final year of study at an accredited program in the US. One artist is awarded a sum of $2,000, the funds of which will be used toward purchasing pieces of work that will be supplemented to MoCP’s permanent collection. Additionally, two honorable mentions will receive $500 each. Submissions for the 2015 Snider Prize will be accepted from January 15 through April 1, 2015.

Karen Irvine, MoCP curator and director, goes into detail about how the Snider Prize benefits its awardees: “In addition to the publicity associated with the prize, it allows the artist to have work in a museum collection that will be used for exhibition, as a teaching resource, and become part of the museum’s online collection database that includes a curatorial statement about the work.”

The jury making the selections welcomes anyone on the museum’s staff to vote, seeing as they are the most familiar with MoCP’s collection, explains Irvine. Although the majority primarily decides the winner, the curators do have final say on the matter. 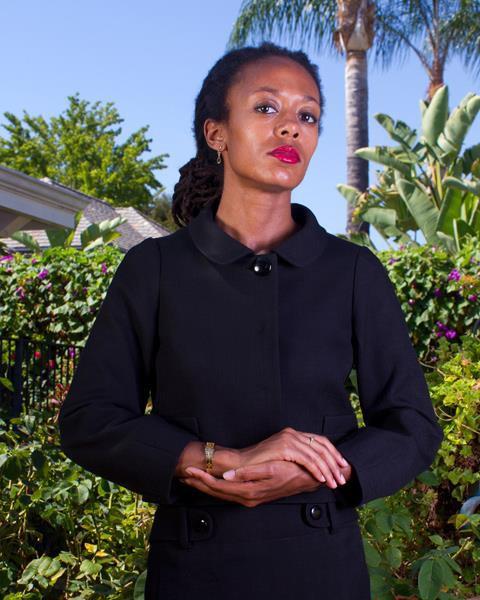 Since its establishment in 2013, the Snider Prize has had two winners and four honorable mentions. I checked in with 2013 frontrunner and Philadelphia native Janna Ireland, who says about the award: “I think of the prize as something that introduced my work to a lot of new people.” Ireland’s most recent works include a 2013 group exhibition entitled “The Photographic Self” at Woman Made Gallery and “The Spotless Mirror,” a 2014 solo exhibition at Tyler Wood Gallery in San Francisco, California. Currently, Ireland lives in Brooklyn, New York and has been working on a project about her family for the past year. She has an upcoming group show that opens this month in Washington, DC.

2014’s winner Hyounsang Yoo has been very busy since the Snider Prize. Apart from teaching in the departments of contemporary practice and photography at the School of the Art Institute of Chicago, where Yoo completed his MFA, he was also selected in 2014 to be an artist in an international residency program at Este: coordenadas itinerantes in Bucaramanga, Colombia. “This position was selected by the Colombian Ministry of Culture as the recipient of the Grant Salones Regionales de Artistas 2014-2016,” explains Yoo. “I led lectures and workshops there and I believe that the [Snider] prize still indirectly helps my career, which helps me find jobs like my teaching at SAIC and other exhibitions as well. Also, the prize itself gives me a lot of self-confidence, which allows me to continue producing my art work.” (Mahjabeen Syed)