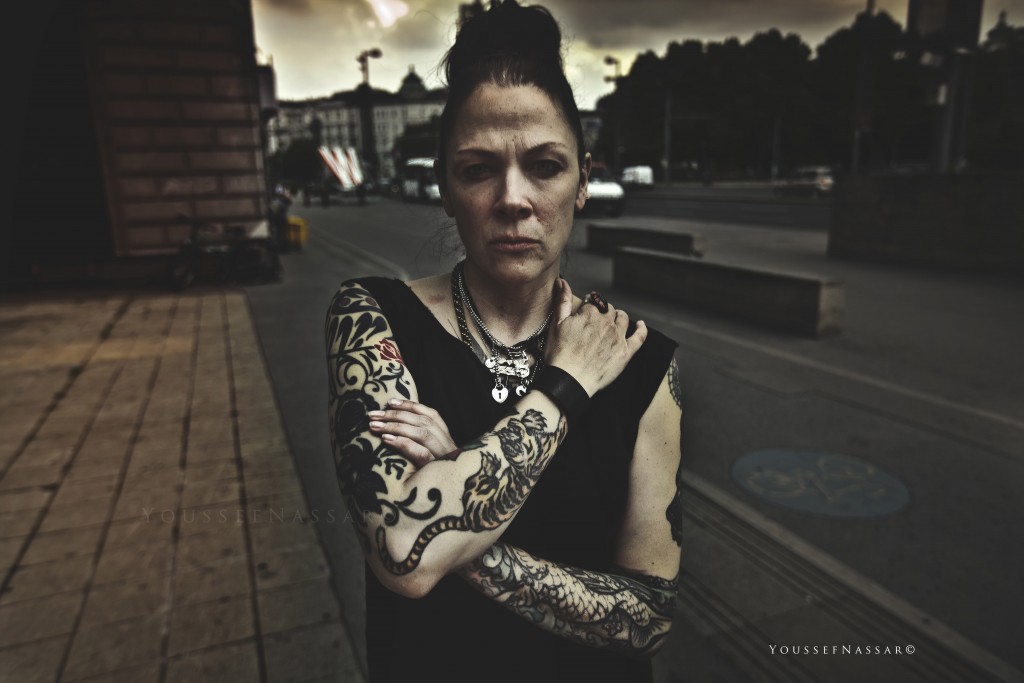 Earlier this month, Creative Capital (CC) announced the forty-six 2015 awardees in the categories of Moving Image and Visual Arts, two of which are Chicago-based artists: filmmaker Jennifer Reeder and visual artist Maria Gaspar. The selected artists were chosen out of a countrywide pool consisting of more than 3,700 proposals. Each funded project receives up to $50,000 in direct funding with the addition of CC’s career-development services that the artists receive at no cost to them, bringing their 2015 investment total to more than $4,370,000. Ruby Lerner, CC’s executive director, says about this year’s awardees, “This is one of our most diverse rosters ever—the range in form and subject matter is thrilling.”

Jenny Gill, director of communications at CC, goes in depth about the career-development services that the recipient’s receive: “We have two major convenings to jumpstart the services part of the award: an intensive three-day orientation weekend, which takes place in March, and another two-day gathering in July just before our Artist Retreat begins. We do a survey with the new artists to determine what their needs are, then plan presentations and breakout sessions tailored to those needs.” These sessions are guided by leaders from CC’s Professional development program as well as by past award recipients who, from experience, can give advice on various topics like budgeting, community engagement, distribution and marketing. Along with career-building assistance, the awardees can also take advantage of being connected to an artist coach, legal and public relations advisor all at no charge to them. 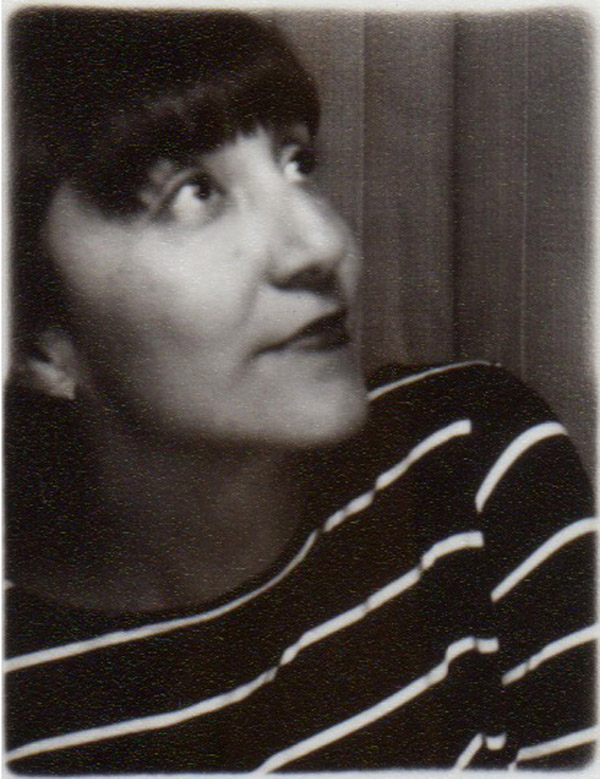 The 2015 selection process for the moving image and visual arts category at CC consisted of a rigorous eight-months in which submitters from each category went through a three-phases review before the final awardees were chosen. Twenty-three artists from sixteen different communities throughout the US in the classification of moving image and another twenty-three artists from fourteen diverse communities throughout the US in visual arts were chosen. The selection committee under both categories included a number of artists of various forms, from evaluators and readers to consultants and panelists such as Mike Plante from the Sundance Film Festival in Los Angeles to Tamir Muhammad from Time Warner in New York.

Reeder, an associate professor at the School of Art and Art History at the University of Illinois at Chicago, graciously talks about being chosen as an awardee: “Winning this award is a huge honor and enormously validating. Creative Capital is an organization which supports its grantees far beyond the monetary funding—this is rare and coveted.”

Adjunct assistant professor at The School of the Art Institute of Chicago Gaspar echoes Reeder’s words, saying, “I am incredibly honored to receive a Creative Capital Award, especially amongst such amazing artists involved in innovative art projects and radical community-engaged practices. Through this award, I’m looking forward to developing a site-specific sound installation around urgent themes of space and power that will be situated in Chicago’s Little Village neighborhood—my childhood home and the location of many of my community arts projects.”

Creative Capital also recently presented a Financial Literacy Workshop in partnership with local arts organization 3Arts and have a Strategic Planning Workshop that will again be hosted by 3Arts near the end of March. (Mahjabeen Syed)