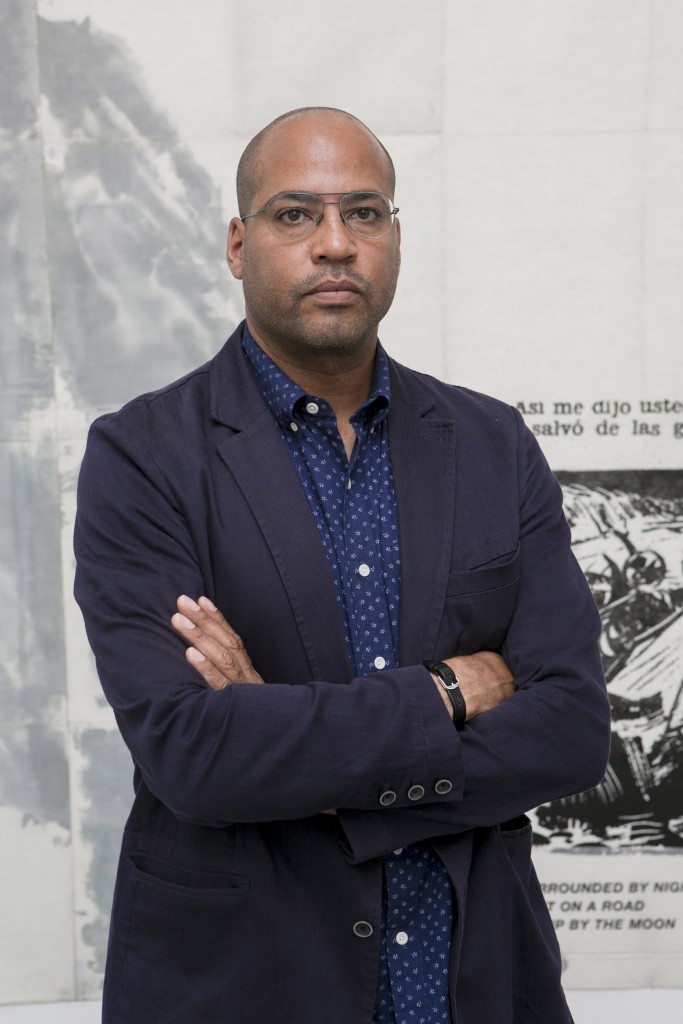 David Hartt, artist and new member to the Museum of Contemporary Art Chicago’s Board of Trustees/Photo: Braxton Black

In mid-December, chair of the Board of Trustees at the Museum of Contemporary Art Chicago (MCA) King Harris announced the addition of artist David Hartt to the MCA’s Board of Trustees. Hartt is the first artist on the MCA’s board since the new building at 220 East Chicago was constructed, which officially opened to the public in June 1996. Sculptor Richard Hunt, whom the MCA is honoring for his eightieth birthday with a special exhibition currently on view, was the first artist trustee in the 1970s. Joining Hartt as members of the board are current Norway-based telecommunications equipment company, Eltek, ASA board member Dia Weil, director of Graff Diamonds Eve Rogers and board member of the Whitney Museum of American Art and Colgate University in New York, Nancy Crown. Their appointment coincides with Teresa Samala de Guzman’s appointment as the MCA’s chief operating officer, a duty she assumed responsibility of on December 8, 2014.

In an email exchange, MCA director Madeleine Grynsztejn explains that the museum is very much artist-activated and audience-engaged, saying, “Artists are central to everything we do and the artist’s presence assures integrity at the governance level around our artist-activated commitment in particular.” When selecting board members, they take into account the expertise and wisdom each individual can bring to the MCA currently, as well as how their knowledge can work with the MCA’s future aspirations.

Up until 2013, Hartt was an advertising executive; he left the industry in order to focus on his art practices. Hartt has his MFA from the School of the Art Institute of Chicago and his most recent solo exhibitions from 2014 include: “for everyone a garden VIII” at Or Gallery in Vancouver, “Stray Light” at The Carnegie Museum of Art in Pittsburgh, and “The Republic” at the David Nolan Gallery in New York. He is represented by Chicago gallery Corbett vs. Dempsey where he last presented a solo exhibition in 2013.

About his new appointment, Hartt writes, “I was both surprised and deeply honored to be asked to be a trustee of the MCA. It’s an incredible moment to be involved with the museum, and I believe that Madeleine and Michael [Michael Darling, the James W. Alsdorf chief curator at the MCA] have really hit their stride in terms of defining and implementing a clear vision for the MCA. I’m excited to contribute whatever counsel I can to help achieve their goal of making the MCA an even more essential part of Chicago’s cultural landscape. As part of that, I’m looking forward to playing a role in greater advocacy for artists issues in the community.”

Grynsztejn happily shares the hopes she has with Hartt on the board, “Beyond being an artist of national renown, David has a deep knowledge of cultural institutions, both nationally and in Chicago, and substantial experience in areas that perfectly align with the MCA’s near-term projects and long-term mission. We are looking forward to the key role that David will play as a sounding board for museum activities and as a liaison between the MCA with the artist community in Chicago.” (Mahjabeen Syed)