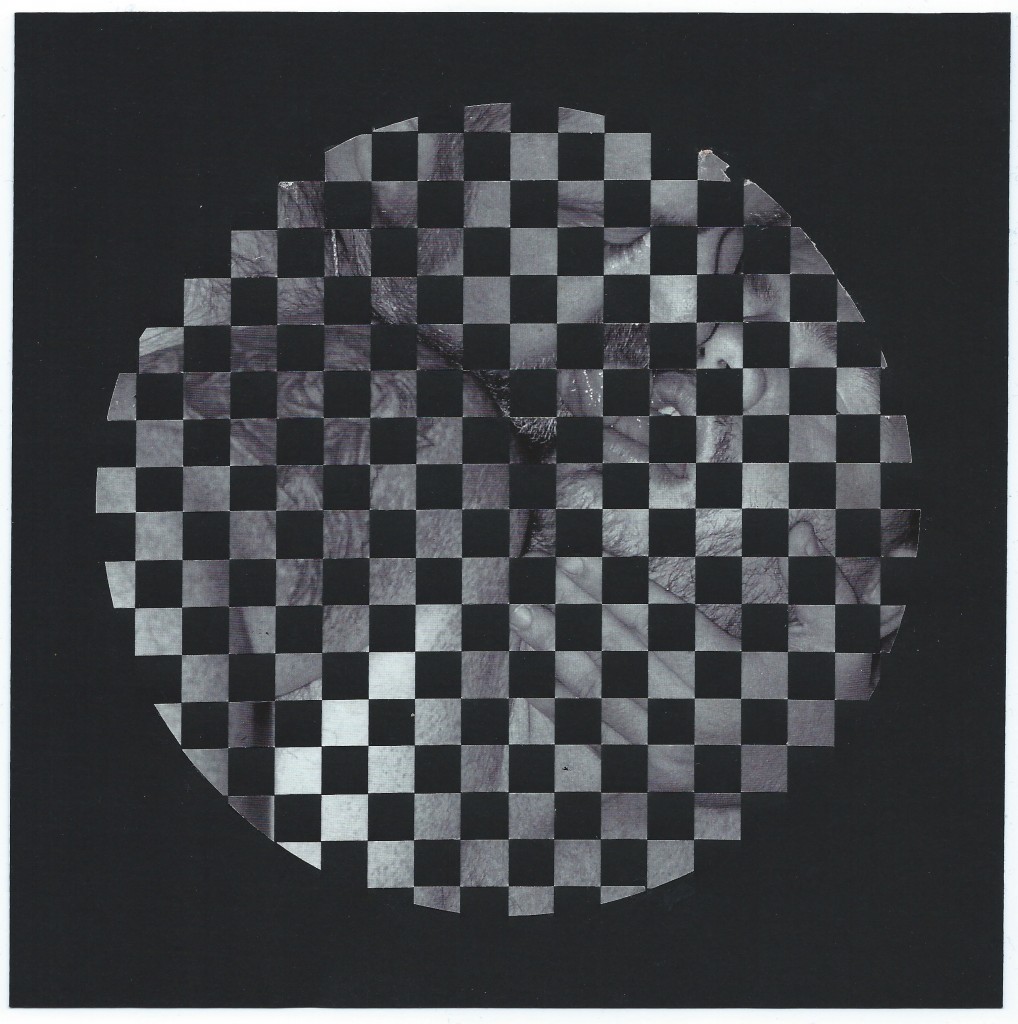 Dedicated to dreams and ghosts, the various media of “The world is mystical, dangerous and delicious,” including sculptures, illustrations and collage, speak to their twin subjects with an admirable—and requisite—range; it does not require a particularly broad or tortured interpretation to understand ghosts and dreams as the driving factors behind not only art, but the whole panoply of human expression and existence. As desires become goals become actions, memories become comfort or tumult, all trail a phantom weight in fearful pursuit of their next, and it is these ghosts which one sees with most clarity here. 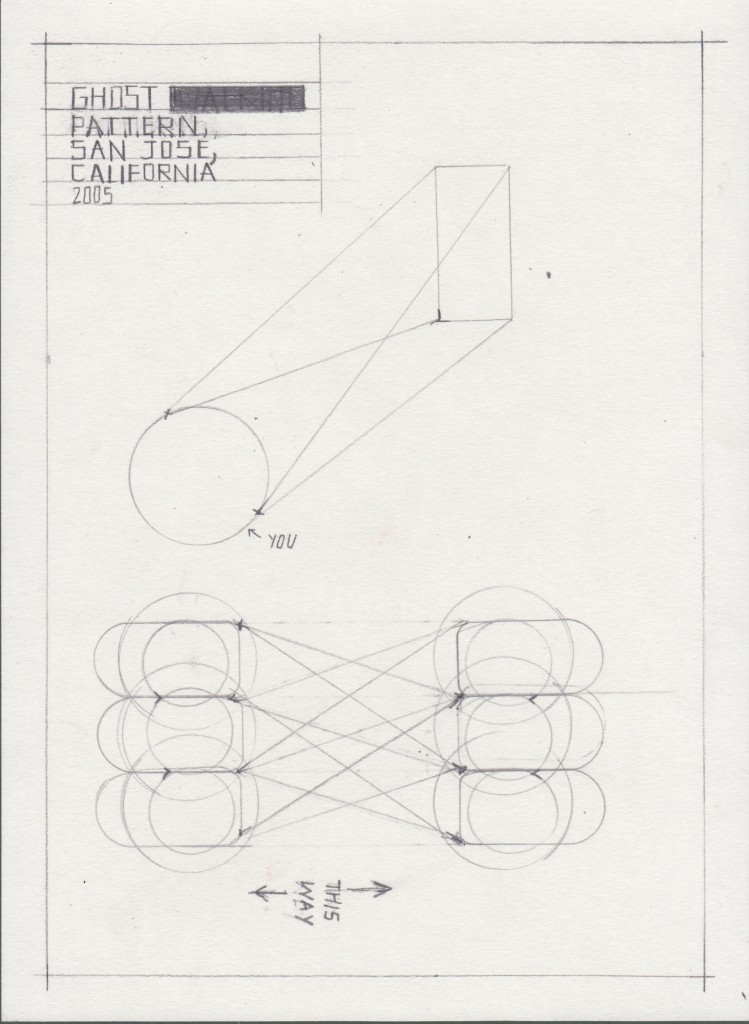 A more literal interpretation of the theme drives Deb Sokolow’s illustrations, which portray the artist’s recent correspondence with ghosts. The creamy pages, filled with ashen lines and scratches of color, resemble something plucked from a diary or, in the case of “Ghost Pattern, San Jose, California”—all pedantic geometric shapes and ray-emanating corners—a diagram excised from a Victorian Spiritualist’s enchiridion. Dana Carter’s pieces are haunted in a different manner than Sokolow’s. Across her bathysmal theatrical cotton etherscapes blooms the saline striations of evaporated saltwater, a quiet symphony of deadly whites and grays; in “Extract from Captain Stormfield’s Visit from Heaven,” the patina eerily resembles breakers viewed from above. The gaunt bone of Rachel Niffenegger’s sculptures, rising from the ground like a ghoul’s rib or dangling a pallid scalp or lofting, at chest height, a cat’s cradle of entrails, use the emaciated and horrifying countenance of a wendigo as fleet vehicle for the implications of societal, psychological and physical violence on the female form, while Dutes Miller’s woven collages of gay porn and professional wrestling force, through obfuscation, an honest engagement with male sexuality and power—via decidedly stylized and fake versions of male sexuality and power—causing hulking brutes, open mouths and throbbing erections to be considered as more than corporeal actors, devoid of spirit. Miller’s blow jobs and Carter’s inspissated ocean, along with the other works, capture perhaps the most important aspect of ghosts (and dreams): That, despite their catholic domination of our condition, they are not there. (B. David Zarley)