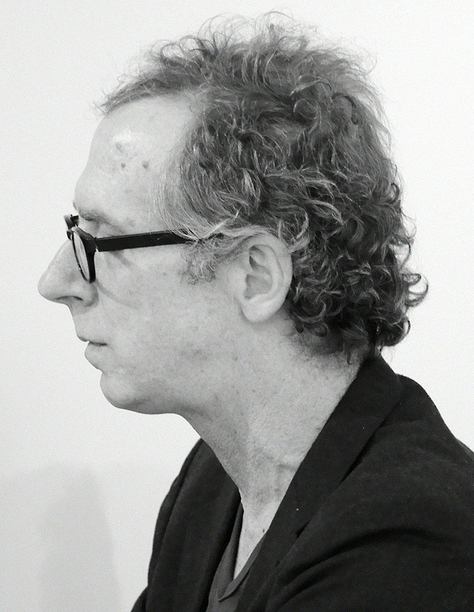 Three million dollars in total was awarded to IPRH by the Mellon Foundation so as to fund the first two years of an all-encompassing association of fifteen humanities institutes in and beyond the Midwest. There There was awarded a $27,000 grant, which the collaborators intend to use for the production of an online arts journal. “The first issue of which is slated for October 2015. I am helping the main editor Kris Paulsen, who is assistant professor in the art history department at Ohio State,” briefs Relyea by email.

IPRH launched the Humanities Without Walls grant in January of 2014. “I initiated it at the invitation of a program officer at the Mellon Foundation, and developed the initiatives in collaboration with the humanities center directors at the fourteen other consortial institutions,” explains Harris in an email exchange. The Mellon grant includes funding for two rounds of the Global Midwest awards, with the first round having taken place in fall of 2014 and the second upcoming in fall of 2015. Receiving the Global Midwestern grant is a competitive process, for which a jury consisting of senior humanities scholars outside the Humanities Without Walls consortium chooses the awardees.

The project’s members are not the only ones looking forward to the induction of their new digital arts journal. Harris expresses her enthusiasm and possible benefits of this undertaking saying, “This project has enormous potential to raise the visibility of the arts in the Midwest for a national and international audience. We are very pleased to be able to support this exciting project and look forward to watching its future impact.” (Mahjabeen Syed)

A complete list of all the 2014 Global Midwest grants.