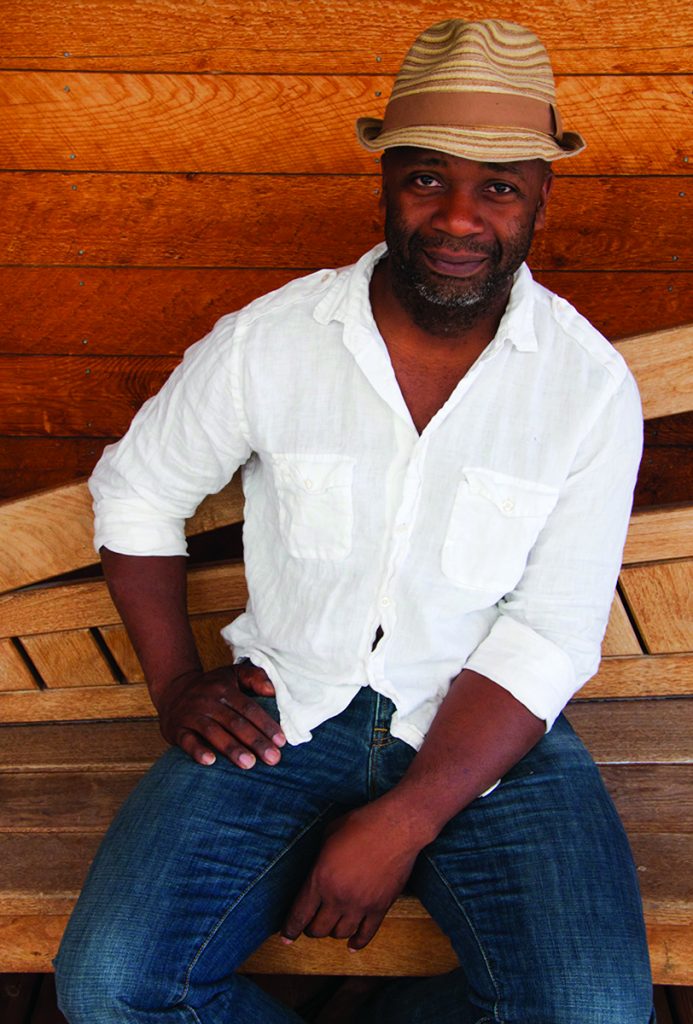 This morning the list of 136 artists to be included in the upcoming fifty-sixth Venice Biennale was announced. Two Chicago-based artists are included in this impressive roster: Theaster Gates and Kerry James Marshall (#1 and #4 respectively on Newcity’s 2014 Art 50 list). The Bienniale opens on May 9, 2015 and runs through November 22, 2015.

This iteration of the art exposition now in its 120th year will be curated by Nigerian Okwui Enwezor, one of the art world’s more visible and increasingly influential multi-hyphenates. The curator, art critic, editor and writer has most recently served as the director of the Haus der Kunst in Munich, Germany, and has been the artistic director of numerous international biennials as well as of documenta 11 in 2002. About the themes explored in the upcoming exhibition, the President of la Biennale di Venezia Paolo Baratta is quoted in the press release saying, “The world before us today exhibits deep divisions and wounds, pronounced inequalities and uncertainties as to the future. Despite the great progress made in knowledge and technology, we are currently negotiating an ‘age of anxiety’.” 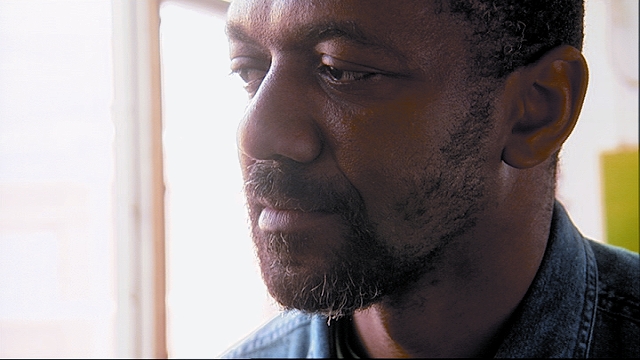 Along with Gates and Marshall, quite a number of artists included in the upcoming Biennale have recently shown projects in Chicago. This is a particularly strong validation for recent programming at Northwestern University’s Mary and Leigh Block Museum of Art in Evanston: both Terry Adkins and Wangechi Mutu will be exhibited in Venice after presenting major solo exhibitions at the Block over the past two years. After her retrospective made a stop at the Museum of Contemporary Art in Chicago last year, Isa Genzken returns to Venice (having previously shown her major installation “Oil” in the German Pavilion in 2007). And if you haven’t seen the amazing photographs and multi-channel video installation by Lorna Simpson included in the MCA’s “Body Doubles,” now would be a good time before seeing what she shows in Italy this May. The Art Institute of Chicago can also boast hosting Steve McQueen’s retrospective of film and gallery installations in 2012-13 as well as Isaac Julien’s exquisite three-channel film installation “The Long Road to Mazatlán” last year; both are among artists headed to Venice.

The 2015 Biennale’s 136 artists hail from fifty-three countries, with eighty-eight of the artists included in the famous exhibition for the first time. The countries participating for the first time in the Exhibition are Grenada, Mauritius, Mongolia, Republic of Mozambique, and Republic of Seychelles. And after years of absence, Ecuador, the Philippines and Guatemala rejoin the national participants this year. (Matt Morris)