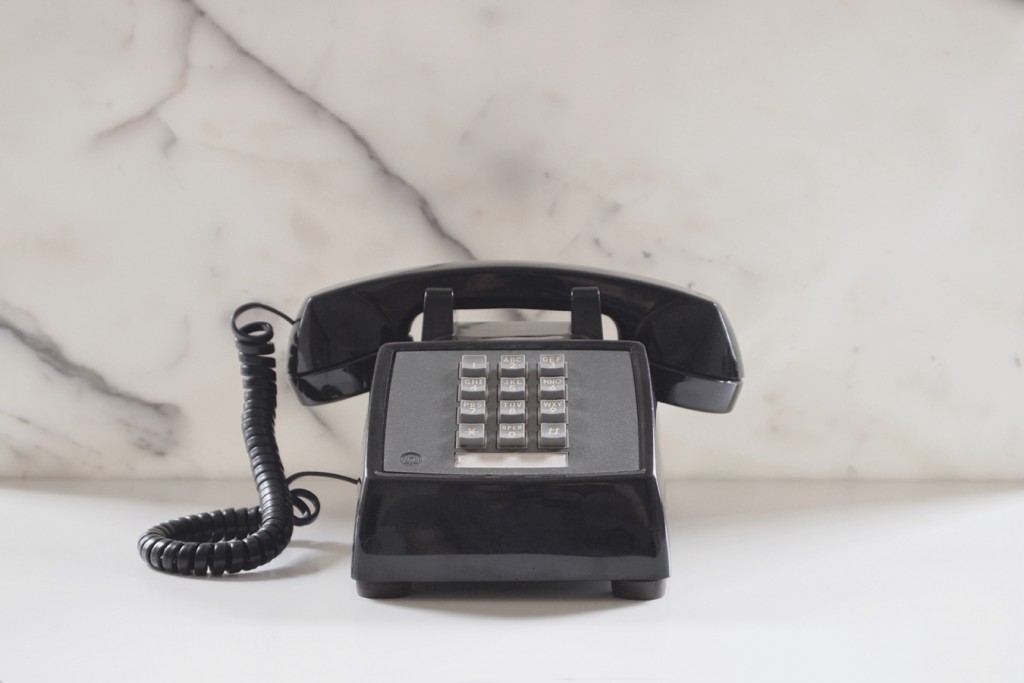 A phone that only dials one number—(270)301-5797—may be useless to most people. But such a phone is at the heart of Video Game Art (VGA) Gallery’s one-day exhibition, “Weird Telephone, Only Dials One Number.” Curiosity may lure people to The Nightingale, the event’s host, this Saturday, March 21; visitors could also be drawn to the partnerships between several organizations sharing similar interests. Together, this collaboration can elicit discoveries, interactions and new experiences among attendees in The Nightingale’s interdisciplinary, mixed-use space.

VGA is partnering with Cardboard Computer, the team working on the video game, “Kentucky Route Zero,” along with Arcade Brewery and Tiny Missile, two Chicago-based organizations. Collaboration is essential for VGA. “Without collaboration and support of others in the Chicago art and media community, events like these are often not possible,” Chaz Evans, director of exhibitions and programs at VGA Gallery explained in an email interview with Newcity. Saturday’s event exemplifies VGA’s aim “to present the work of artists working in video games in different spaces and to different audiences,” Evans explains, “And also [to] show the importance of experiencing this kind of work with others in a public setting.”

Much like a video game, the exhibition and its contributors foster visitor interaction. One example is engaging visitors with the many phones displayed. Of these phones, only one will be auctioned. This prompts the question: who wants a phone that only dials one number?

The phone may be most meaningful to those who play “Kentucky Route Zero.” According to Evans, “the weird phone is a physical extension of a ‘Kentucky Route Zero’ interlude called ‘Here And There Along The Echo.’” Moreover, an assortment of prints from “Kentucky Route Zero,” along with copies of Lem Doolittle’s play, “The Entertainment,” will be offered for sale. 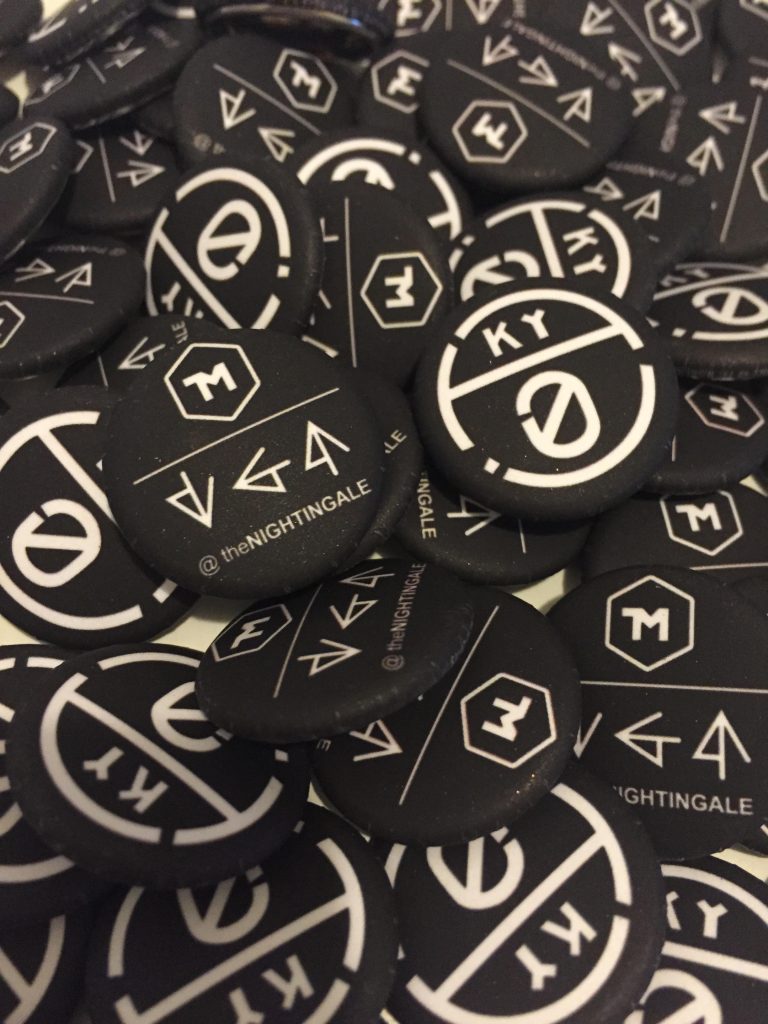 The video game theme and visitor participation continue with live demonstrations of “Kentucky Route Zero” and tiny one-inch button keepsakes by Tiny Missile, an organization that focuses on indie gaming. “We want people to come out and collect each pin like a badge of honor,” Tony Rabit, Tiny Missile’s event organizer/creative, described in an email.

This exhibition is more than a display of weird phones. It is an event that brings together a variety of organizations in a collaborative and interactive context—giving visitors the opportunity to discover and experience the work of video game artists in new ways. (Amy Haddad)

“Weird Telephone, Only Dials One Number,” will be held at The Nightingale on Saturday, March 21, 2015, from 5pm-10pm. $5 suggested donation.