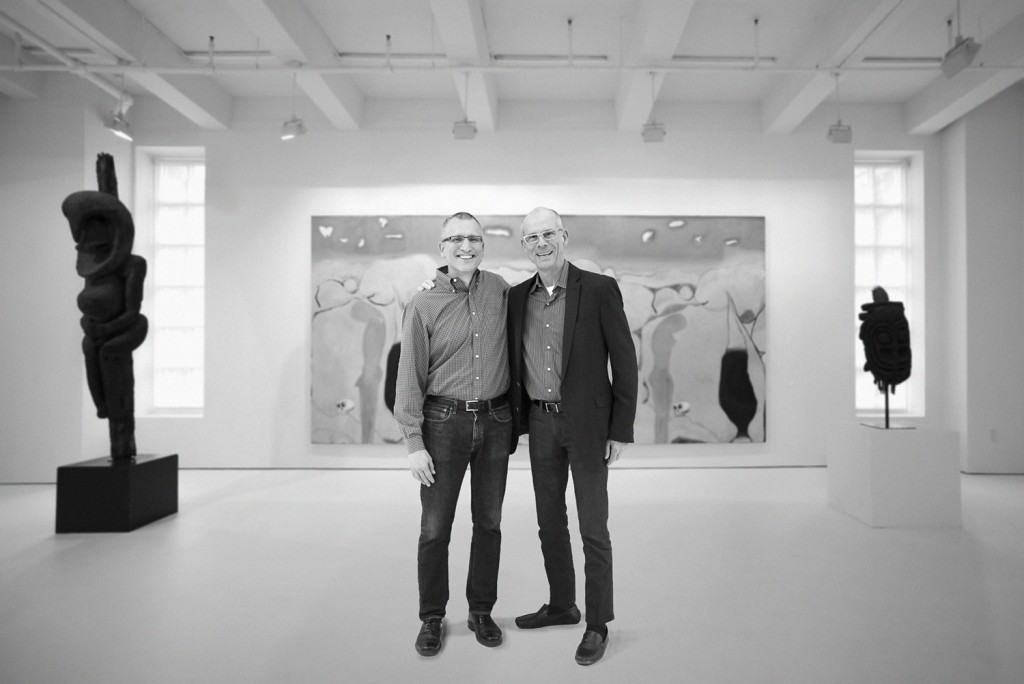 Terry Dowd, Incorporated (TDI) recently announced the relocation of their operations and storage facilities from 2501 West Armitage to Mana Contemporary Chicago’s headquarters at 2233 South Throop. While TDI has not yet opened its doors for business at their new home, their move has already commenced, occupying a total of 20,000 square feet at Mana already, whose nine-level building spans a total of 400,000 square feet. They are scheduled to be fully operating by April of 2015 and will debut a new logo and website in the next few months.

TDI has had some very high-profile clients, being known for their superior packing and crating services since 1978. With their new expanded facility, TDI will be able to offer advanced services, assures TDI president Terry Dowd. “When complete, we will be the only company with three viewing rooms, online inventory access for clients, and barcode tracking of artwork. Our clients will notice a greater ease of access to the new facility starting with plenty of off-street parking.” In an email exchange, Mana’s general manager Micha Lang chimes in, saying, “In addition to managed art storage, we offer private climate-controlled rooms ranging in size from 500 to 2,000 square feet. These rooms are designed to dually function as working spaces, so that collection managers can work alongside their stored works in a secure environment. This level of service is new to the Chicago area.”

When asked about the status of the two company’s business relationship, Dowd says, “The original concept of merging TDI and Mana has evolved into a partnership of the storage business to fully utilize the strengths of both companies. TDI remains independent and dedicated to the service aspects of the fine art service business to the arts community while Mana is focused on the facility-based storage incorporating the latest technology along with a dedicated staff to serve the needs of our clients. We look forward to many years of partnership with Mana Contemporary to best apply the strengths of both organizations for the benefit of the community.”

Many might remember TDI employees—at the time called Mana-Terry Dowd, LLC (they merged for several months)—attempting to unionize in March of 2014. Although still finalizing the contract, “TDI has now recognized Teamsters Local 705 as a bargaining representative for the art handlers at the company,” Dowd says. “We are enthusiastic about partnering with this organization to complement the long history of providing the best art handling to the arts community.”

The Logan Square TDI building will be redeveloped into an apartment complex, which, according to Dowd, has been well received by the community. (Mahjabeen Syed)