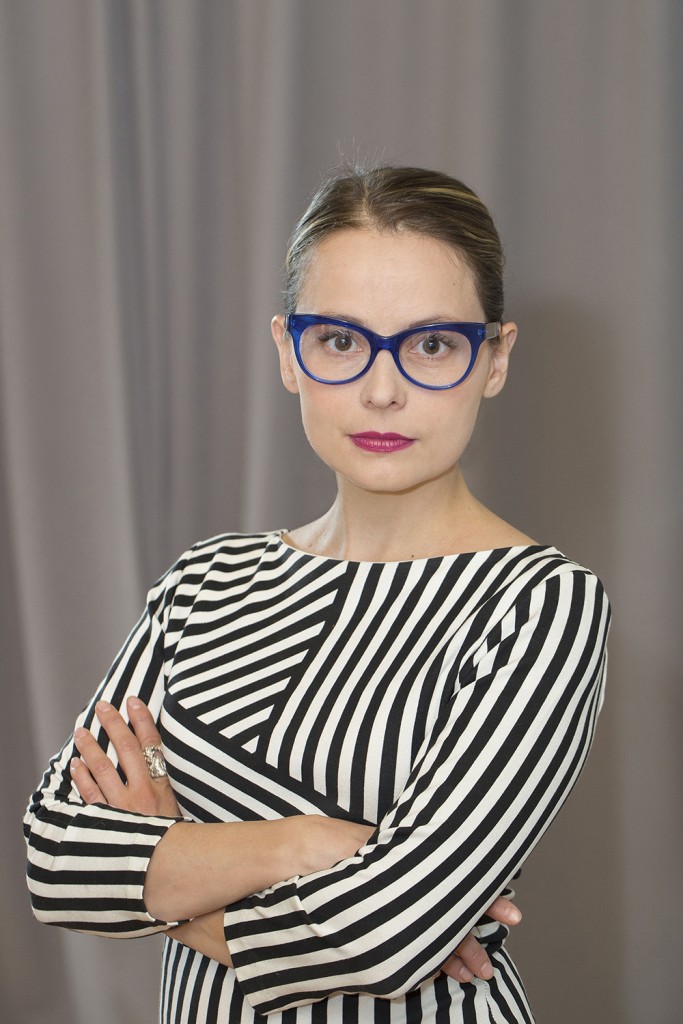 In a heartfelt letter addressed to friends and supporters of Threewalls on March 26, founder and executive director Shannon Stratton announced that she has been appointed the William and Mildred Lasdon chief curator at the Museum of Arts and Design (MAD) in New York City. Stratton will be leaving after twelve years as executive director at Threewalls and will begin her position at MAD on June 15, 2015.

In an email exchange, Stratton nostalgically reminisces on some of her most prized moments at Threewalls. “It’s hard to really choose just one thing I’m proud of. I am mostly just incredibly happy that the organization will outlive its founder(s)—that is, stand on its own three feet with a staff and board that isn’t drawn from the organization’s original team. My most beloved success is curating Faith Wilding’s retrospective.” At MAD, Stratton will be a senior management team member, responsible for leading museum strategy for collections and exhibitions as well as for setting the artistic vision for the museum in collaboration with MAD director Glenn Adamson, explains Stratton. “There is plenty to look forward to with this move, but very personally, I am excited to be working full time as a curator, join a team I respect and get to refocus on the intersections between contemporary art, craft and design.”

Stratton will be dearly missed by a community that has thrived from her advocacy and support, and as she prepares for her departure, Newcity looks at the future of Threewalls and shifts in its leadership structure. Threewalls’ associate director Abigail Satinsky will serve as their interim executive director beginning April 4, while the board conducts a national search for an executive director some time this year. 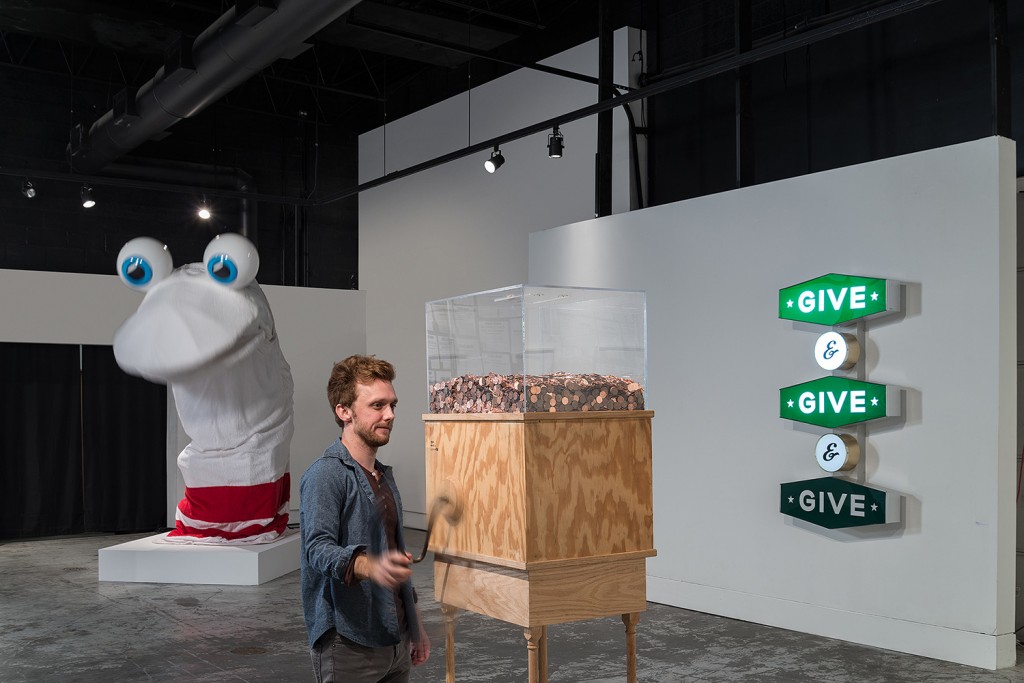 Danny Orendorff at his 2013 curated exhibition “We’ll Make Out Better Than Okay,” at La Esquina in Kansas City/Photo: E.G. Schempf

Threewalls also welcomes curator and activist Danny Orendorff as programming associate. The latest accomplishment among Orendorff’s impressive and versatile resume (amongst curating successful exhibitions such as “The Stench of Rotting Flowers,” 2014, and “All Good Things Become Wild & Free,” 2012) includes his eighteen-month experience as curator-in-residence and interim director of artistic programs for the Charlotte Street Foundation in Kansas City, Missouri. “Noncommercial and experimental arts organizations are all too rare, and it’s even more rare to have the opportunity to work for one as well respected, established, challenging and alive as Threewalls,” says Orendorff in regard to his new position. “I am incredibly honored to be joining this team, and already feel warmly welcomed and hard at work.”

His new position became effective March 11 and he is already quite busy and hard at work, Orendorff says. His most immediate duties include the coordination and development of the 12th Annual Threewalls Gala, “Neon Dreams,” which will take place on Friday, May 29 at Moonlight Studios. He will also be overseeing many marketing and communications-related duties for approaching exhibitions, programs and projects, working alongside Satinsky as well as planning events concerning the release of Threewalls’ Community Supported Art (CSA) Tabletop Collection, among numerous other responsibilities.

Threewalls has been talking about relocating for some time now; however, with programming for 2015-2016 already arranged, Stratton along with the board agree that halting the plan to relocate is the best idea, as this is an ideal moment for a new director to create an impression for the future of the organization. (Mahjabeen Syed)

Stratton’s final curatorial project at Threewalls will be Fraser Taylor’s Orchid/Dirge, opening April 3 and their annual gala Neon Dreams, taking place on May 29.