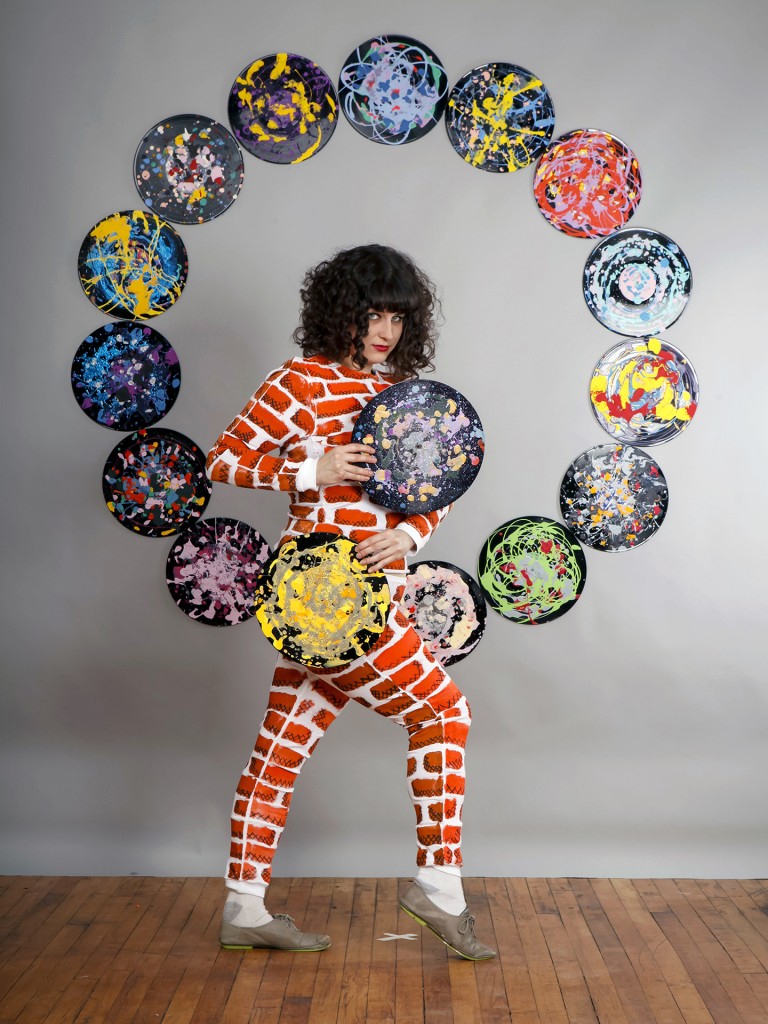 Looking at Jessica Campbell’s artwork makes you want to be friends with the person who created it. Humor and a meticulous, joyful aesthetic are the defining characteristics of her sprawling practice. The recent SAIC MFA grad makes zines, drawings, paintings, rugs, jokes and performances all while running Kavi Gupta’s bookstore and aspiring to be Jack Handey. Her blog is a black hole of hilarity in the form of original illustrations, links and general observations about life in what Campbell calls “Canada’s pants” (America).

Campbell denotes the prevalence of comedy in visual art as endemic to both Chicago and her native Canada. She writes, “I wonder if some of the interest in comedy might come from a second-city complex—Chicago has this, of course, but I feel like Canada kind of has it, too, as a country. Like, Montreal has a rivalry with New York that only Montreal knows about, and maybe there is some humor, a self-deprecating humor, in always being worried about stacking up against bigger and richer places.” She sites a lineage of local mentors including Phil Hanson and José Lerma while also noting the influence of fellow Canadians Shary Boyle, Adrian Norvid and Daniel Barrow; she describes her work as “fitting into [this] established Canadian drawing ecosystem.” Canadians, like Chicagoans, Campbell tells me, love collaboration, thus her involvement with several local groups including Brain Frame (RIP) and the comics collective Trubble Club. 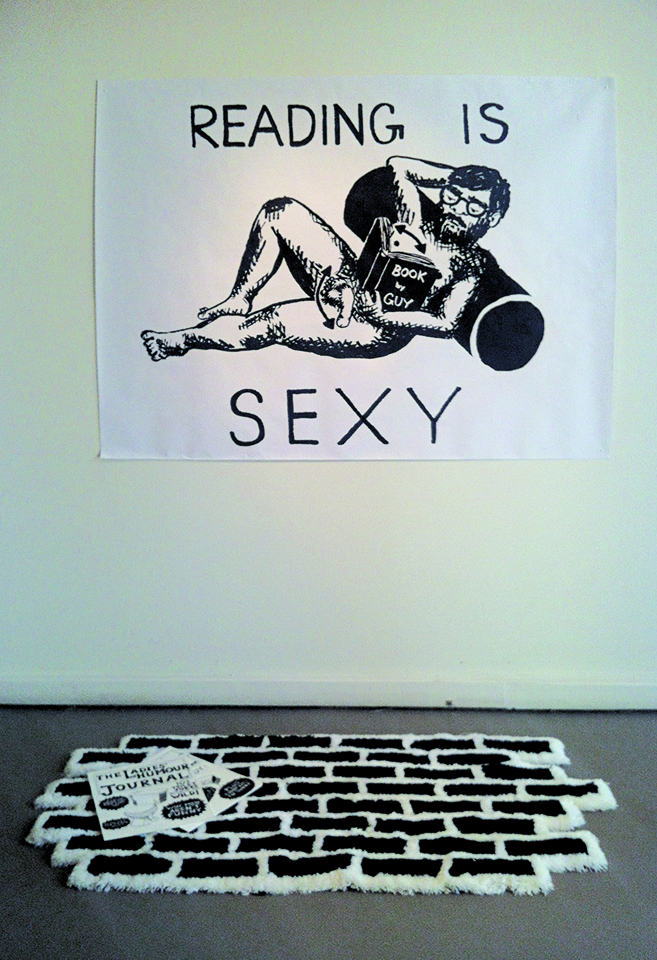 Campbell currently serves as the publications and programming director for Kavi Gupta. In this role, she runs Editions (Gupta’s bookstore) in addition to designing and producing the gallery’s catalogues, coordinating programming and hosting the KGG book club. She writes of the synergy between her job and studio practice, “I totally hate the idea of ‘living artfully,’ because to me that implies that you can’t have a big pile of laundry on your floor or sleep in too late or have a big hole into an unknown void in your bathroom floor like I did in my last apartment, but I’m thankful that some of my wage-labor job can be enmeshed with my artistic life.” Campbell has an upcoming exhibition with Etta Sandry at Roots and Culture. The works she’ll be showing are meditative and elaborate black and white explorations of themes and imagery from adolescent girlhood. Expect pieces akin to “Reading is Sexy,” a particularly charming work which shows a nude male reading in repose, displayed in tandem with a nineties-style patchwork rug. Campbell calls it the poster she wished she had on her wall as a kid. (Erin Toale)