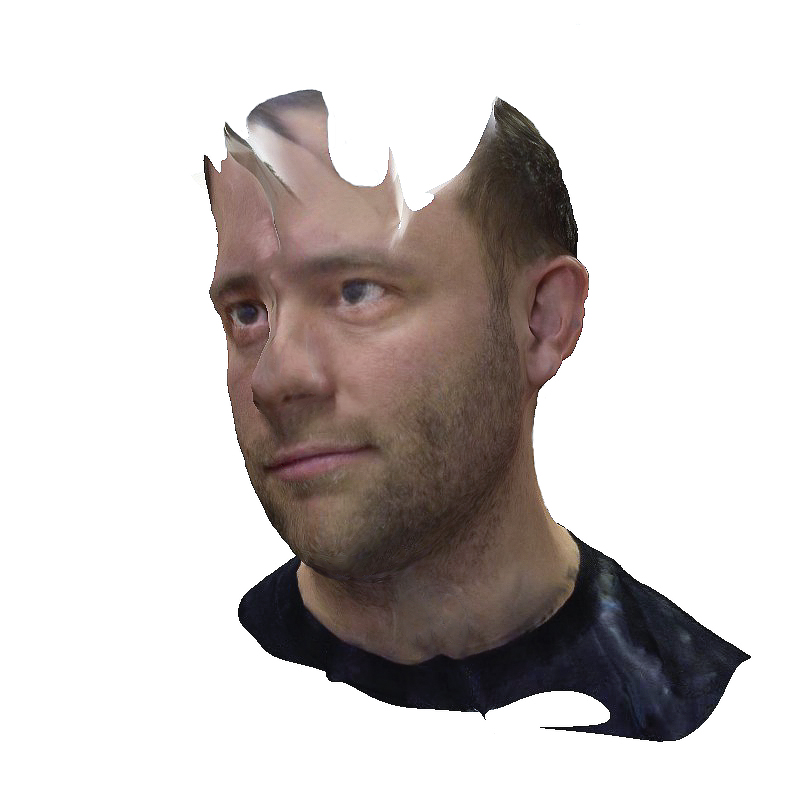 Dick pics, selfies shot by a policeman at the site of a car accident, and photos so banal they may have been taken by accident: these are among the images that Chris Meerdo has collected in his project “Brute-force,” in which he steals individual user mobile-phone photographs via online brute-force server attacks. Selections of these photos lined the walls of a black-light lounge Meerdo installed at the Hills Esthetic Center last year. At one end of the gallery, a strobing video of intensely saturated hues accompanied by an elegantly crackling soundtrack by Elise Macmillan was an aesthetic interpretation of the whistle-blowing organization WikiLeaks’ 3.5 gigabyte insurance file “wlinsurance-20130815-A.aes256,” one of several giant, encrypted files that will be decoded if WikiLeaks spokesman Julian Assange is incapacitated. This video is one of a number of recent projects in which Meerdo fantasizes about these insurance files’ contents and visualizes the encrypted data of which they are composed. 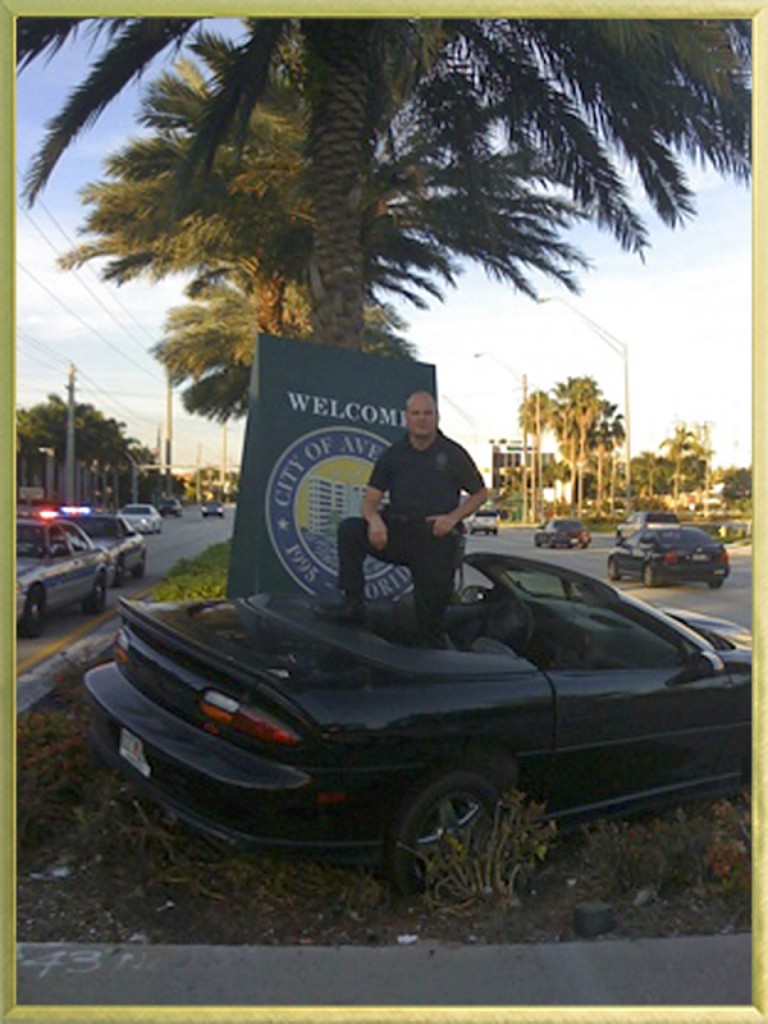 In an interview John Waters gave to RuPaul Charles last year, he might have been talking about Chris Meerdo’s art practice when he said, “That’s how you’d rebel today: you’d be a hacker.” Meerdo works primarily in photography and video, but the backdrop of his image-based practice is a virtualized world where empiricism is troubled by degraded and manipulated jpegs and data can be sculpted and intervened upon. 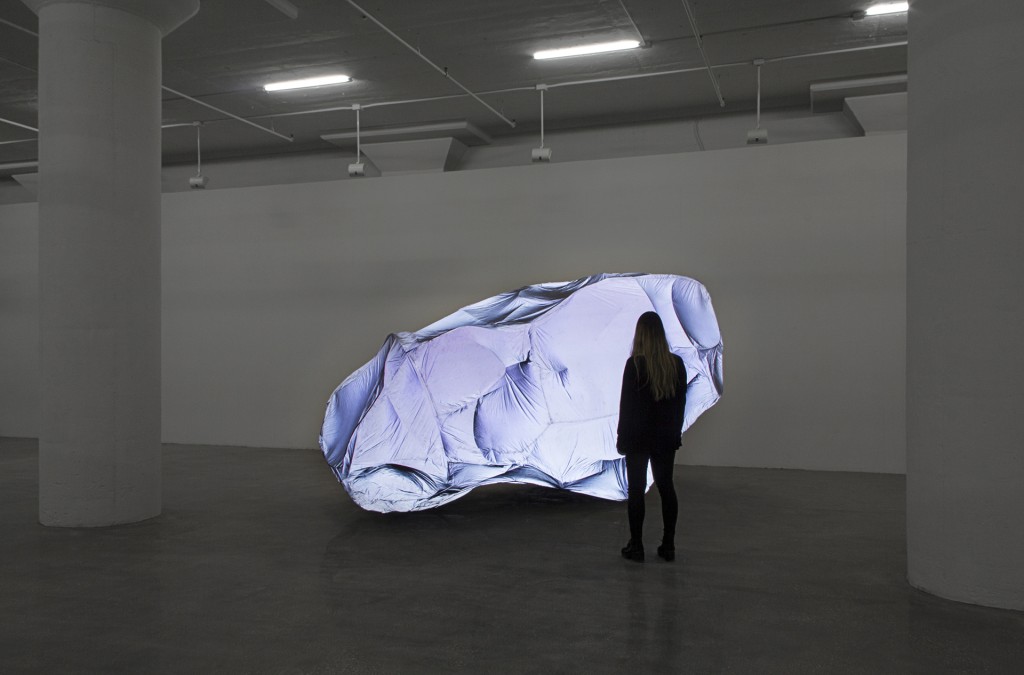 “I originally started thinking about images in a malleable way in high school. I pirated an early version of Photoshop so that I could make fake IDs for my friends and they worked,” says Meerdo. “At an even younger age I was obsessed with collecting computer viruses on floppy disks and hacking into my favorite video games.” From these early subversive pastimes, Meerdo’s Internet interests have developed into an inquiry into vernacular images and the archives that are produced around their circulation. Within his investigations is a burgeoning ethics that scrutinizes the frenzied behavior of smart-phone camera-wielding crowds “desperate to concretize violence,” surveillance states, and the struggles of a cyberfeminism in the face of events like the 2014 celebrity photo hack that distributed private images of female celebrities across the net.

After an array of exhibitions across the United States, Meerdo is currently preparing for a solo exhibition next year at Pittsburgh’s Mattress Factory. (Matt Morris)