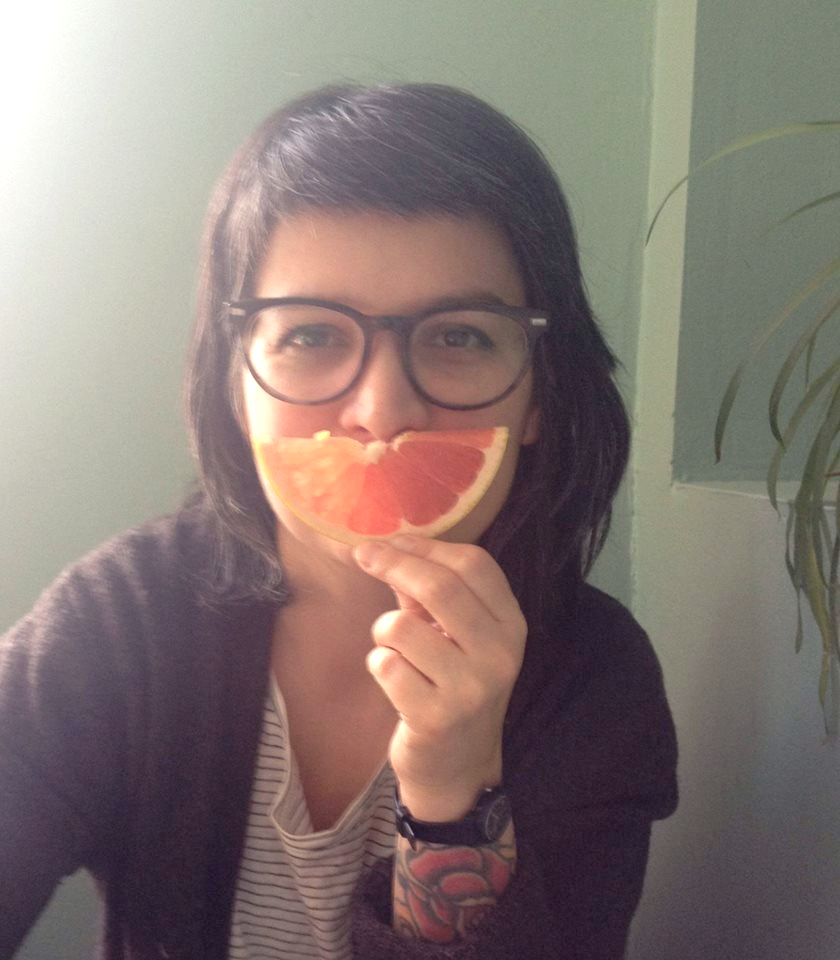 One of Newcity’s favorite exhibitions over the last year has been Corbett vs Dempsey’s presentation of Magalie Guérin’s modestly scaled abstract paintings that collapse forms resembling body parts, furniture and costume into congested little spaces across which viewers’ imaginations wandered. All of the works featured a central motif that could be a chair, an elbow, a four-leaf clover—but most of all, appears as a floppy, cartoonish hat. The CvD show marked three years of Guérin’s committed task to return to this shape again and again. She explains, “Then I started thinking about commitment, its nature and its complications, and that interested me. What happens to a thing when you don’t let go of it? Does it become more of that thing or more of you? What does growth look like, visually speaking?”

The dedication has proven fruitful as the CvD show was admired by critics locally and nationally. Since then, Guérin has shown at Expo Chicago, Art Basel Miami, the Riverside Arts Center and The Suburban, the iconic project space in Oak Park. She’s just opened a two-person exhibition at Roots & Culture, and was recently selected to appear in an upcoming issue of New American Paintings. But with these accolades, Guérin is humble and incisive regarding the work, and the struggle that frames her ascent: “I would like to mention too that even though it’s been a damn good year, I’ve also got my fair share of rejection. The struggle is real and ongoing. I’m forty-one years old and I’ve been hard at it for fifteen years.” 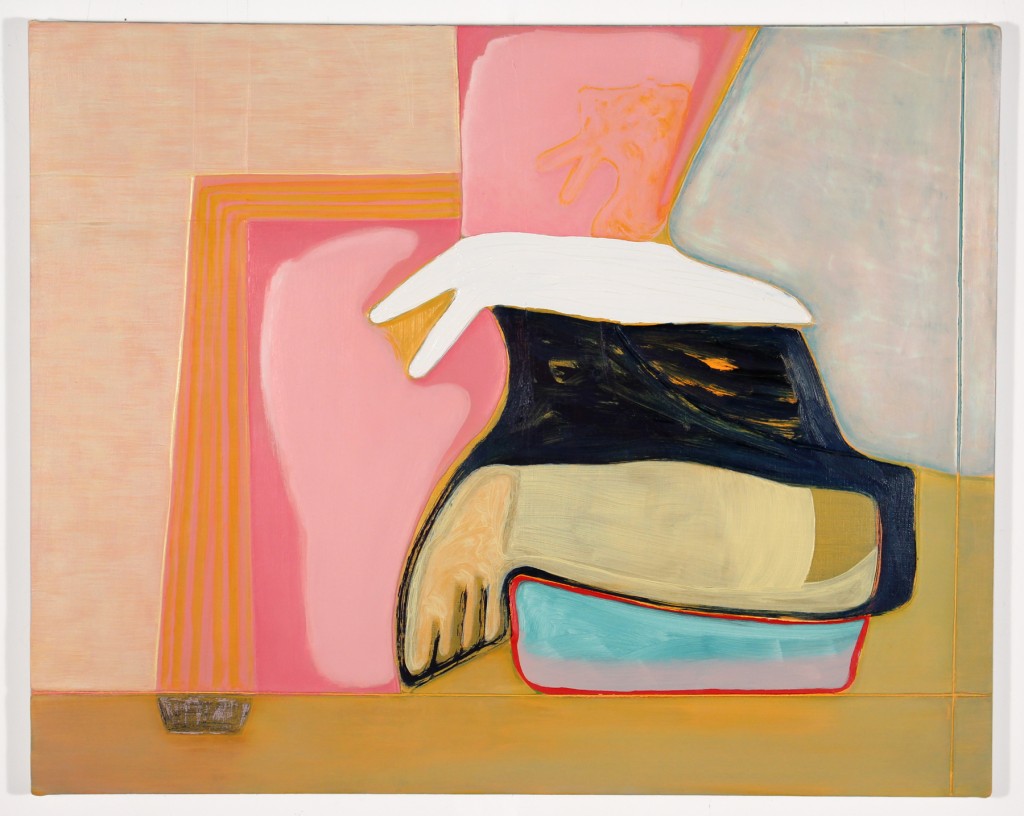 Guérin points out, too, the struggle of working with painting as a medium and the long history that accompanies it. With each new hat she tries on, she’s invoking piles of accumulated references, specters with which to contend. She marks that sense of time and the layers of meaning that accrue on a painting with deep grooves and gestural painting that are compounded visibly beneath each work’s final layer. “I like its colors, the look of layers and how that reflects time. I like the labor, the mistakes, the surprises.”

Currently, Guérin is working toward a book to be published by Green Lantern Press titled “Notes On,” due out next spring, which will be accompanied by an exhibition at Logan Square’s Sector 2337. Asked about future goals, bright and unpretentious Guérin answers with verve, “The only goal I’ve ever had is to keep going. That’s it. And that’s the real challenge.” (Matt Morris)