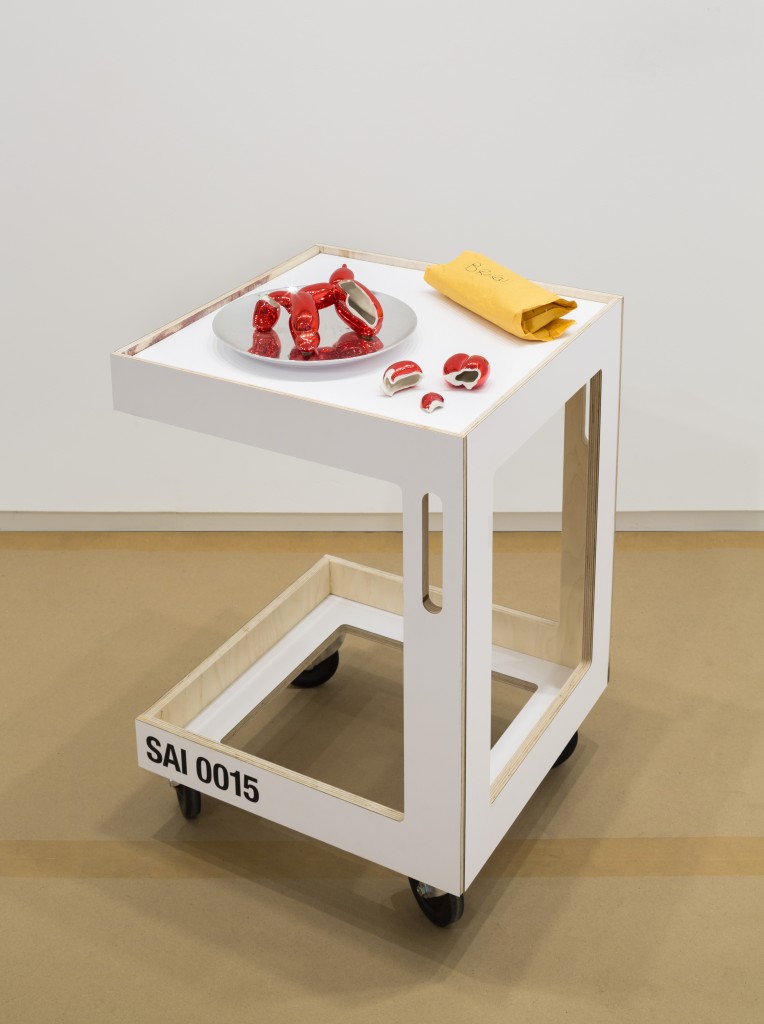 The claim that any object may be a work of art by way of the subjective declaration of the artist has been fraught with discord since Marcel Duchamp proposed a readymade urinal as his entry to a group exhibition in New York City in 1917. In many ways, the ongoing project of the Salvage Art Institute (SAI), now on view at the Neubauer Collegium, is the logical retort to nearly a century of debate over the question of “What Is Art?” Considering the vast expansion of both artistic production and its attending market, the SAI grapples with a terrain that has shifted drastically since the status of art was radically—and yet merely—defined as anything deemed as such by the artist. Even the question itself has changed: It is now: “What Is No Longer Art?” And the answer comes not from the artist, but the insurance company that determines whether or not a damaged work has fallen into the category of “total loss,” at which point its status as an art object, herein assessed in terms of its monetary value, is beyond repair. 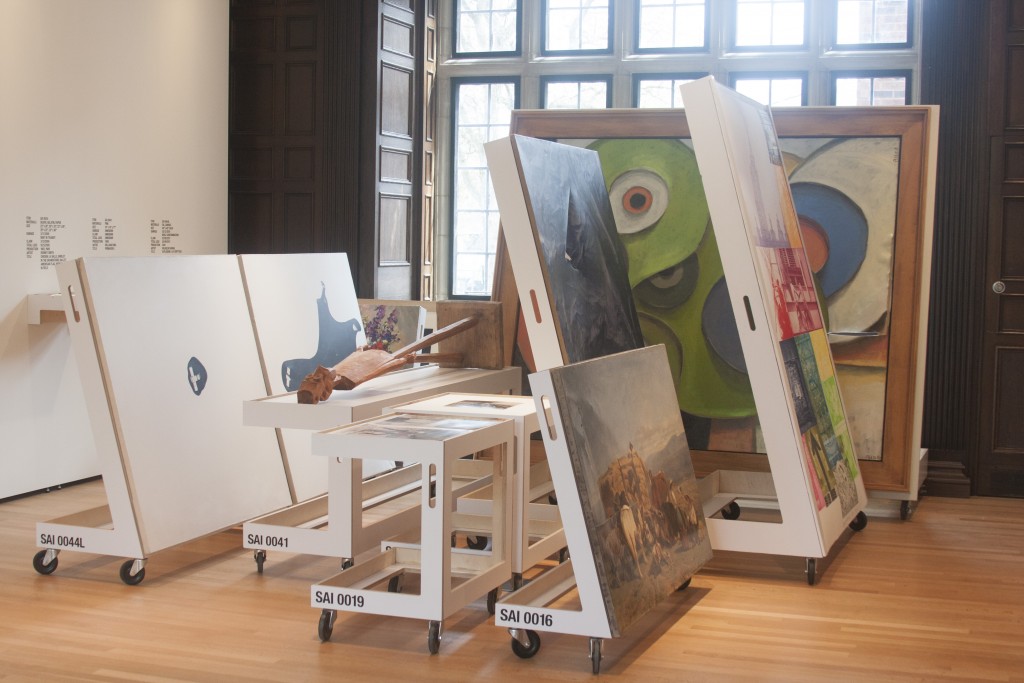 The compact gallery of the Neubauer is packed with such objects, each of them labeled with a record-keeping serial number and displayed on a four-wheel gurney. Each display is equipped with handholds that allow visitors to move the works around the room at will, a necessary task in order to navigate around the dozens of objects that float freely in the gallery. The exhibition has the feel of a cramped storage room, and this is precisely the point. All of the works, including a smashed Koons and a stained Rauschenberg, are loaned from the vaults of the AXA Art Insurance Corporation, which houses objects that are beyond repair and have been repossessed in exchange for a payout on the object’s insurance policy. Hardly cynical, this novel exhibition reaffirms the objecthood of art and its “obdurate survival” in defiance of the convoluted actuarial and financial mechanisms that invisibly structure what comes to be regarded as fiscally, as well as culturally, valuable. (Elliot Reichert)

Through June 26 at the Neubauer Collegium for Culture and Society, 5701 South Woodlawn.