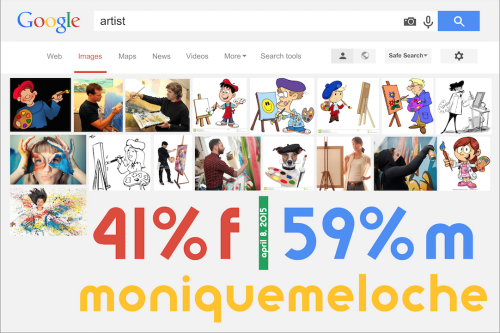 To coincide with their current exhibition “The Gallery Tally Poster Project,” Woman Made Gallery (WMG) has issued the release of a report conducted in 2013 regarding gender representation in US commercial galleries. The exhibition is organized by executive director Claudine Isé and Los Angeles artist Micol Hebron and is a social engagement art project, which includes the work of more than 180 artists from all around the world. They not only collected data concerning the ratios of female and male artists in top contemporary art galleries but also visualized it in the form of art, in any medium of their choosing. 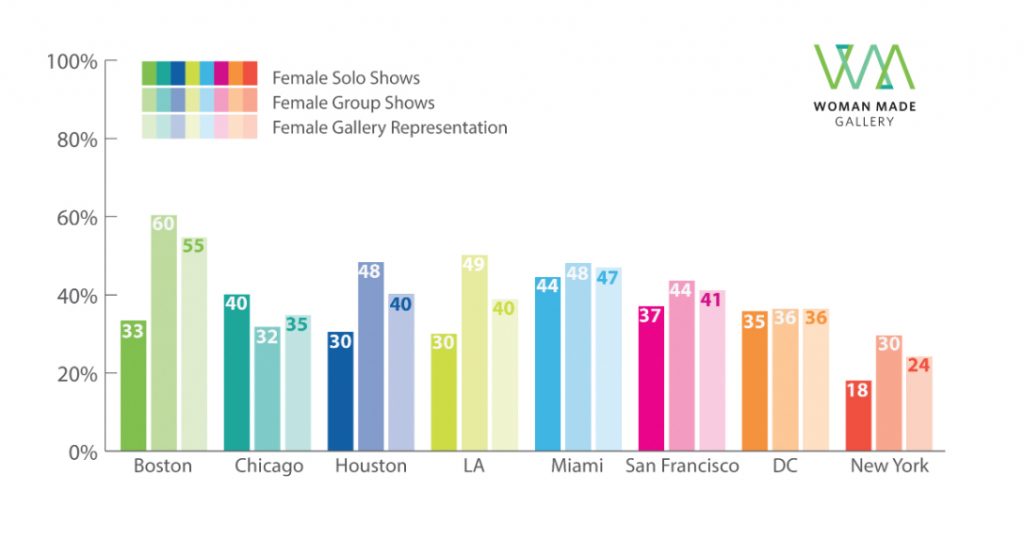 The report found persistent inequalities concerning the representation of women in commercial art galleries. According to an analytic essay written by Joanna Gardner-Huggett interpreting the data, women are less likely to land a solo exhibition in a commercial gallery than men in every city where data was collected. Gardner-Hugget also points out that curators often recognize that group shows achieve greater visibility for women. 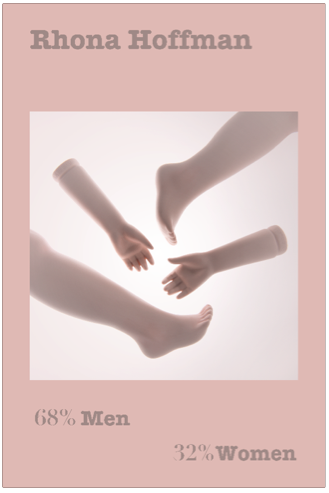 Although group shows mean that women will have more opportunities to feature their work, that is also the problem, argues Isé. “[Solo] shows give more prominent exposure to artists and are often considered more prestigious. So the fact that fewer women than men are being featured in solo exhibition as compared to group shows reveals the very real disparities that still exist in the art world when it comes to acknowledging the work of women artists.”

In an email exchange, Hebron listed the many reasons why “The Gallery Tally Poster Project” was a great way to bring the gender disparities in the art world into focus. “Many artists and artistic styles are represented. Each poster is designed by a different artist—therefore the collection of posters also functions as a database for contemporary artists who are concerned with gender equity, and who make great work themselves. Approximately seventy percent of the poster-makers in Gallery Tally are female-identified.”

Former WMG coordinator Ruby Thorkelson, along with six other participants, led the report and the final data that they collected was turned into an infographic visualization by board member Erin Waser. In an email exchange with Thorkelson, she explains how the data was chosen, “We only surveyed commercial galleries, not non-profits or those that are university-affiliated. The study reflects statistics from the top three commercial galleries for smaller cities with fewer galleries—Boston, Miami, Houston—and the top seven for larger cities—New York, Chicago, Los Angeles, San Francisco.”

The original data included museums and not-for-profits but eventually the research was limited to commercial galleries because of the pivotal role they play in selecting and promoting artists. “The problem revealed by our report is an institutional one,” Isé says. “Commercial galleries need to pay more attention to the work of women. There’s actually a great opportunity here: there are so many important and talented women artists that are being overlooked by the commercial art establishment. But if you own a gallery that’s in the business of selling art, what better place to look for new talent than a population which is underrepresented? As someone who leads a feminist art space and also teaches museum studies to graduate students, it is an issue I think about often.” (Mahjabeen Syed)

“The Gallery Tally Poster Project” is on view at Woman Made Gallery in conjunction with the group exhibition “Feminism (n.): Plural,” May 15-June 25, 685 North Milwaukee.