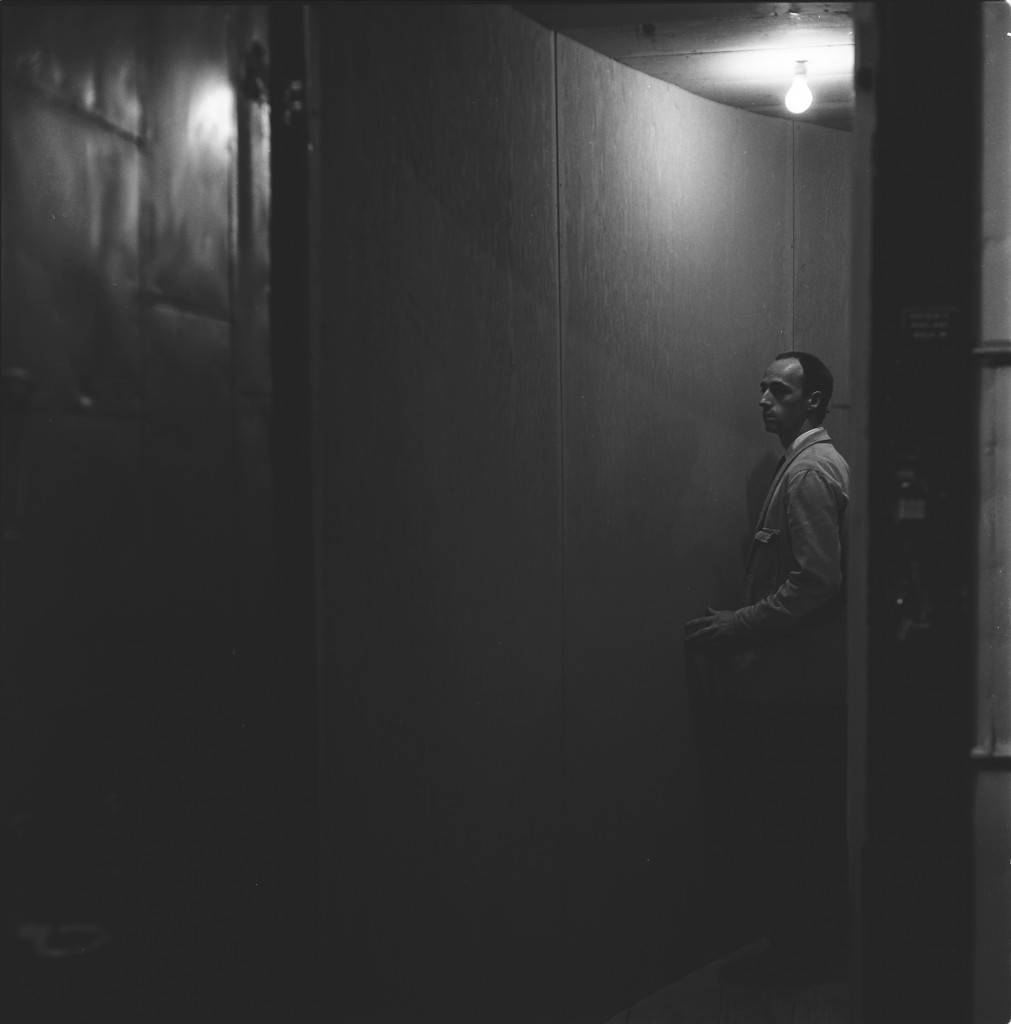 Robert Morris’ sculpture “Untitled (Passageway),” of the MCA’s “S, M, L, XL,” is the epitome of what said exhibition explores: the corporeal relationship between observer and object. In its throttling of the viewer, its fearsome auguring in to compaction, “Passageway” puts the precedence not only on proximity to the audience, but their trepidation and/or courage. It is a self-contained hallway, a sculpture-cum-scorpion tail lit by the custard glow of naked bulbs; as one walks along the ecru curve, the walls quietly come together, their malevolence obfuscated by the gentle approach of the constriction, creeping forward, forcing an awkward step, a hesitation, a turning of the shoulder blades, a looming threat to the chest, until finally it becomes too much and one must turn around—fuck! too tight! slide back warily, as if an injured animal!—with the full intention of tearing through whatever callous museum goer may be blocking freedom as the drowning do the surface of the sea, fast and urgent with the dread animal exegesis to breathe …

Few pieces of art challenge a viewer as “Passageway” does, a psychotropic assault of stricture assailing comfort and common sense and the inherent safety of observation, replacing them all with beautiful terrible fear. 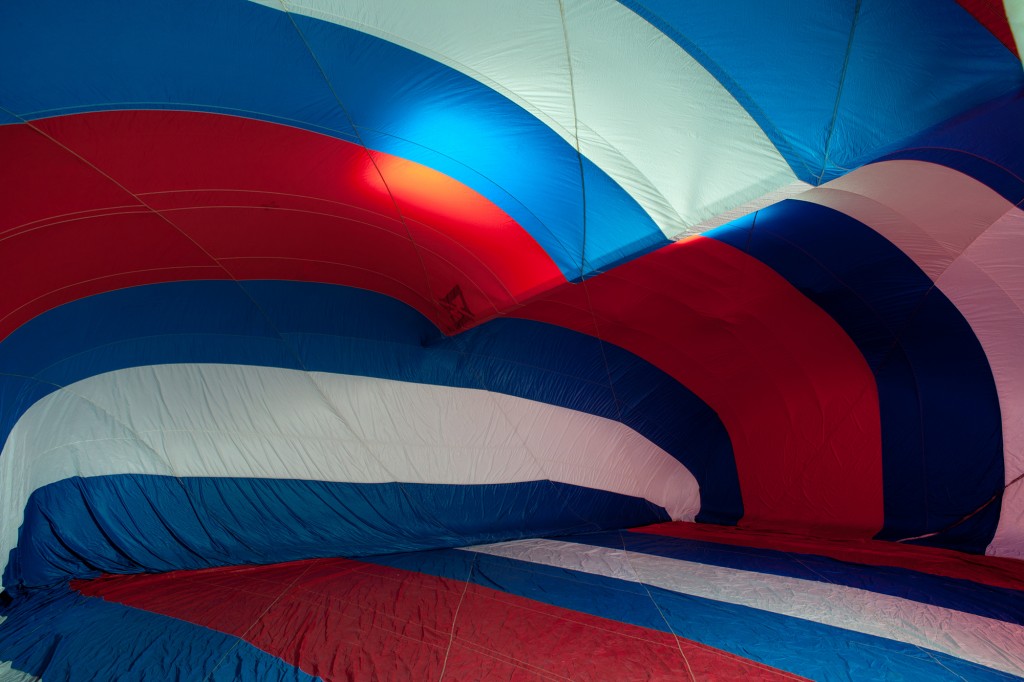 The rest of the exhibition is comparatively tame; the doorframe foreplay of Morris’ “Portal” is a fine warm-up, the slimness of the aperture less causing the rush than the fear of not-just-quite scraping by and bringing down the big, white walls of the MCA. The other pair of works elicit the kind of scale-wonder most ultimately expressed via Disney-style imagineering; Franz West’s “Blue,” a nautilus shell the color of Crest with a chair and bouquet of robin’s eggs at its center, feels like a Neptunian fantasy, while Kris Martin’s “T. Y. F. F. S. H.” turns a guillotined hot-air balloon into a silky, surprisingly quiet expanse; the feeling of ebullient joy this elicits is almost—almost—enough to loft one away from that coiling horror. (B. David Zarley)

Through October 4 at the Museum of Contemporary Art, 220 East Chicago.